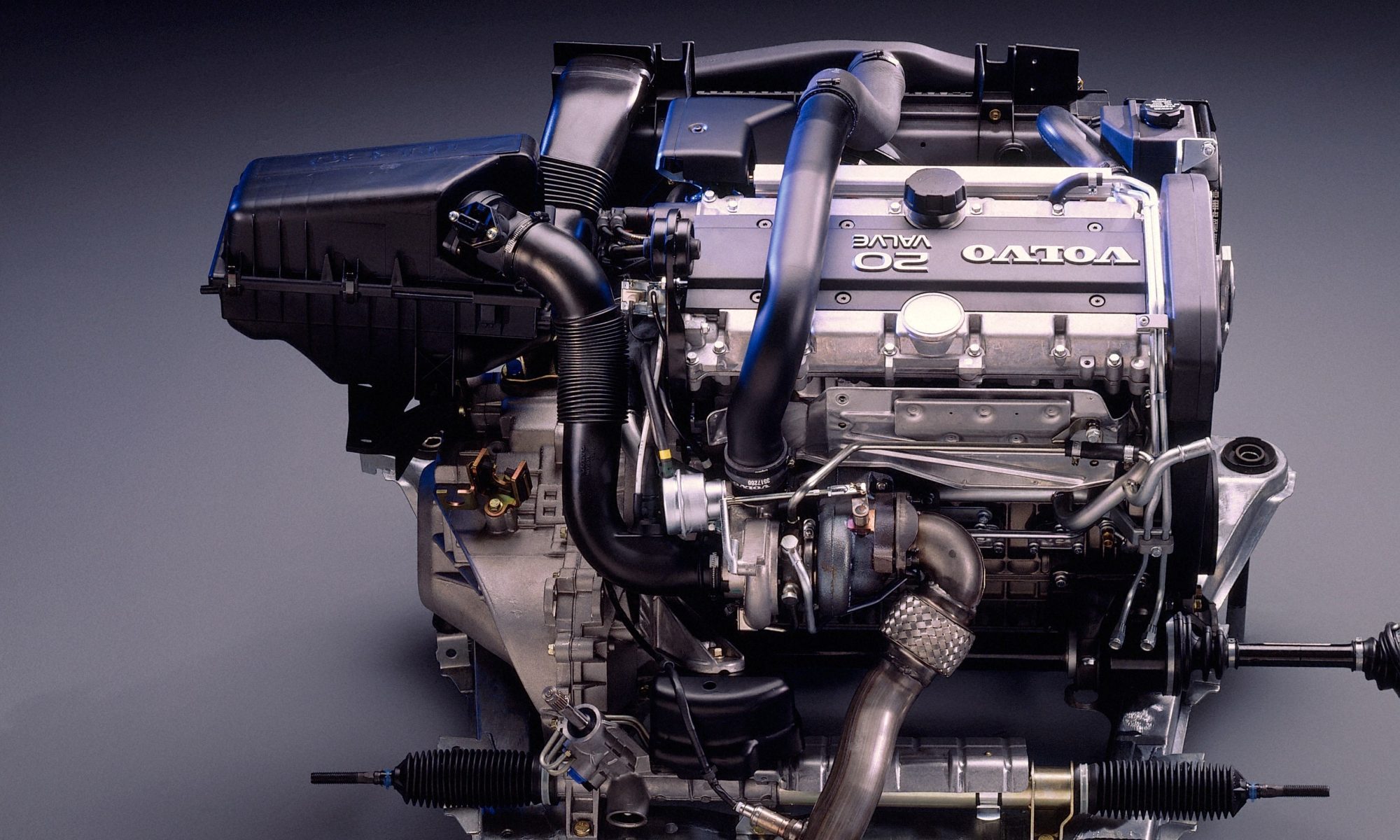 “I have an 1997 850T wagon and am curious what the average life (mileage) expectancy is for its engine. I am at 140,000 but she has been babied for every one of those miles and consistently maintained. My other car has passed an astonishing 300,000 mile mark and is still running fine but my mechanic just told me that a Volvo turbo engine is blessed if it passes 100K and I should be prepared for the worse.”

I don’t know that we’ve actually had an MVS forum user say that their Volvo inline-5 met its end without the T-belt breaking, total oil loss, etc. These engines are very robust. I think your mechanic doesn’t work on Volvos very often. [500k miles goal]

One of Many Answers

I can attest to that…even the guy over on the Brickboard who was driving an 850 and pulling a trailer wherever he went lost his engine with the timing belt breaking. He was almost at 500,000 miles and kept posting that he was past due for a timing belt and wondered how much further he could go. Anyway, long story short, it was a weekly event to hear how many more miles he put on his 850- He had no intention of changing the belt- said he had gotten his money’s worth out of his Volvo and was wanting a new one so he was going to let the engine self-destruct. Sure enough, it eventually did….

Another of Many Answers