The 2020 XC90 is the fifth model year of the SPA platform big SUV from Volvo. Seems like the first of Volvo’s SPA cars debuted just a couple years ago. Model year time flies by. Anyway…

Here are the three safety-related items coming to the 2020 XC90 as options or in options packages: These aren’t new to Volvo cars and SUVs, just new to the XC90.

Volvo Cars’ optional Blind Spot Information System, which alerts drivers to the presence of vehicles in their blind spot, has also received an update to include steer assist functionality that helps to avoid potential collisions with vehicles in a blind spot by steering the car back into its own lane and away from danger. — https://www.media.volvocars.com/global/ … of-trouble

Cross Traffic Alert (CTA) is an added feature of BLIS and is designed to detect other vehicles crossing behind your Volvo while you are backing up.

While CTA is primarily designed to discover another vehicle but it may, in certain instances, detect pedestrians or objects such as bicycles. CTA is only available when your Volvo is backing up and is activated automatically when the shifter is put in reverse. — http://volvo.custhelp.com/app/answers/d … -%28cta%29

(oncoming-lane mitigation system)
This function can help a driver if the Volvo inadvertently begins to cross a road’s center line into the path of oncoming traffic. The function is active at speeds between approx. 37–87 mph (60–140 km/h) on roads with clear lane marker lines. If the Volvo begins to cross a road’s center line while another vehicle approaches from the opposite direction, this function can assist the driver to steer the vehicle back into its proper traffic lane.

Steering assistance is not provided if a turn signal is being used. If the vehicle is being driven actively, activation may be delayed. When steering assistance has been provided, “Collision avoidance assistance Automatic intervention” will be displayed in the instrument panel. After the system has taken automatic action, this will be indicated in the instrument panel by a message such as Automatic intervention Collision avoidance assistance. — http://volvo.custhelp.com/app/answers/d … mitigation

Volvo will be introducing new non-plug-in-hybrid powertrains across its lineup, which are marked by a B badge (B5 and B6 versions will be available, based on the existing T5 and T6 engines). These new hybrids use regenerative braking for what the company calls its “mild hybrids.” Volvo says that this system can offer fuel savings and emissions reductions of up to 15 percent in “real-world driving.”

Powertrain changes haven’t been limited to the new hybrids, though. The T8 plug-in-hybrid setup, which uses a turbocharged and supercharged 2.0-liter inline-four (same as the T6), has been upgraded with a new battery pack and what Volvo calls “brake-by-wire advanced battery charging.” Volvo says range has been increased by about 15 percent, and total system power is up to 420 horsepower, from 400 previously. These updates will be made across the board to all T8-equipped 60- and 90-series models, with the XC90 being the first. 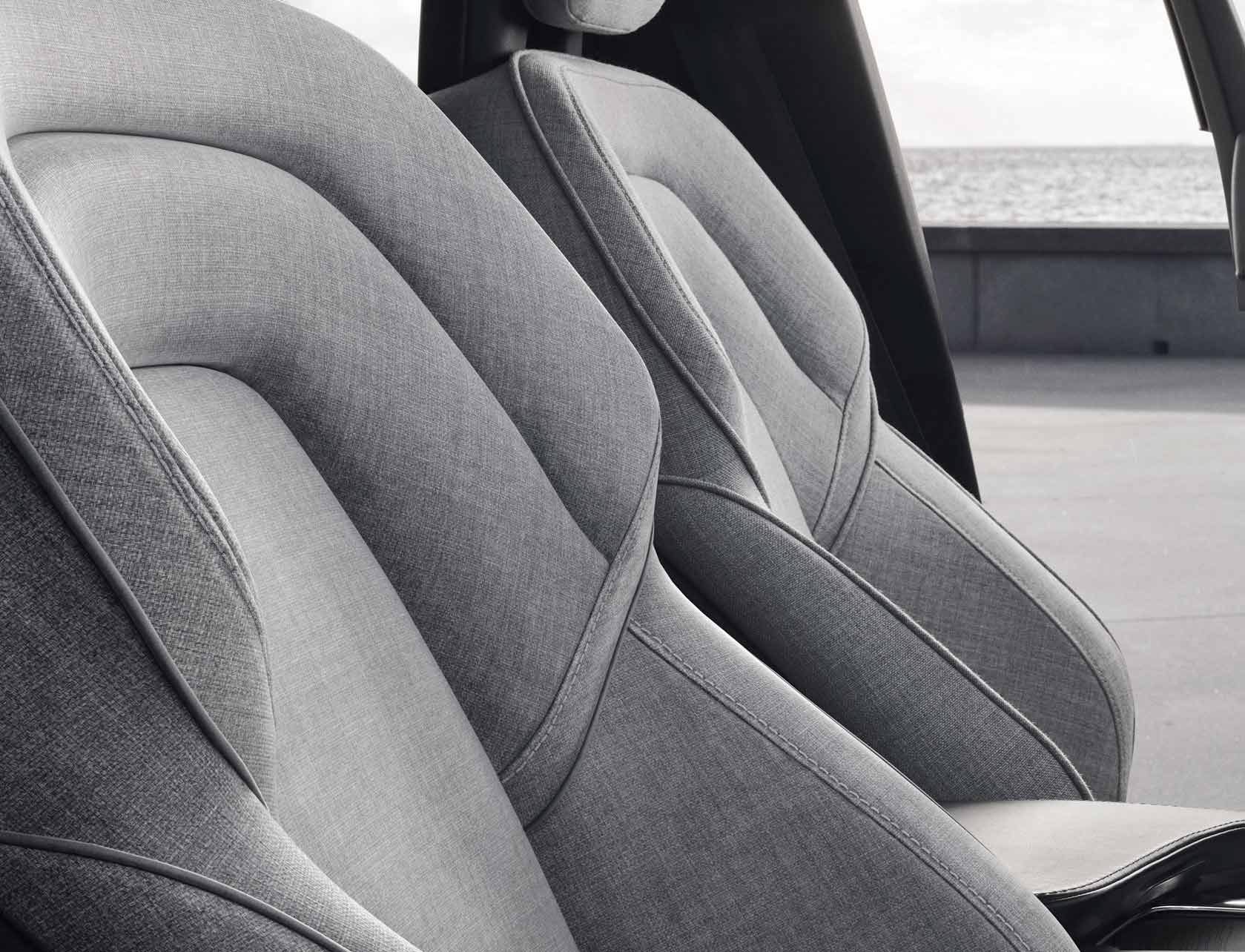 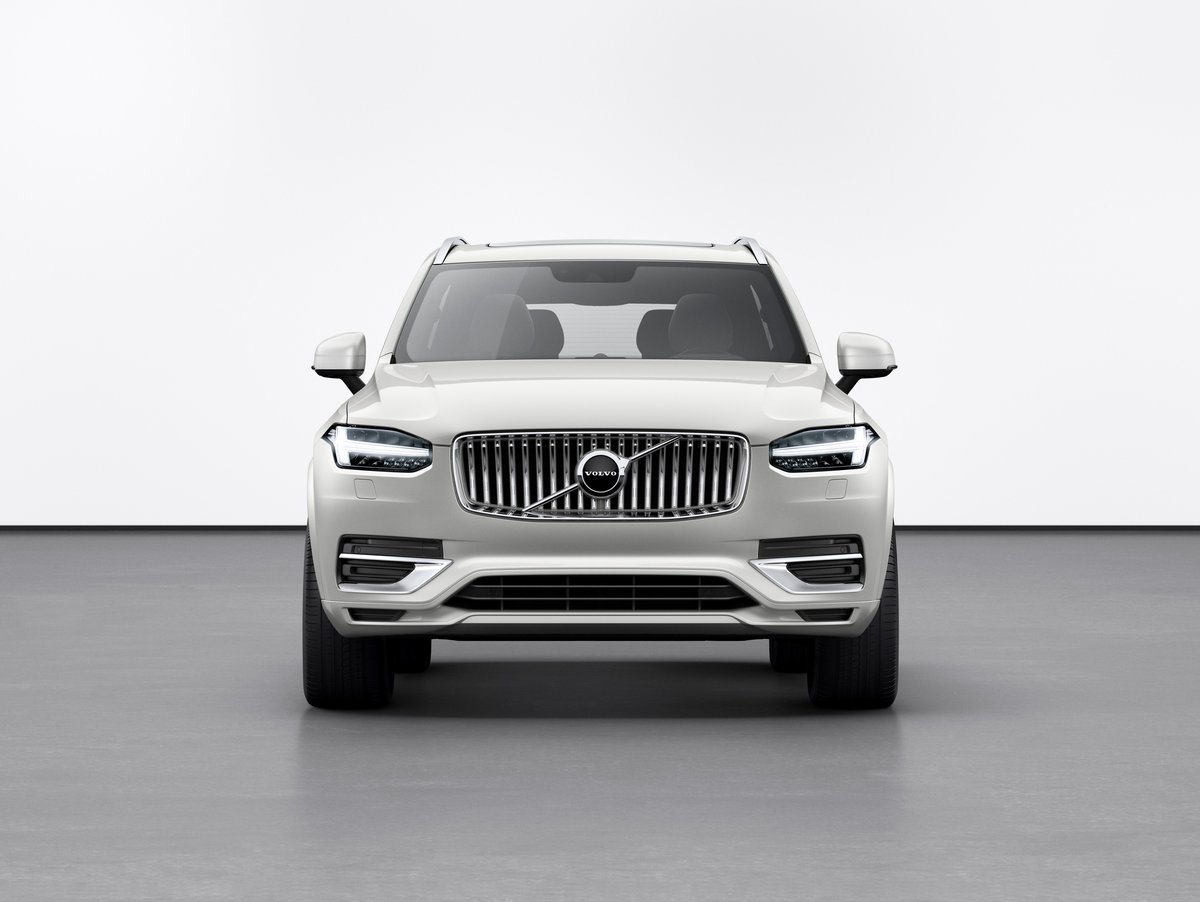