Check out this Volvo 850 Headlight Adjustment 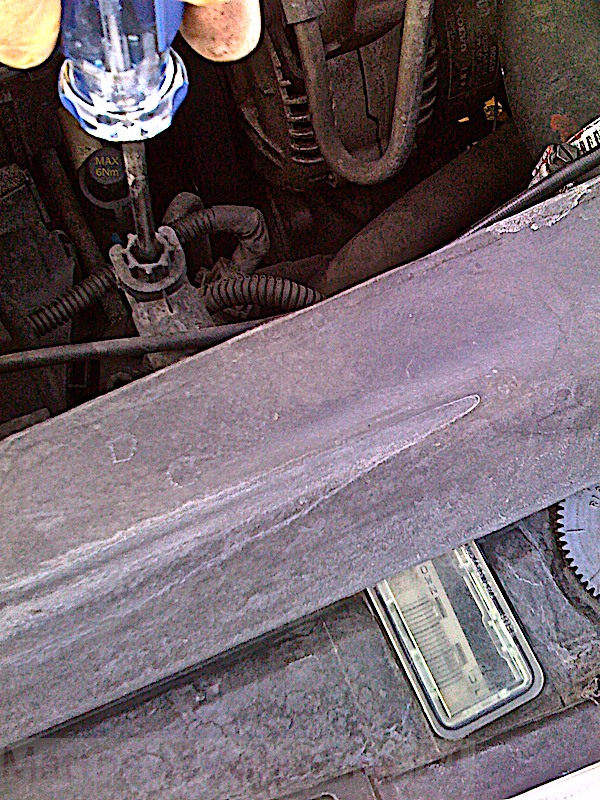 How to Adjust Headlight Beam Height

That’s me using a screwdriver to adjust one just a few weeks ago. It’s not the big spinner (on the right in the photo). The bubble level is only marginally useful. The best thing to do is point them against a wall, and mark where they were so you can see how much change you’re dialing in.