Consumer Reports is an interesting thing. It runs no ads, and that alone marks it an outlier in the publishing world. But when you throw in the fact that it’s not an expensive, high-art quarterly or technical trade journal but rather a product review magazine, well, you end up with a really strange animal. Consumer […]

If you’re looking to change the coolant (antifreeze) on your modern Volvo, slow your roll! There’s a couple things you need to know beforehand that could save you major frustration, and possibly even ruining your beautiful automobile. MVS user headrc recently asked the MVS forum how to open the draincock on his 2012 Volvo XC70 […]

MVS Contributor SuperHerman steps us through a PCV job on a Volvo 2.9 liter 6-cylinder. This applies generally to either B6294x or B6304x family. This engine powers over a million S80 and XC90 Volvos. If you want an alternate topic to follow for this PCV on a 2.9, check this out. Otherwise here is the link to this Volvo forum PCV job 2.9. […] 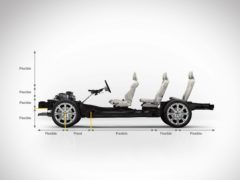 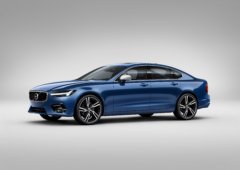 Notably, however, there is currently no performance S90 model, meaning even a well-optioned S90 is priced below the S60 and V60 Polestar models.

After a monumentally, excruciatingly long run with only one major update, the Volvo S80 will be replaced next year by an all-new model named the S90. Volvo S90 facts: It’s based on Volvo’s Scalable Product Architecture, the same platform used for the new XC90 The largest engine it will have is a 4-cylinder, but higher […] 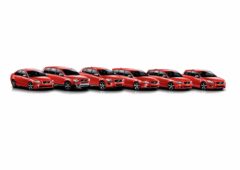