Wow.. look at this Crash 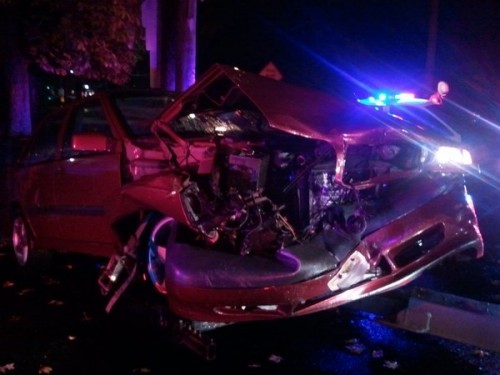