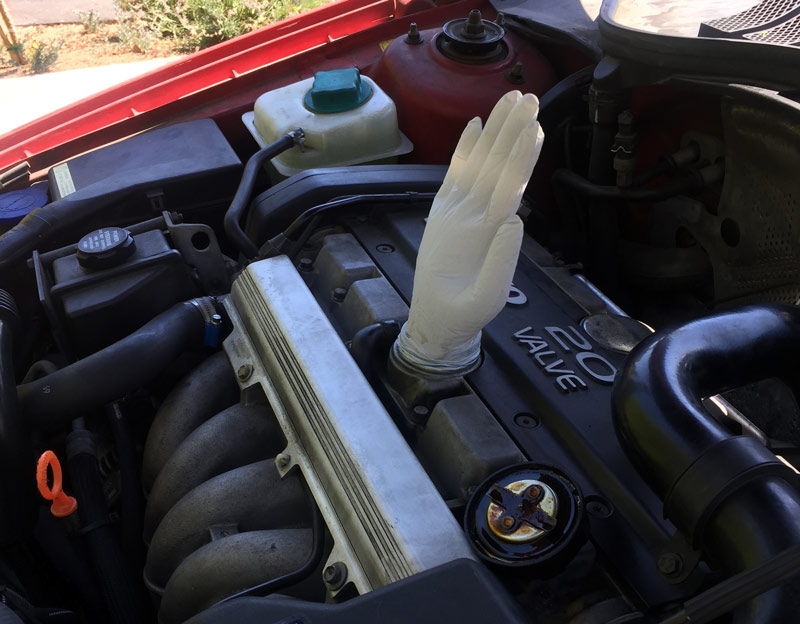 Dipstick pushing up, but the PCV has already been done.

Dan McBoost fixed a very common Volvo P80 and P2 problem: pressure in oil pan pushes dipstick out. But first he had to cause the problem. To do that, he did his V70 R’s PCV system and replaced a whole bunch of wear items.

The odd thing about his case was that he had already replaced the PCV system, which is usually the fix, not the cause of, a dipstick pushing up.

Does anyone have any idea or ideas of what to start with? A bunch was replaced with new and I am at a loss of ideas.