Had my engine rebuilt a few months ago and when the M59 was reinstalled I refilled with fresh Redline MTL fluid which I have always used. I have only driven it less than 300 kms and noticed that shifting into reverse has become much harder than before the rebuild Today, I checked the fluid level from the top fill hole - about 1/8 cup came out and the fluid was black! Very surprised that the color has changed so fast from red to black in less than 300 kms of regular driving, no WOT driving. Is this normal or not?

Volvo reverse is synchronized, only thing I can think of when it is hard to shift is when the gears are damaged.

Thanks for the reply. No metal in the fluid, just black. Is normal after around 300 km?

Shifting from 1-5 is fine, just reverse occasionally not all the time. I just need to rev the engine a bit to get the input shaft spinning.

Also wondering if a bad reassembly of the tranny could cause hard shifts in reverse. The R clutch, shift fork and input shaft bearing were replaced about 4 years ago and less than 50,000 km.
Top

http://www.miataturbo.net/race-prep-75/ ... ans-67506/
Other than taking a sample and send to an oil analyzing company like blackstone labs, I'm not sure if anyone can tell if the oil is still good.

I had trouble shifting to 1st gear in this engine. You can see the first gear's tooth is no longer pointy. 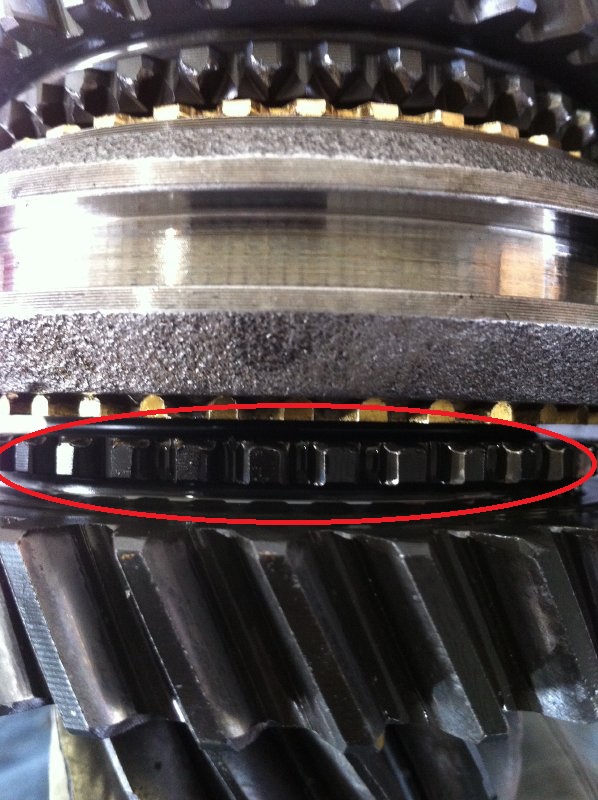 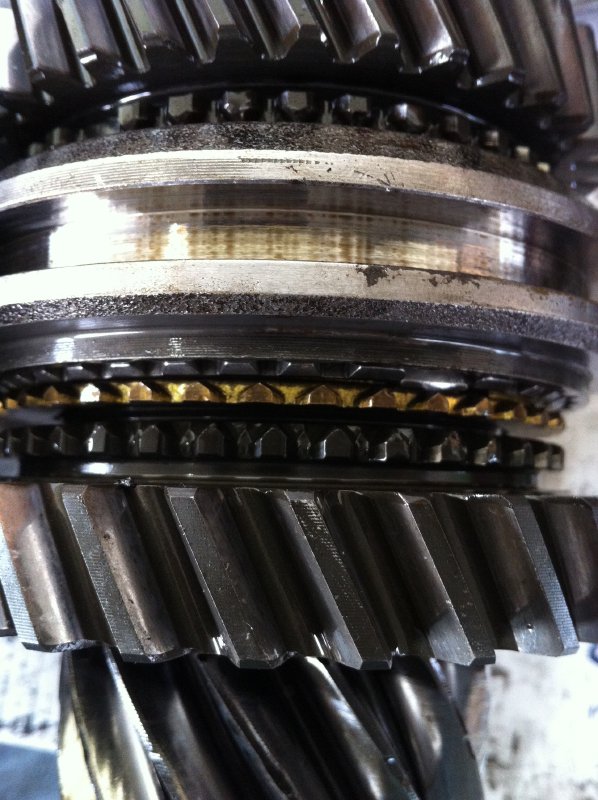 Just a thought: new ATF might have loosened some soot buildup, that would blacken the fluid. When I bought my used 850 manuals, I've drain and filled with Amsoil ATF, flushed after a short while and refilled with Amsoil. The difference in smooth shifting was noticeable and has held for 5 and 8 years. The '93 had a slight whine in 1st gear when I got it and that disappeared after the Amsoil ATF treatment.
My '96 is sometimes a little resistant going into reverse from standstill, but if I'm pulling to the curb and still rolling forward, it shifts smoothly into reverse to back up.
Top
Post Reply