Give it to me straight: any chance I could jury-rig with a Timesert (or similar) and a hope and dream for a couple of weeks, or do I need to definitely need to replace the pan before I have any shot at driving?
Top

You need a new pan.

Flat tire and broken pan, did you drive over a curb? Did the shut the engine down immediately? 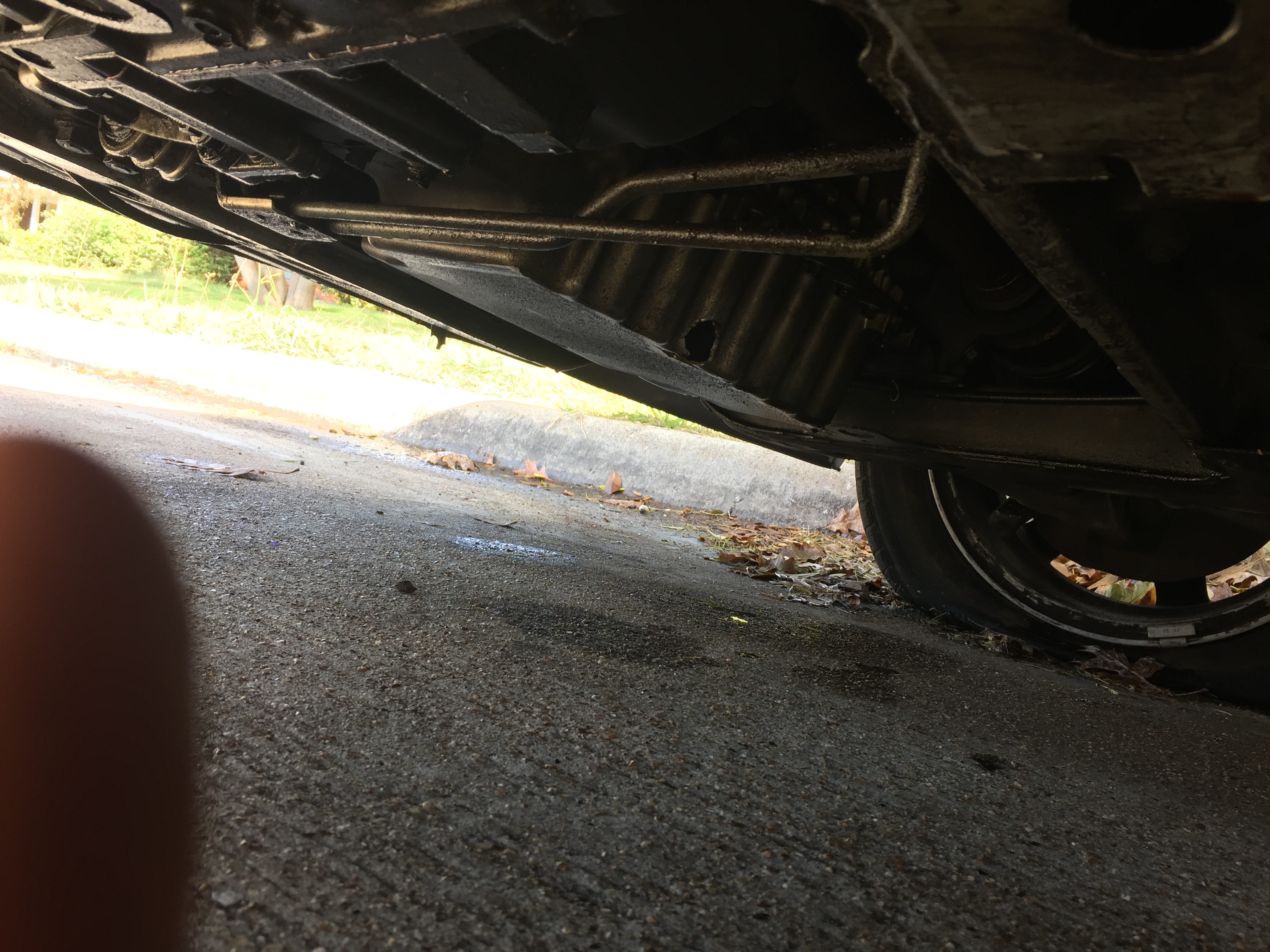 No, and the tire's not actually totalky flat, I just haven't been able to refill it with air since I had to have it towed home. There's a minor crack in the wheel from when I got hit by an uninsured driver (also a bunch of other body damage) so until I replace that, I've been able to keep the new tire going with air. What's baffling is there was no hit when the oil suddenly drained, just a bad bump in the road, but it's been pretty low to the ground since the accident.

Sucks to hear the truth but I'm glad for a response, thanks!
Top

The oil pan is kaput, the part where the threads normally sit is ripped off badly.
Oil pan is cheap on ebay, about $100 or so.

Or junk yard...
Make sure you use the Volvo sealant during installation.

Is it sure it wasn't just a loosened bolt? As above, if the engine was running even for 1 min without oil, even without an oil light, I'd check the rod bearings
Several Volvo Repair Videos https://www.youtube.com/playlist?list=P ... s0FSVSOT_c
Top

The bolt hole is broken clean off. Either been hit or hit something, or over-tightened. whatever, new oil pan needed assuming the engine hasn't been oil starved and run the bearings.

oragex wrote:Is it sure it wasn't just a loosened bolt? As above, if the engine was running even for 1 min without oil, even without an oil light, I'd check the rod bearings

Does anyone else remember those ads for synthetic oil that used to claim synthetic was soooooooo much better than conventional oil that you could run it in your car even if you drained the oil? I know you should NEVER run a car without oil. But does a high quality synthetic protect an engine for a few more minutes than conventional oil during a catastrophic failure such as this?? I hate to admit it, but I think I swear by synthetic because I imagine it protects better, more, than conventional oil. Am I totally off here?
1998 Volvo S70, N/A, 5-speed, 185K
2007 Volvo S40, 2.4i, 5-speed, 99K
Top

Looks to me like the pan has had multiple hits. The aluminum is rolled back and there are hairs and threads of metal pointed up. Need a new pan no doubt. Hopefully no spun or oil starved bearings.

Just search youtube and saw this funny video, 2nd attempt to kill a Red Block engine (B230 engine used in the Volvo 240).
This engine had 230K on the odometer, painful to watch (LOL) but you can see the effect of no oil...

At idle you can run the engine without oil for a long time with no damage. Unless you were racing the engine when it suddenly lost oil everything should be fine.
'All my money is gone and I have an old Volvo.' - Bamse's Turbo Underpants