Is it possible, or even desirable, to put a 6-speed manual transmission in a '99 S70 that has the factory 5-speed in it? Bought my kid one for college, and now she's moved on and I got hers back, which I like driving. It's still really good, I put a clutch, et al, in it last year,but it's geared sort of low, and I keep reaching for 6th, but there isn't one. Can't find anything about this on the internets, or here.
Top

Probably easier to "donk" it out. 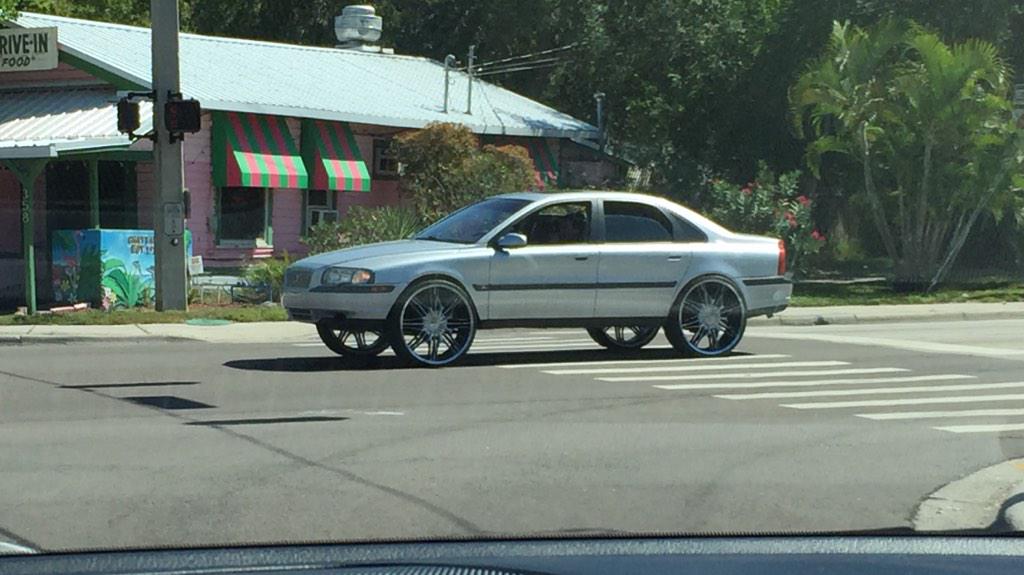 Back to what the OP was asking I have not heard of anyone trying this conversion.

First thing I would check is if the gear ratios of top gear make any point. I would say having owned 5 speed and 4 speed autos the 5 speed do seem to accelerate quicker through the gears, but once in top not sure there is a big difference, but never actually checked it.

The other issues would be you may have to change the axles also, the TCU of course and then would that work with your car.

It is an interesting idea, but maybe a manual swap would be easier?

The factory fitted 4 speed autos to 1999 C70s so this must already be a manual being a 5 speed.

There would need to be a lot of homework done.
Sit down with the spec sheets and view them carefully. Some custom bits would be needed. I don't think space would be an issue. Personally I think it's a great idea.

precopster wrote: ↑Sat Aug 19, 2017 4:48 pm
Can you post up both manual 5 speed specs and 6 speed manual specs here so some of us can comment on whether it seems suitable.

Spec sheets from the donor car that's donating the M66 and your own car are far more relevant than a google search. So many models use these transaxles and I bet with a variety of final drive configurations so careful choice of which model's specs match the 1999 C70s are key here.
Current cars:2002 XC70, 2006 Ssangyong Rodius (Stavic), 2006 XC90 2.5T, VW Transporter 2.5TDI

Thanks for your replies, all of you. I'm not going to do it,I guess. The car has 258,000 miles on it, looks,drives,feels new,I do all my own work, but this may be a bit too much. I've started iffy projects like this before, and I hate more than anything to find out in the middle of one of them that it's not doable after all.
Top
Post Reply
13 posts