I just finished replacing my radiator with a Nissens - documented here - in my 99 S70 NA MT.

The drain plus is a simple twist off thumb screw that does not take much force to loosen. Do I need to secure it any further? I don't have any experience with this type of drain plug and I'm not sure if it will work it's way loose.

Do you have this type of radiator petcock? 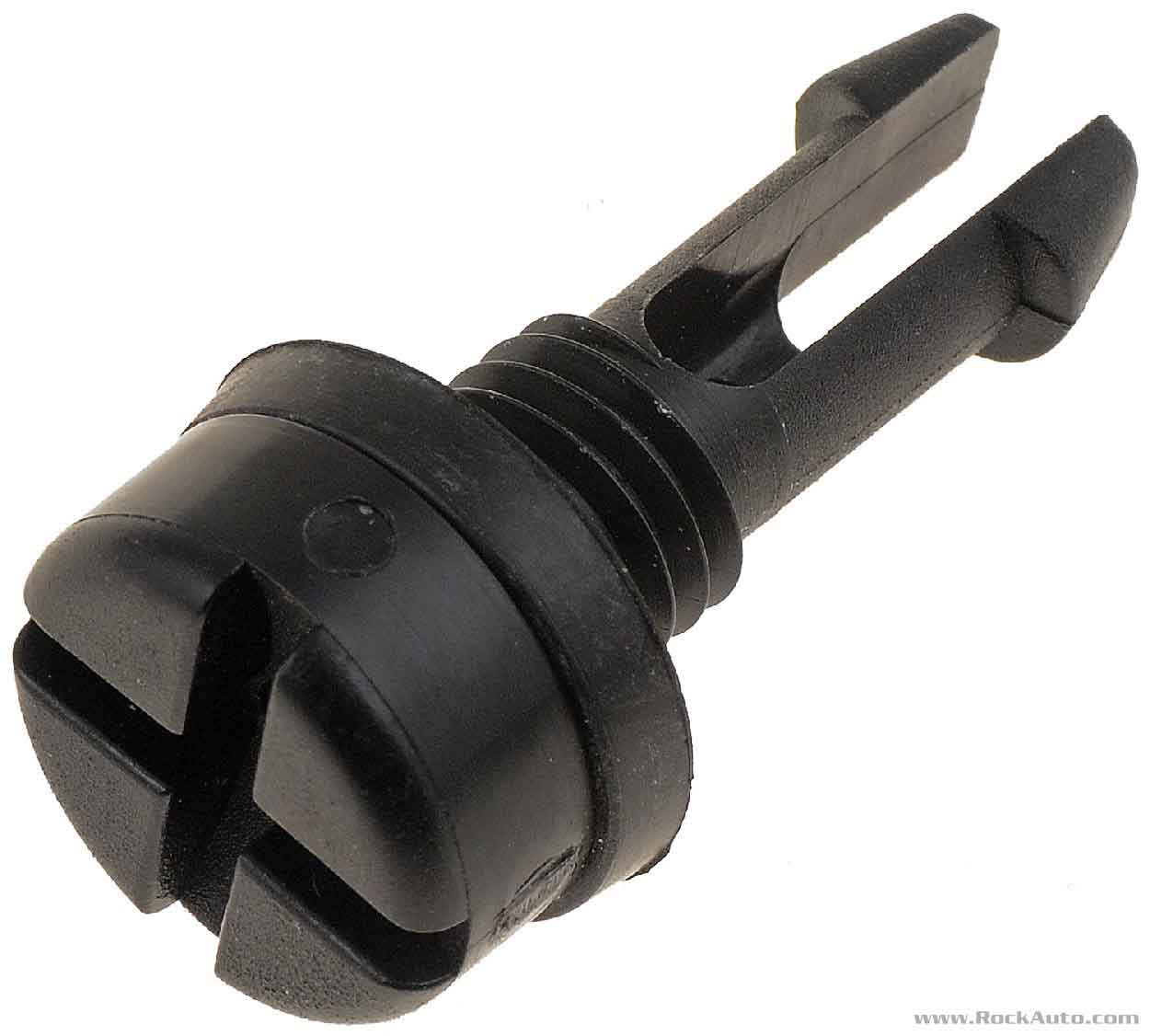 Mine broke when I was flushing fluid over a year back.
viewtopic.php?t=75250

Horrible design if you ask me. Mine weeps, but that's because I broke it and replaced it with the only one I could find that has a few less threads than the Volvo one. I was supposed to JB Weld it but it's stopped weeping (as much). I wouldn't worry about it. But I also wouldn't open and close it very much. We're lucky that it's so easy to remove that lower radiator hose on our car. When I get around to swapping out my heater hoses I will drain it and JBWELD it.
1998 Volvo S70, N/A, 5-speed, 183K
2007 Volvo S40, 2.4i, 5-speed, 97K
Top

No, the plug looked similar to the one below, with an embedded washer, thumbscrew and long threads. It only makes a 1/2 turn or so before you can pull it out.
You do not have the required permissions to view the files attached to this post.
93 240 Wagon
99 S70 NA 5sp
02 V70 NA
18 V90CC T5P*
Top