I recently purchased a v70 t5m with too many miles, that spent too much time in the sun, for probably too much money. I'm going to try and document the progress here, but probably just ask a lot of questions.
The good:
-I have a whole parts car! My 280k 850 was feeling seriously low on power and high on hail damage, so it will donate what the v70 needs and then be laid to rest.
-The v70 comes with a new clutch, timing belt, and used motor - apparently from a 95 850t with 210k. Story goes that the previous owner purchased the car, towed it to the mechanic, got sick of waiting on the mechanic and bought a BMW and moved out of state. Sketchy story but it adds up - bolts appear turned in the right places and a call to the mechanic from his google listing confirmed the work. Still, swapping a 210k motor into a 210k car seems silly. fingers crossed
The bad:
-This thing must have gone through the worlds largest oven. Seems like every ounce of glue that could have come undone has. The interior probably needs a new interior.
-I'm getting some vibrations through the steering wheel under WOT and an occasional miss. I haven't driven the car enough to determine how often it's misfiring or if it's the same cylinder acting up. I expect that plugs, wires, and msd ignition should clear this up - the car seems to pull strong. Unsure if this is causing the vibrations or if I have some worn suspension components

First to tackle is the god awful dash noise. I'm hoping to find a dash with unbroken mounts at the pick n pull to swap in. It seems like doing the evap core while the dash is out is the recommended route. I'm not super psyched on spending money on parts that I don't know for sure are broken but right now my a/c compressor isn't even kicking on.
-How much more work is it really to do the evap core with the dash out? A/C is totally foreign to me
-What do we think the odds are that the mechanic let out all freon during the motor swap? All fluids are itemized on the receipt but I don't see any r134. Buying a gauge is probably a reasonable next step, but I don't want to spend money on a 1 time use tool.
-What else is worth replacing while I'm at it
-For those who have replaced the evap core, did you charge the system yourself afterwards or have a shop pull a vacuum first then refill? I'm totally out of my element here.

If you made it this far, thanks for reading. Real photos to come soon 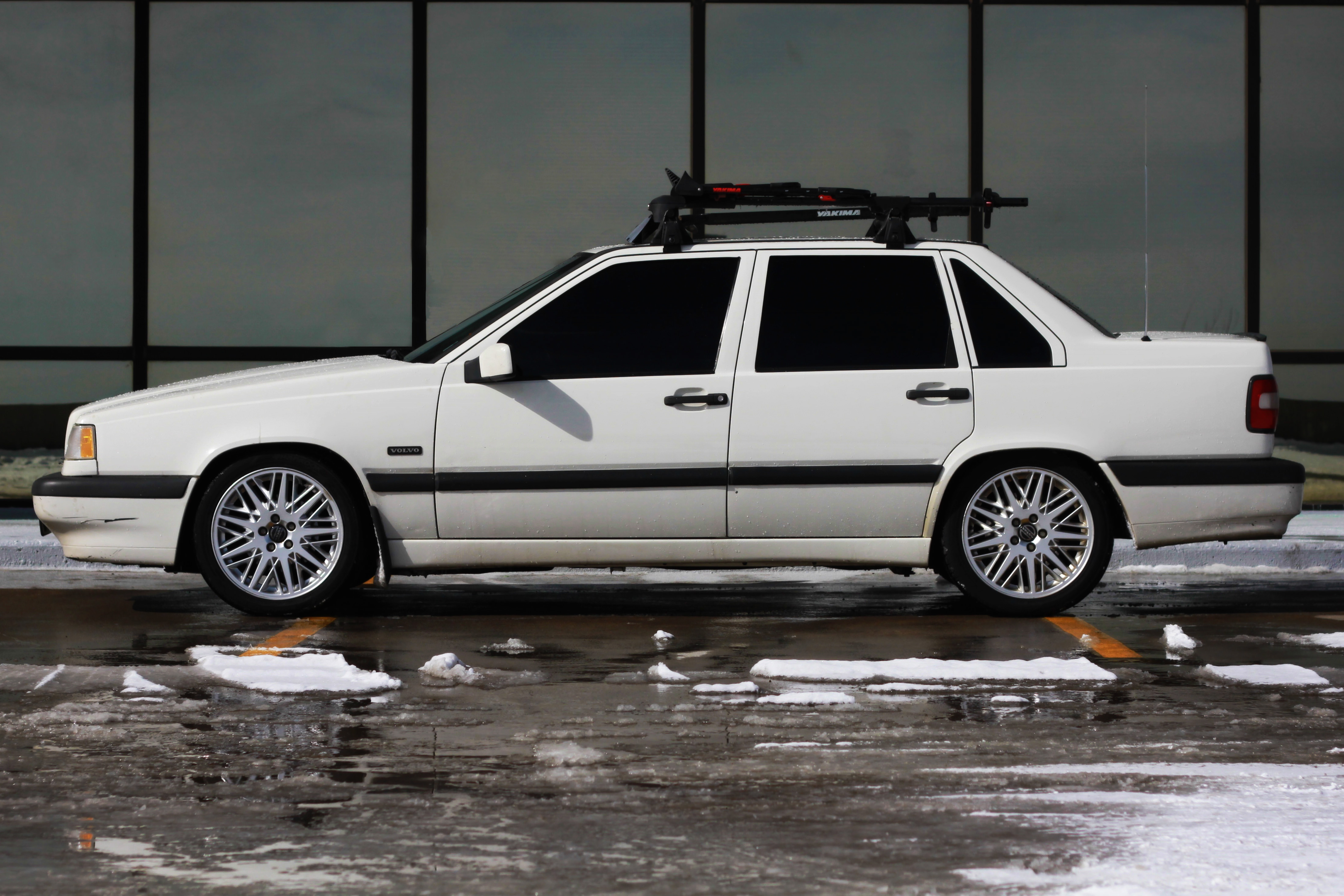 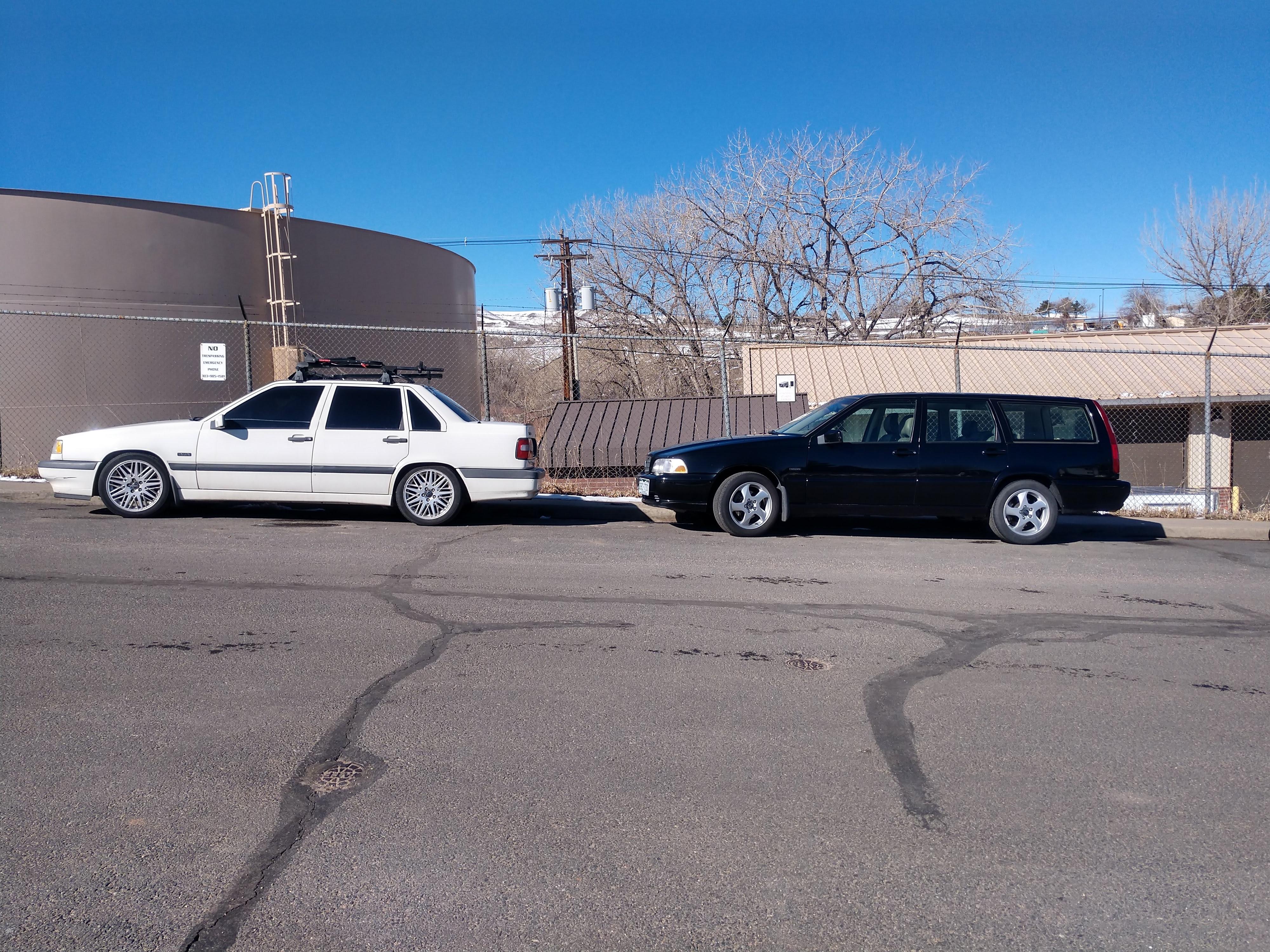 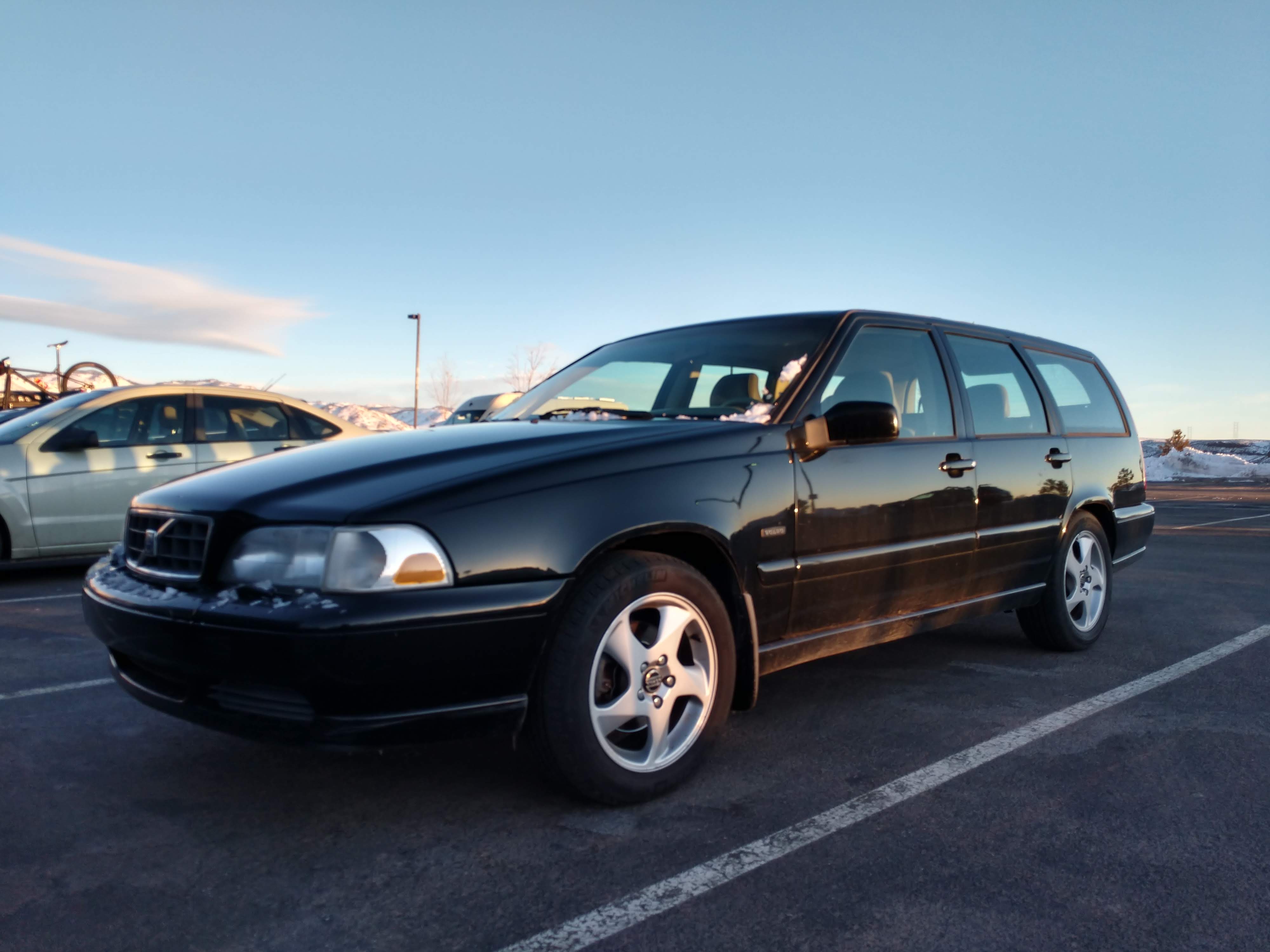 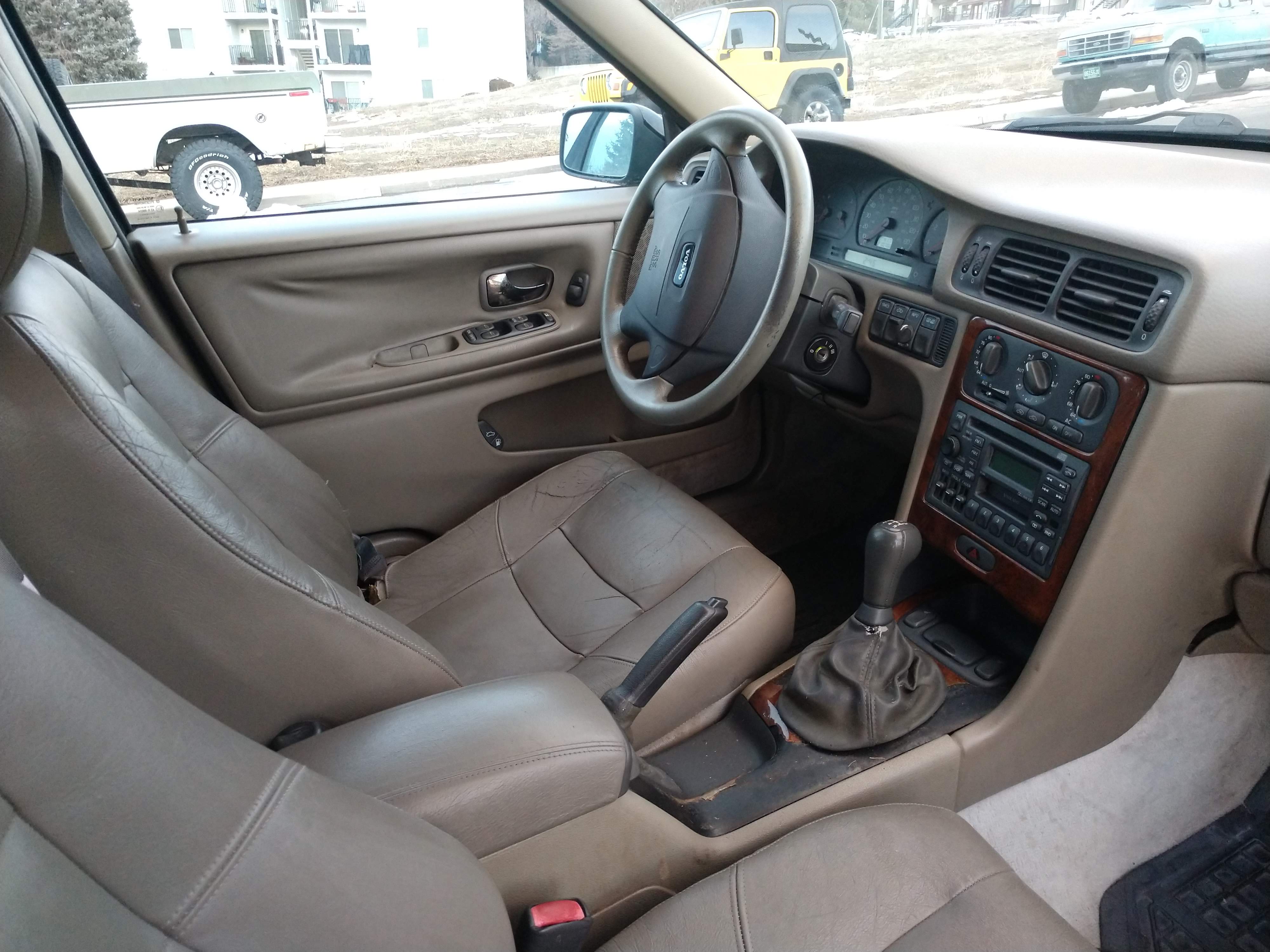 It’s about another 4 hours to do the evap core , counting evacuate and fill. You will need..

All these can be rented for 1/4 cost of new or about $50 if you have that kind of shop nearby.

You can see if you have gas by checking the pressure at idle, low tech way is to take a quick release of the low pressure AC fitting behind the right headlight, the right way is a gauge on the same fitting. If you’re AC compressor won’t come on and the fuse tests good, you probably have no charge. If it’s sat for a long time , like months, with no charge, you can likely expect the rabbit hole of new compressor , receiver, and evap core to get AC working again..about $650 in new parts, 1/3 of that In used parts with hassle

You will Be dust to dust before you find a pick and pull dash in good shape. Plan on removing yours and rebuilding the mounts with JB WELD , that’s works well, lots of pics here. Butyl tape is the secret to eliminating buzz, squeaks, and rattles, but not Oxford commas.
Empty Nester
A Captain in a Sea of Estrogen
1999-V70-T5M56 2005-V70-M56 1999-S70 VW T4 BMW
Link to Maintenance record thread
Link To Volvo Glossary
Top

tough choice. Id'e go the other way and put the manual in the 850. 850 is a real car. the v70 is a diluted 850. the wagon part is nice though. maby keep both. You would be ahead to sell the 850 rather than take the engine out, and buy a low miles one if you can. Takes time for one to come along.
Top

I am discovering that I much prefer the 850 interior to that of the v70 - I had hoped that I might ultimately swap a t5 motor into that car but hail really did it in. It's hard to tell from the photo I posted but it's hammered and just not worth putting money into now.
Thanks for the info on A/C - is the consensus that once the system allows air in other components start to fail? I'm not opposed to bypassing or removing the A/C system if it's more hassle than it's worth. This is supposed to be my fun/autocross car but I know I will end up driving it to the office more than not
I suspect I wont find a perfect dash, but if I can get a few intact mounts I'll be happier. Pretty sure all of mine are gone
Top

Replacing the dash was ~a 3 hour process but I had experience from pulling the junkyard dash. A couple notes here. I pulled a dash from a 2000 v70 understanding the color wasn't perfect. I figured I would have a go and see if it worked. Everything is the same for the 2000 except
-the passenger kick panel will not fit with the airbags, you can reuse the old kick panel.
-the speedo no longer works
-the airbag plug was wired through the dash on the 98, but is not on the 200 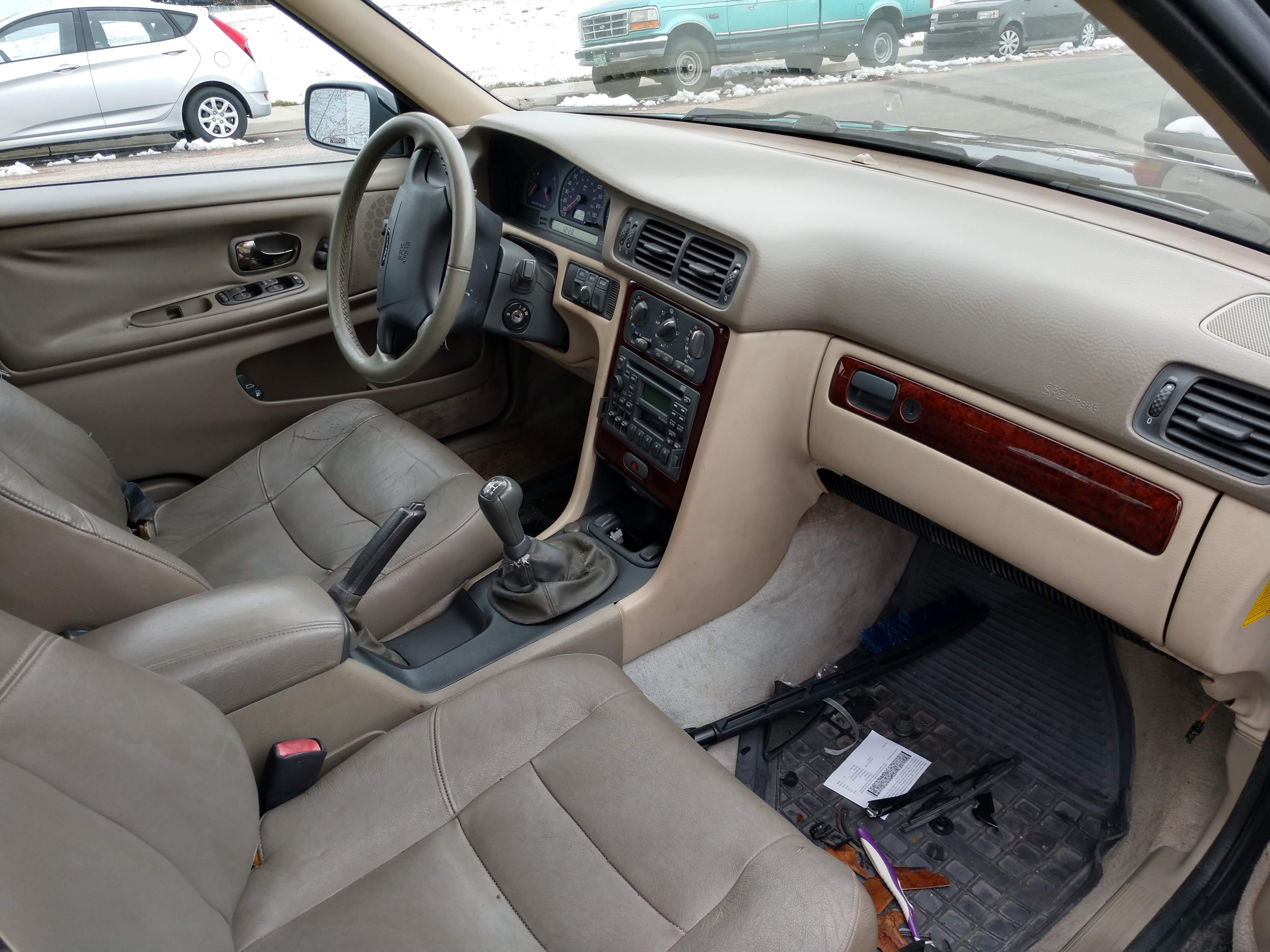