When it's time to move on (and what did you buy?)

Select owners of the previous generation always poo poo on the successors. I think the F30 was a great generation, it looks better than the E90. Some say the material quality decreased, I didn't notice that: I think it looks good. The problem was the N20: 2.0L turbo engine had issues with timing chains until 2015; otherwise it is a great engine: good power and much better economy than the I6; just watch the early years. I love the E46, but they had rust issues (not serious) but where I live it will show up and I will not buy a car that rusts: I've owned too many of those. Too bad as they drive fantastic.

Very true, that goes for any car. I like the F30 as well, but again, I've never driven one to say much for the quality or drivability.

I would absolutely love an E39 M5, but the values are shooting up. Junk salvage title examples are going for $7k! That's outrageous for a car that'll need another $7k in work to get sorted out. One day I'll find one real cheap... at a price where I don't MIND putting $7k into it.

I just stuck a URO dipstick in my eyes and ears to try to stop it, but it snapped.

I sold my 850 wagon when I didn't use my back seats for more than a year. 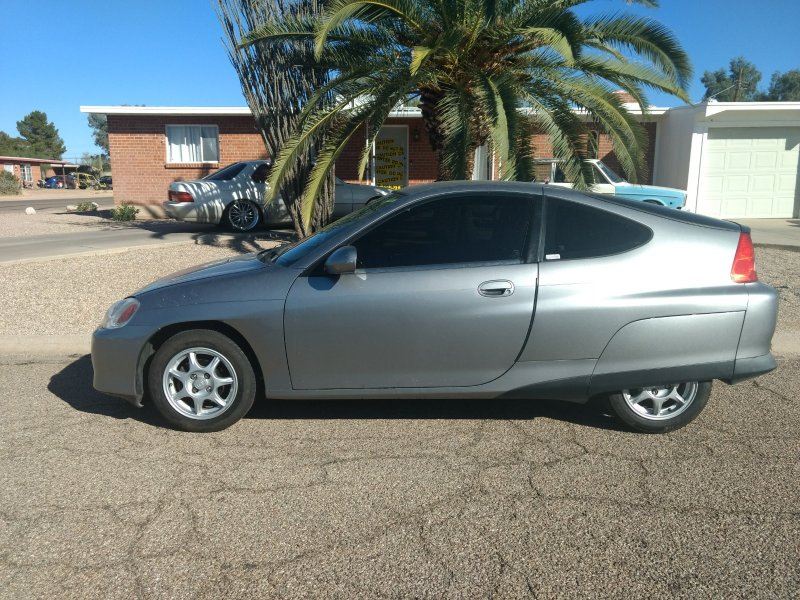 When I try really hard...but I average around 45-60mpg with running a/c 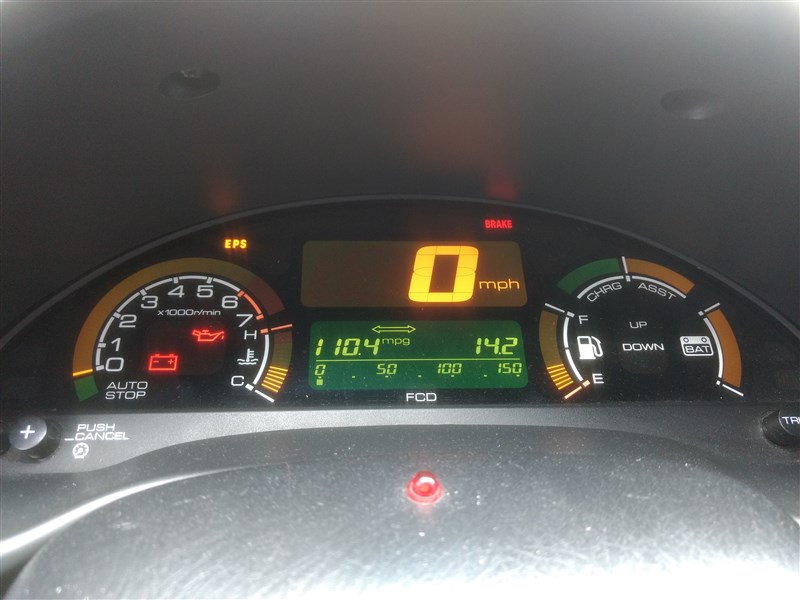 wheelsup wrote: ↑Sun May 26, 2019 12:01 pm Those can be good deals but I seriously worry about long term issues such as transmission and steering components. I'm not sure I have the heart to do what I did with my car again. I hate to say it. I just don't enjoy working on my car anymore. I have seriously considered just taking Uber/Lyft to work and back, since I only need it once a week.

That being said I am blown away at how inexpensive the initial purchase price of those mid 2000 V70's are. But how much money will go into them after purchase?

Also any thoughts on the 2008+ model years? I really like the inside and outside of those cars, but I realize the mid 2000's would be easier to work on (electronically). Which is another scare of mine - the 850 was the last of the "pre-electronic" cars.

How far round trip?

BUT..... if your other car is also old then you could buy the V70 and just take UBER if your primary car need some TLC and your wife takes the V70.

So that's a good summary and breakdown, thank you! I put about 200 miles a month on my car, so for me I would much rather have a reliable older car with A/C that works when I need it to. I just don't need anything that costs a lot because it will mostly just sit. I would love to get an electric car but with the battery depreciating more than I drive I can't make the numbers work.

Ideally I'd get a smaller car that can tow and equip it with a hitch. I don't need the capacity to carry a lot but every now and then it would be awesome for things like furniture or home improvement (drywall, studs, dirt).

My current 850 has some issues that I have dealt with for years. Slowly losing coolant (not sure where to, maybe heater core), ac with bad clutch I think (already zip tied it, I do have a spare compressor), rear bumper rusted off and being held up by trailer hitch, window wipers will not stay tight and come lose after just a few minutes, and don't wipe the windows (over 15 years dealing with this), seats all ripped. And who knows what awaits me such as fuel pump or sensor failure in the future.

I'm just not sure I'm up to dealing with it but driving so little I really don't want to drop a lot of cash that would just be wasted in my driveway sitting.

I've thought along the same line (as wheelsup the OP). I bought mine used in late 2004, that was when I first registered for this website. Went through many maintenance/repairs although none as big as transmission. It's still running well now, but paint is starting to peel, and it has some strong gas smell on startup. I wonder if it can pass the next smog test (California std). If it doesn't I'm not sure what I'm going to do - should I try to fix it and continue with a 21mpg car, or just buy a used Volt. Nowadays I don't drive so much anymore, only once a week, for relatively short trip at that, so a plug-in hybrid like the Volt will suit me just fine. Although not knowing anything about Volt, I'm scared of things like "broken control module" and "unexpected loss of power"

(the website carcomplaints.com seems to have a few complaints of that kind.

Right now I'm mostly in a wait-and-see mode. See if this passes the test, see if anything major develops, or see if there's a great deal on a Volt somewhere

I see what you did there...

I see what you did there...

wheelsup wrote: ↑Sun Jun 02, 2019 12:44 pm
I was concerned about transmission issues and replacement parts costs on the XC90's. I've been doing some research and it seems the 2008 and up is a safer bet but is there an engine/transmission combo that is better? Generally I would steer clear of any turbo as that adds complexity and I wonder about costs on the V8 as well. Same idea for AWD which I don't need at all.