I'll be performing maintenance on the server March 31. I'll try my best to make interruptions as painless as possible. Thanks for your understanding.
Did you know? 🤔
Logged in users can get email notification of topic replies Log in or register (free).
Amazon Link Buy anything with this and it helps MVS!

Hey Everyone - 2004 T6... The right (passenger) side hood latch won't unlatch. The left side works with no issues, but the right side doesn't do anything, so I'm assuming the cable is off. It doesn't even unlatch to that first position, nothing moves on it.

I tried disconnecting the cable from the release lever and pulling it with pliers and that didn't work. I managed to get the grill off, and I took the two 10mm bolts out of the latch and it still won't open. I can see the whole latch moving around, but it must be getting hung up on something. I tried getting a screwdriver in there but that hook in the latch won't budge in the locked position.

Does anyone have any other suggestions? Or can you take a look at your latch to see what might be holding mine up even though the bolts are out?

Here is a link to an image of the latch with the bolts out. Sorry it's blurry; the focus was in the wrong spot. 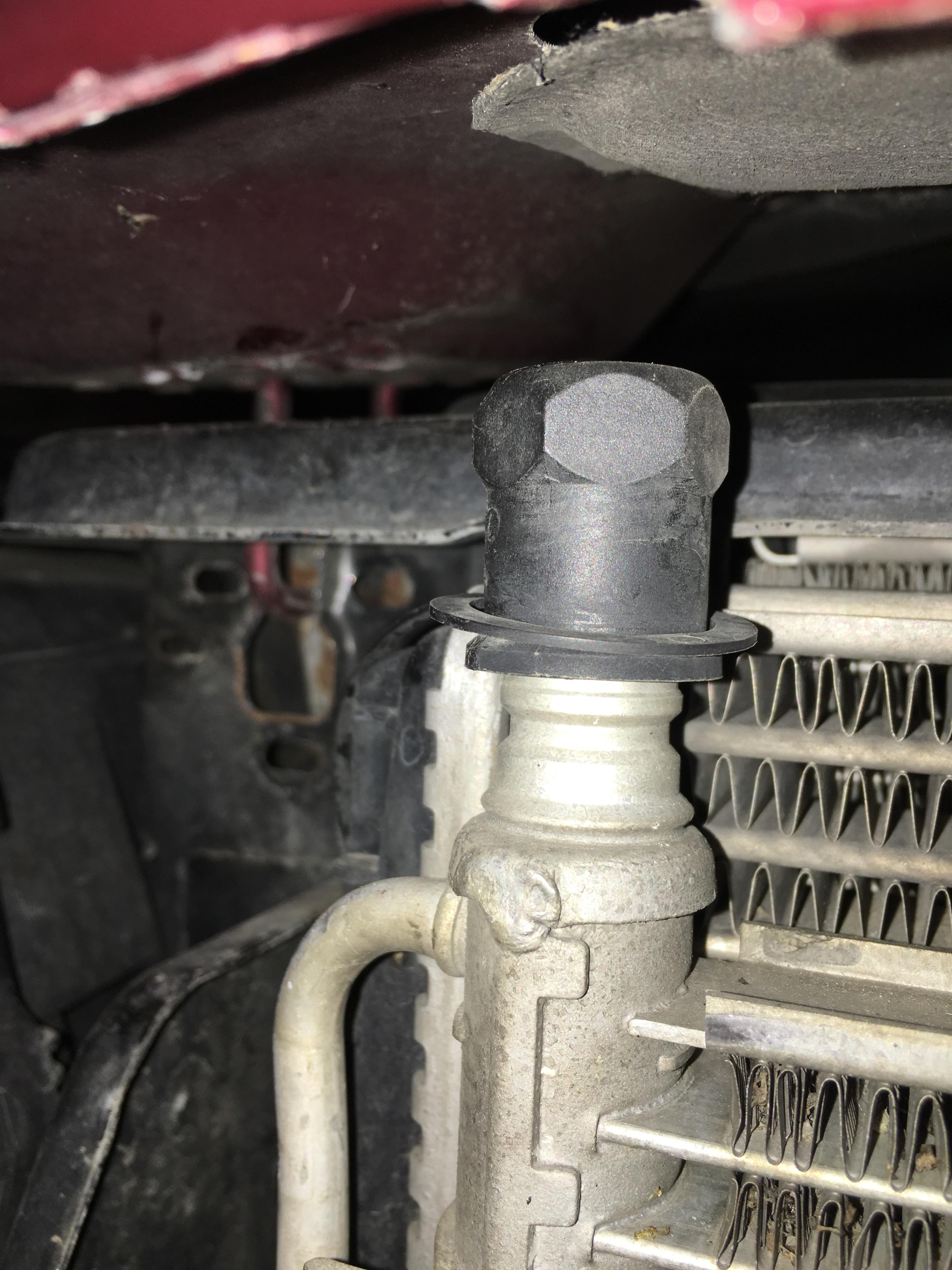