The other day I had my car dyno'd and the car made the numbers as rated, if not better. But one thing we all saw as concerning was it's AFR. under boost, it held 14.7 AFR till redline. Generally, I thought turbo cars, these in special, should be around 11-12AFR under boost. Please correct me if I'm wrong but should I be concerned? The car is getting the Polestar update done to it on the 29th. 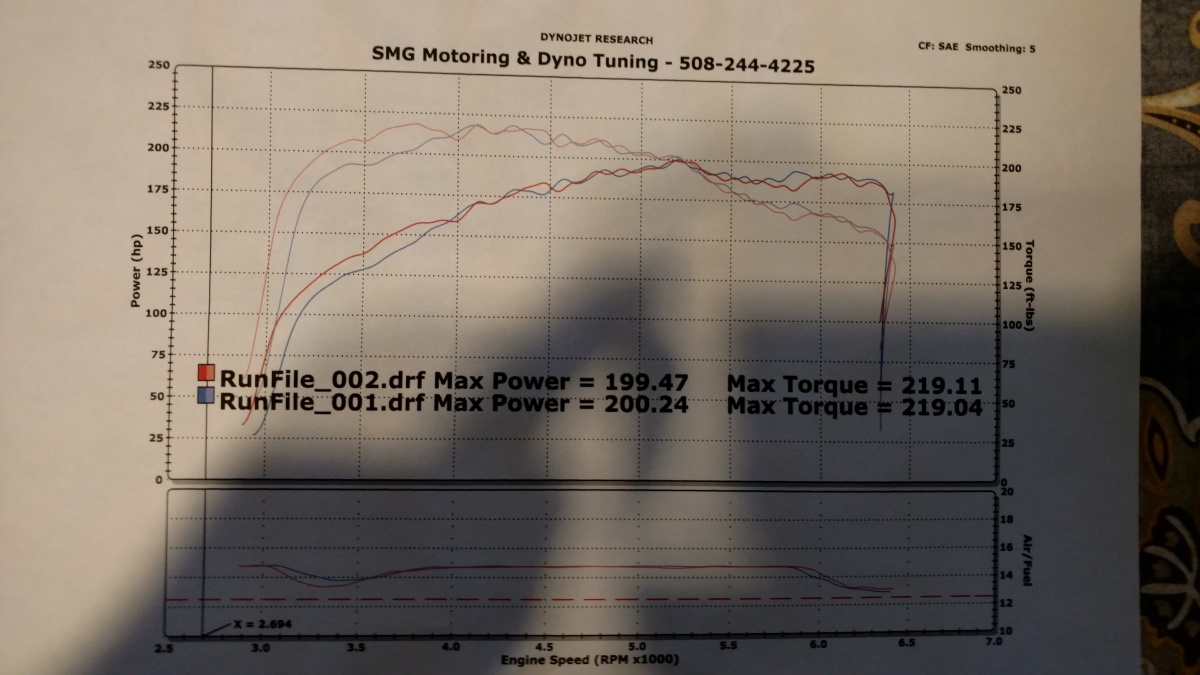 It's not running lean. It's right on the money.

14.7 is the stoichiometric ratio, the only AFR where all of the fuel and all of the air will be consumed. Any other ratio, and you will have leftover one or the other.

I would expect a modern engine to fight to maintain 14.7 like the hounds of hell were on its heels.