What did you do to your P2 Volvo today?

Re: What did you do to your P2 Volvo today?

- Pete - wrote: ↑Wed Dec 30, 2020 10:46 am An old mechanic once showed me how to use an air hammer on the side of the caliper casting while simultaneously using a box wrench on the bleeder. Someone posted a video of it somewhere a while ago also.

An air hammer? Is that to help clean any crud out of the threads while loosening the bleeder, or to help remove air from the bleeder after cracking it open?
2001 S60, B5244S, AW-55/50, FWD
Cancer/Illness/Caregiver Support Thread
Top

I was finally able to replace the rear lowering shocks (Vogtland) on my S80. I already tried before and failed, as I was unable to get the original spring out. Finally saw a video on Youtube where they disconnected the trailing arm on 1 side and decided to try that. That worked, but aligning the bolt with the bushing was an absolute nightmare.

But Im very happy that they are fitted as the rear is lowered a bit (havent measured) and the driving characteristics have improved and tie in with the front now. 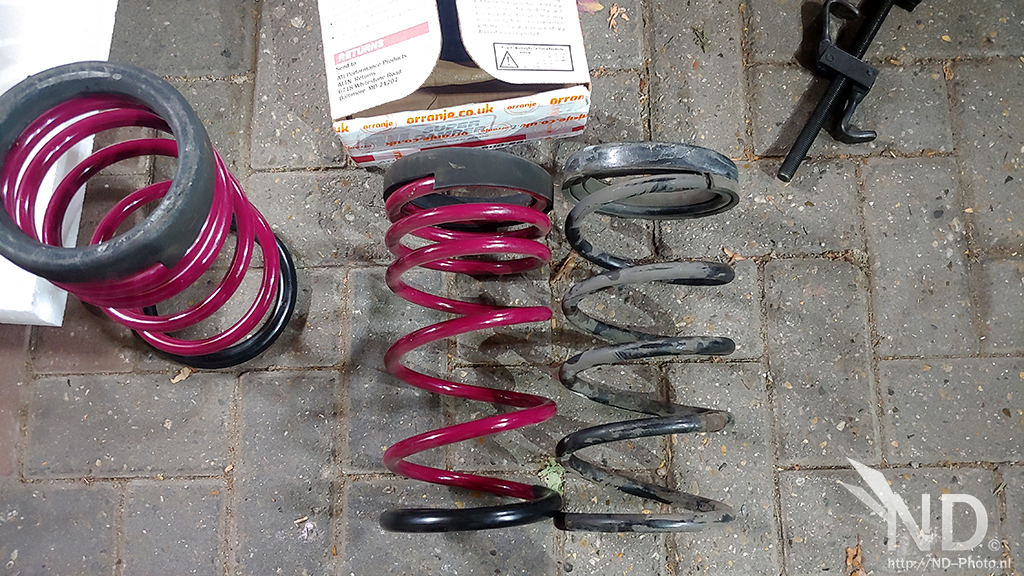 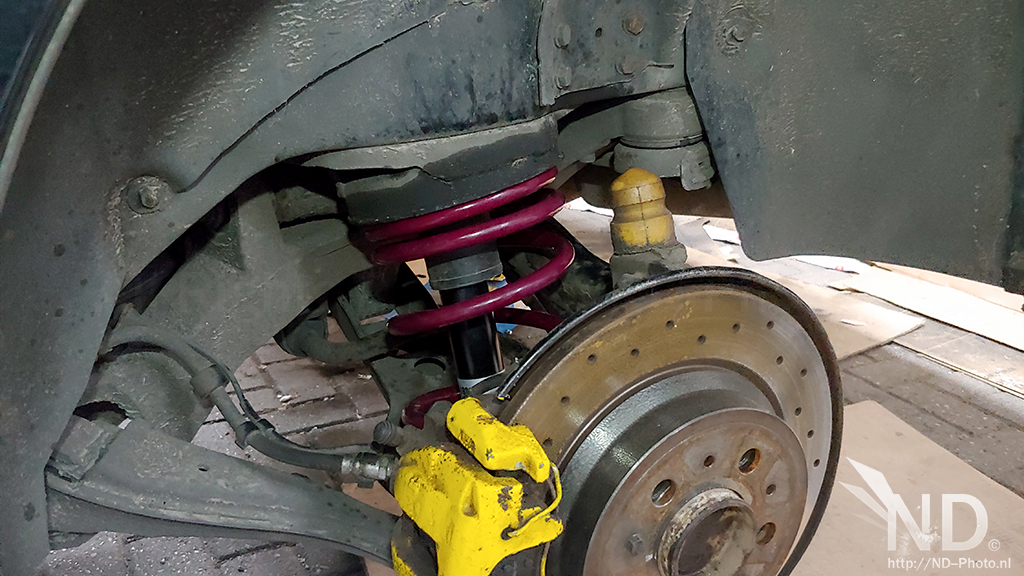 Replaced the high beams with new LEDs. The old ones were from NightEye (right) and the new ones from Bullvision (left). They are a lot brighter and look like better quality. 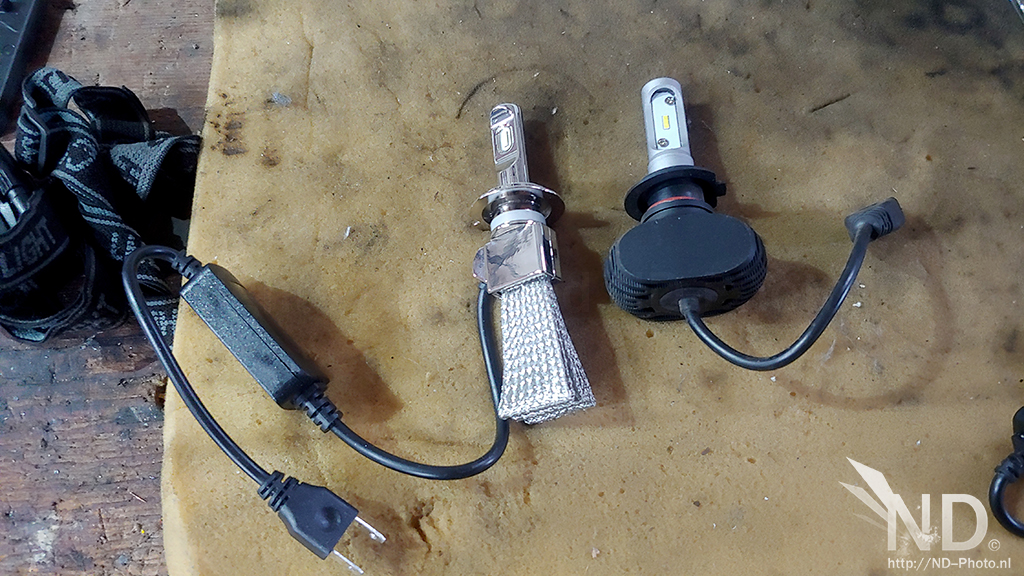 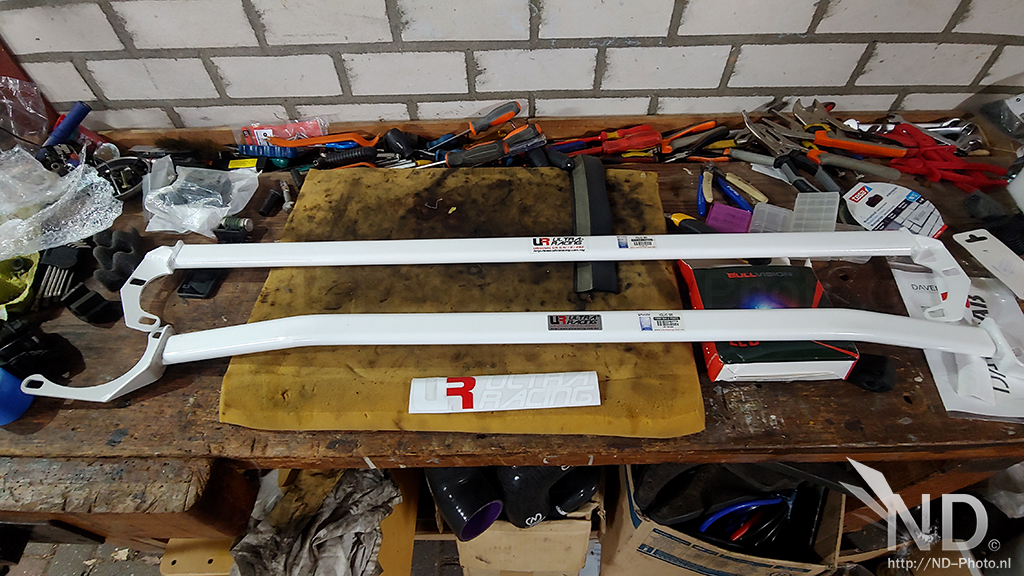 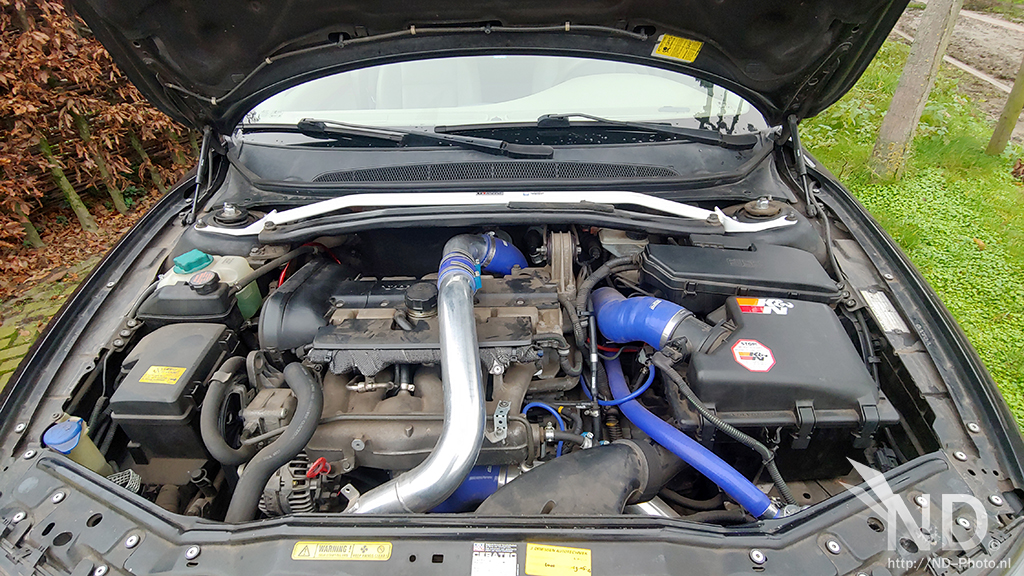 Today I glued my driver's side mirror back on...for the second time.

Last time I think I used a spray adhesive, but it seems to not have done well with weather and temperature changes. This time I used Gorilla heavy duty construction adhesive.
Top

ndphotonl wrote: ↑Thu Jan 07, 2021 6:37 am Replaced the high beams with new LEDs. The old ones were from NightEye (right) and the new ones from Bullvision (left). They are a lot brighter and look like better quality.

Have gone through over half a dozen LED's on two cars. Gave up on one as it just never last so gone back to Halogens for now. The best was the first set and it had the heatsink rather than the fan.

*
Hi, the little P1 wanted to show the P2 big boys something that might work for them also.

Bought some less than $30 eBay Angel Eyes and thought we could just attach it to the front of Bi-Xenon lens assembly and reinstall. It was too thick and pushed the front round cover off so we decided to attach it to the front of the cover instead. Was debating on the oven or heat gun. Decided to give the heat gun a try as preheating the oven would take too long and we felt there maybe more control of the heat even though the oven would have better even heat distribution.

It took less than 10 minute but it really did seemed like a lot less time. Sat the headlight assembly on a microfiber towel and slowly rotated it around while heating at 750 degrees from about 1.5 inches away. Son held the temp gun to check the temp rise around the heated areas. At around 170 to 180 degrees we decide to pry it open and it worked.

Use a putty knife first, butter knife second then the two Volvo bone tools and lastly a flat head to keep the areas opened from closing. No where close to how difficult we thought it would be. After opening we used bared fingers to push the sealant back into the groove. When closing up we just press the lens back on, reheat and pressed till the 4 clip could be reattached. We did continue to heat the sides and further press the edges of the lens face down on the table with a microfiber for a couple of minute to make sure the assembly was fully seated.

We tried several different light settings on the camera. It is really bright.