In finding a bunch of different info about the maximum size of the rear speakers in my s70. I'm seeing some posts saying they can take a 6x9, but I have a feeling that's completely wrong. Am I right in thinking they're 8"?

I just put in a new head unit, so not worried about matching the stock Volvo impedance for the rear speakers. I think... Am I correct in thinking that if I bylass the rear door speakers the rear speakers can be 4ohm assuming that's what my head unit wants?
Carlo the Nautic Blue 1998 S70 GLT
Previously Diego the 2000 S70, now has a blown head gasket and is awaiting the coroner
Top


The speakers that I bought fit the frames with no modifications. They are Blaupunkt Gtx 803sc.

As of this writing the speakers are listed as no longer available at Crutchfield but there were a few on Amazon and eBay. The universe of full range 8 inch speakers is pretty small. Cruchfield has a marine speaker and Walmart offers a Boss Audio “Phantom Skull” speaker, complete with eyes that light up in the presence of audio, but there isn’t much more. Subwoofers might be an option but that isn’t really what I was after.

Lots more in the VRD https://www.matthewsvolvosite.com/?s=speakers
Help keep MVS on the web -> click sponsors' links here on MVS when you buy from them.
Also -> Amazon link. Click that when you go to buy something on Amazon and MVS gets a kickback.

interesting. According to that link, it's 8", but not all 8" speakers fit. Does anyone happen to know of a good set of speakers that fit the bracket in the rear?
Carlo the Nautic Blue 1998 S70 GLT
Previously Diego the 2000 S70, now has a blown head gasket and is awaiting the coroner
Top 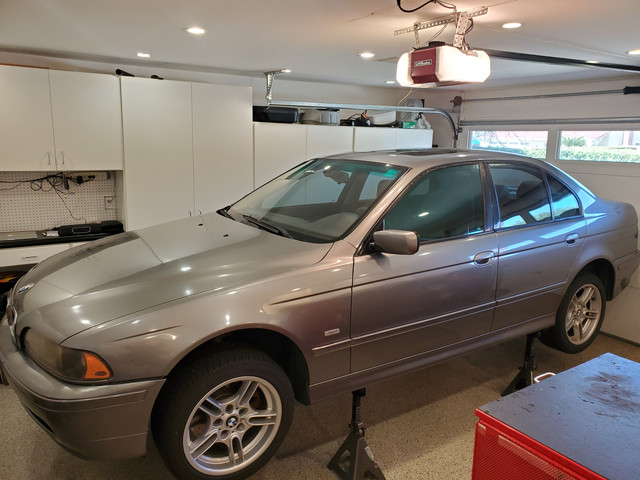 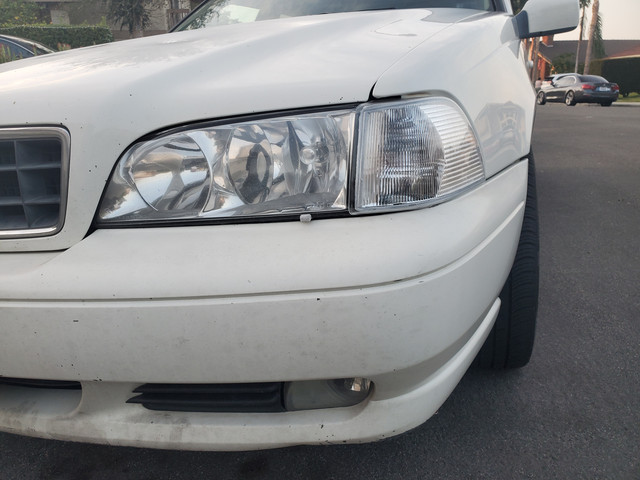