So as the title says I finally sourced an M66 gearbox to stick into the meme machine but now i've got a few more questions as I'll be real i've never driven stick and certainly never installed one and I'm sort of having to google the hell out of everything along the way. Also, the seller did a bit of cable cutting that i'm a little bit worried about. 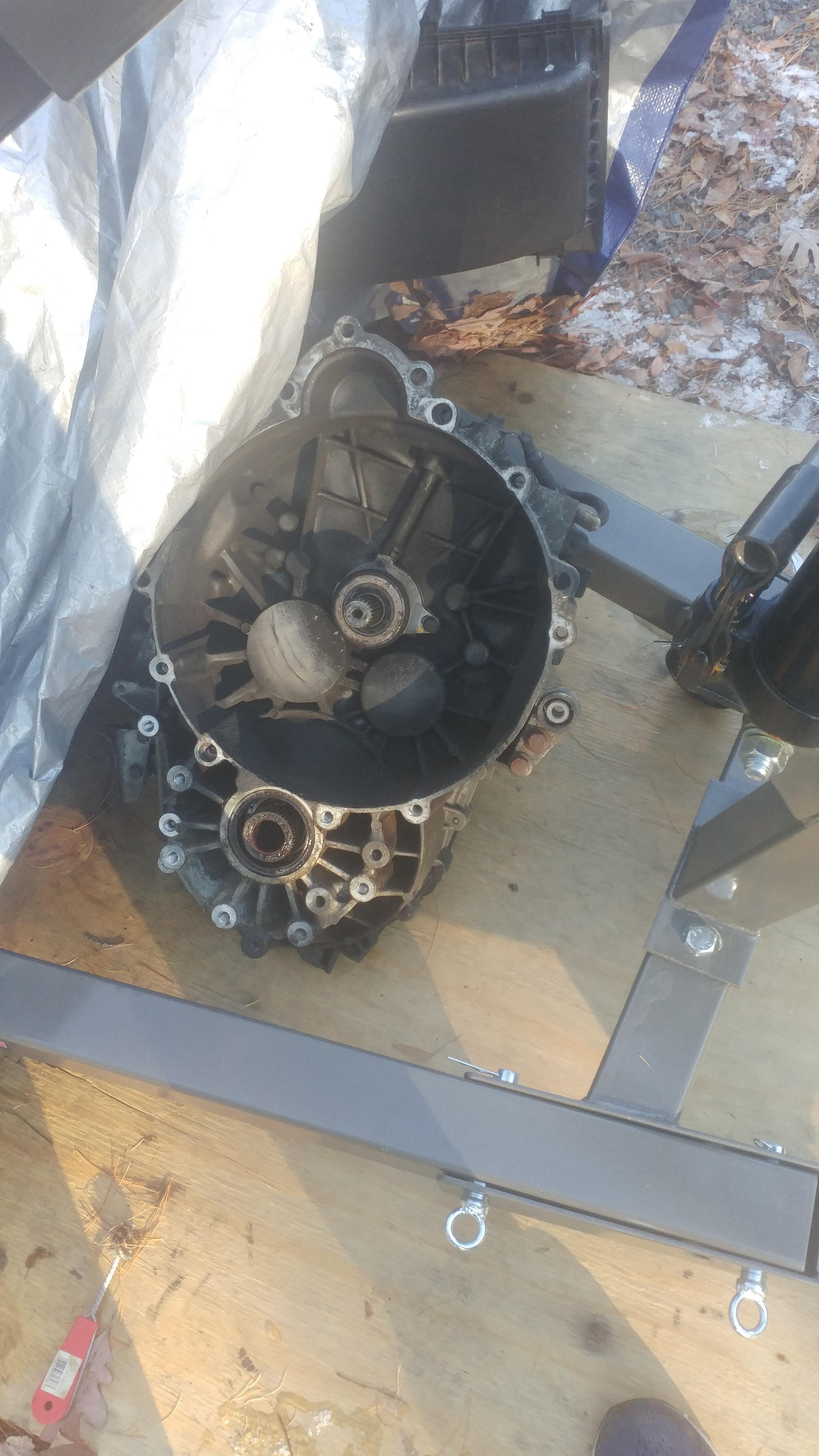 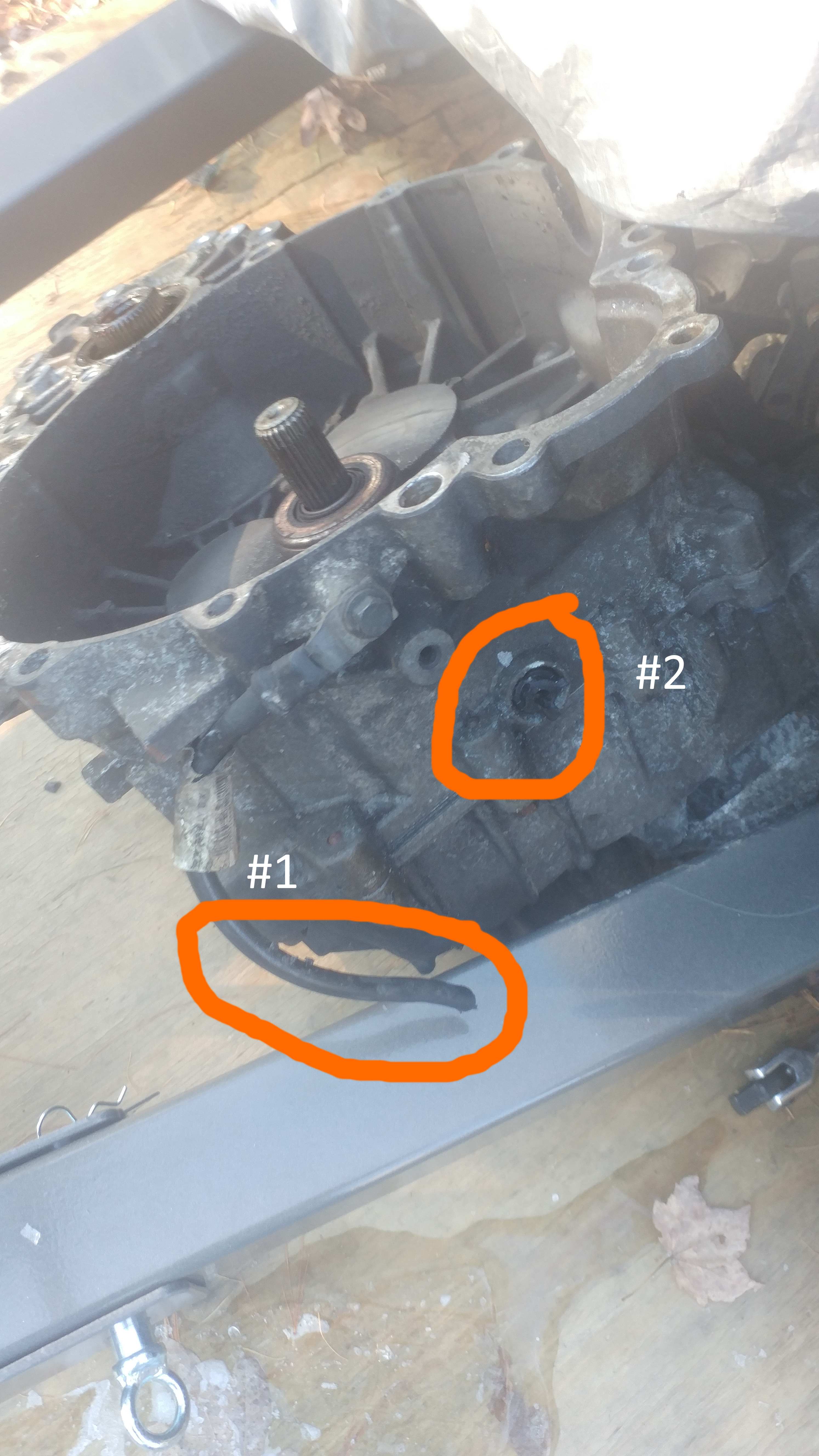 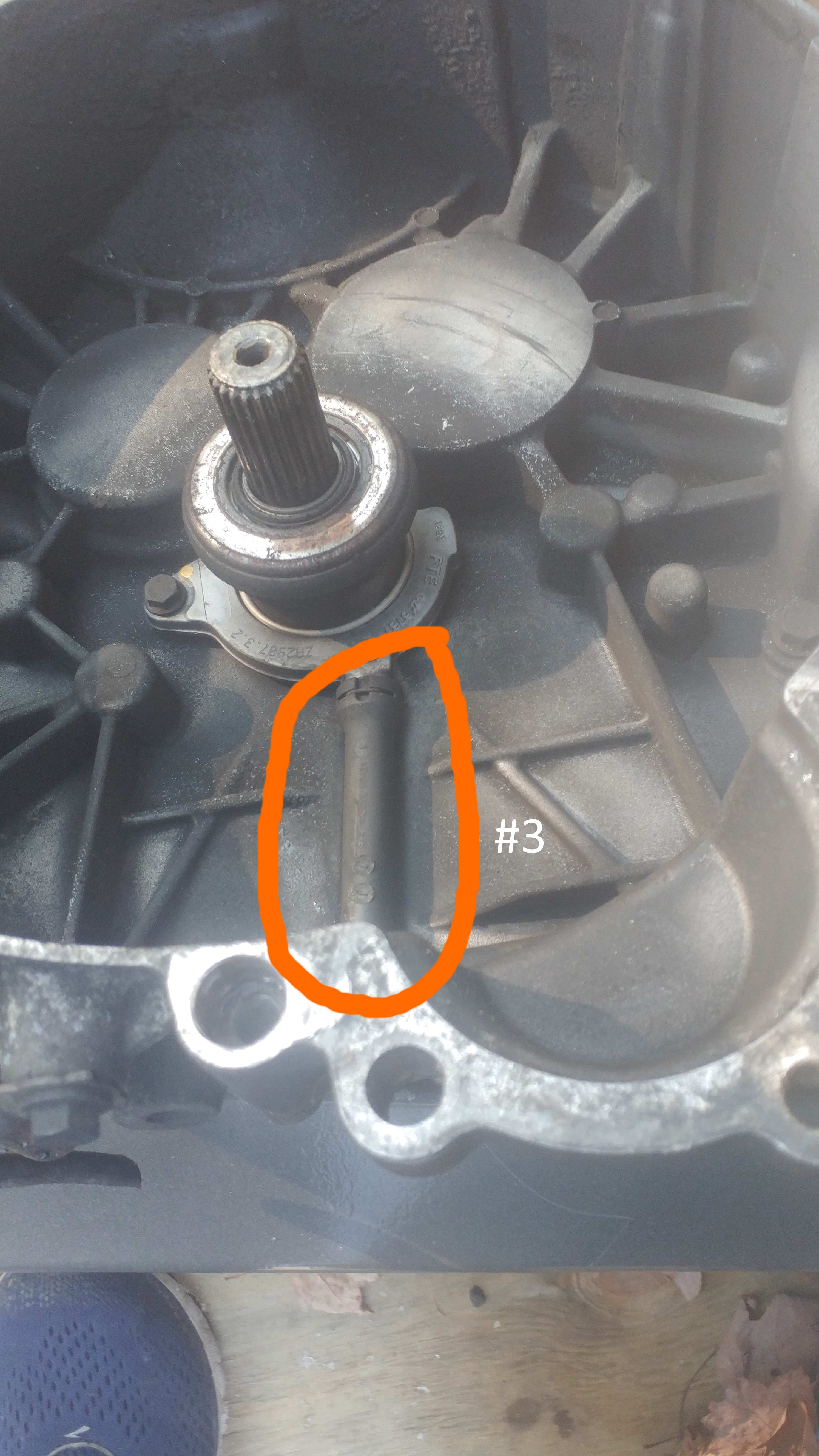 #1: Not worried to much about this, there's a ground cable still in the bay from the atuo.
#2 & #3: This is one of the things i'm worried about. I'm assuming its the slave cylinder but given i've never seen one before I just wanna be sure.

From there comes the actual fwd questions because I've seen a million threads on a million sites and no one seems to have a great 100% confident answer to this question:

Since i'm swapping this previously AWD m66 gearbox into a fwd setup, what would be the least awful way to deal with the right side axle output hole? I'm looking to avoid having to source an angle gear, functional or not. So far I've heard a few different things and I've got issues with most of them:

- First and foremost i've heard is that you can stick a dead angle gear in there and throw an awd passenger/right side shaft through it and be on your merry way. The issues I have with this is hardly anyone (if anyone at all) is selling a dead angle gear* online or otherwise and the local parts yards are "they-pull-for-you" and if they even remotely have the part (which isn't tremendously likely) they're gonna charge out the wazoo. Also, i'd have to get an awd** passenger side shaft.
*I guess a working one would work too, just seems like a waste.

- I've also heard theres some way to just use the half-shaft by itself without the angle gear but I don't know about this and I think there was something about needing a specific seal for it. **Also I read somewhere else there's some sort of difference between the auto and manual shafts here. I really don't know anything else about it but this would be the preferred route.

And yeah I know i'm probably going to need an angle gear sleeve regardless of what I do.
Professional jerry-rigger.
Top
Post Reply
1 post • Page 1 of 1