I had the lights for ABS/Tracs on for about two weeks, VOL-fcr diagnosis gave code 443, pump motor. I sprayed som electronic cleaner on the harness to the ABS module but the light stayed permanently on. I tested the pump motor and it worked. Two weeks later, about the same day I ordered a refurbished ABS unit, the light went away and has not reoccurred for a week. The ABS unit was refurbished 3-4 years ago and the guys at the shop who fixed it was surprised it malfunctioned again. So what do you recommend? Saving some $ (or rather kronor) returning the "new" ABS unit to the shop or change the one that is working for the moment because the fault will eventually come back? The only thing I've done is testing the ABS pump motor and heard it running.
Top

It's likely that the solder joints inside the ECU have failed again. It will have temporarily worked itself into a position where it's making contact but I think the problem will return. My light came and went several times before I fixed it. 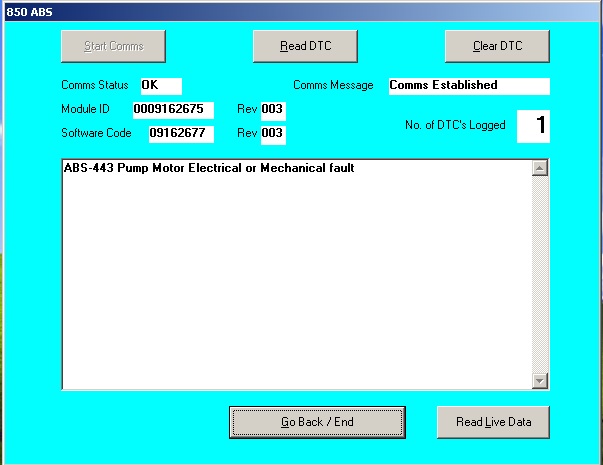 I'd guess it's the 2 pin plug at the bottom left of the unit here. 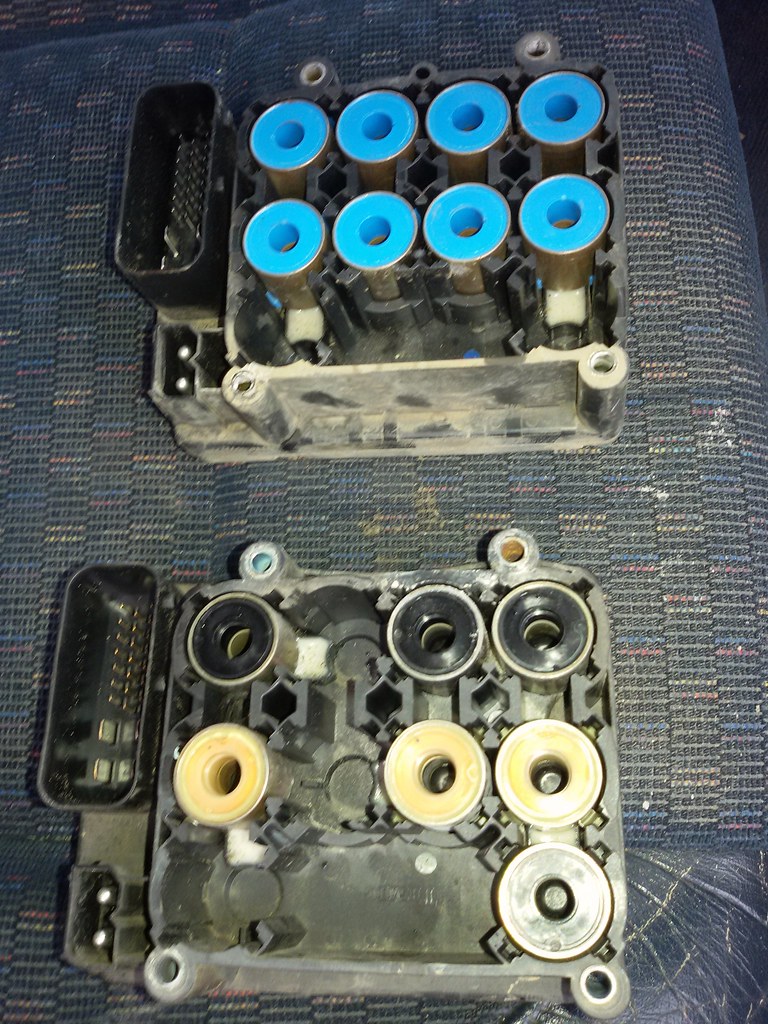 You can see the failed solder joints in the top left of the inside view, you might see it better in the full-size version https://live.staticflickr.com/8724/2818 ... 2051_o.jpg 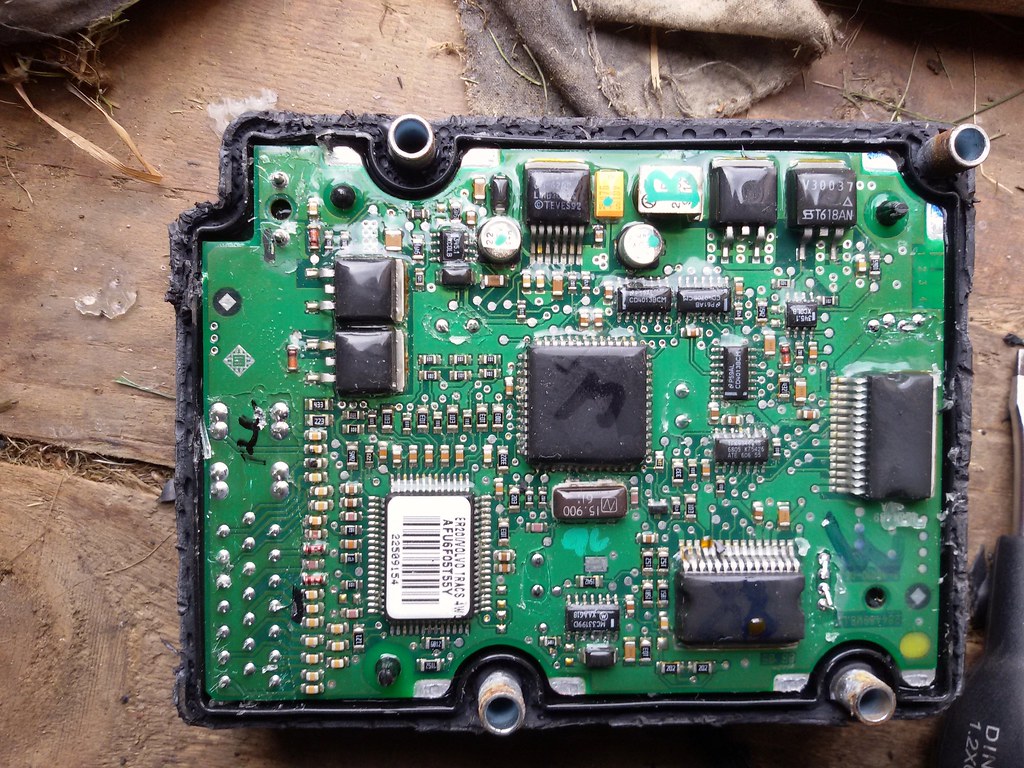 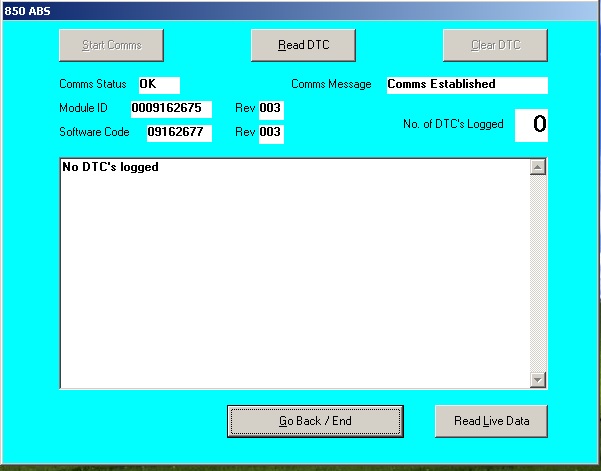 Yes, I guess your right. The fault will eventually come back. I'll replace the ABS module. Thanks for your advice!
Top