Ford Flex - engineering can be traced back to Volvo P2

Come on in, introduce yourself and say hi! List Volvo events here. Have a hot Volvo? Show it off here.
Post Reply

Ford Flex - engineering can be traced back to Volvo P2

I didn't know this.


Ford Flex (2009-2019)
Working in the same stylistic vein as the late Honda Element and Scion xB, Ford’s Flex was the biggest “box car” of them all. Slab sided, blunt nosed, and flat roofed, it was immensely practical and almost defiantly iconoclastic. Built on the D4 platform it shared with the later Explorer and Taurus models, much of its engineering can be traced back to Volvo, which Ford owned for a while. It's now officially a no Ford Flex zone.

Ok, I knew some tech went both ways in the Volvo-Ford clusterf.. marriage, but never knew the Flex was in on it.

So a little digging led me here https://en.wikipedia.org/wiki/Ford_Flex -->


The Flex is based on the Ford D4 platform, a version of the Volvo-derived Ford D3 platform that is re-engineered for use in crossover sport-utility vehicles.

Which led me here https://en.wikipedia.org/wiki/Ford_D3_platform -->

And the mystery was solved. The Flex was a P2 (ish). 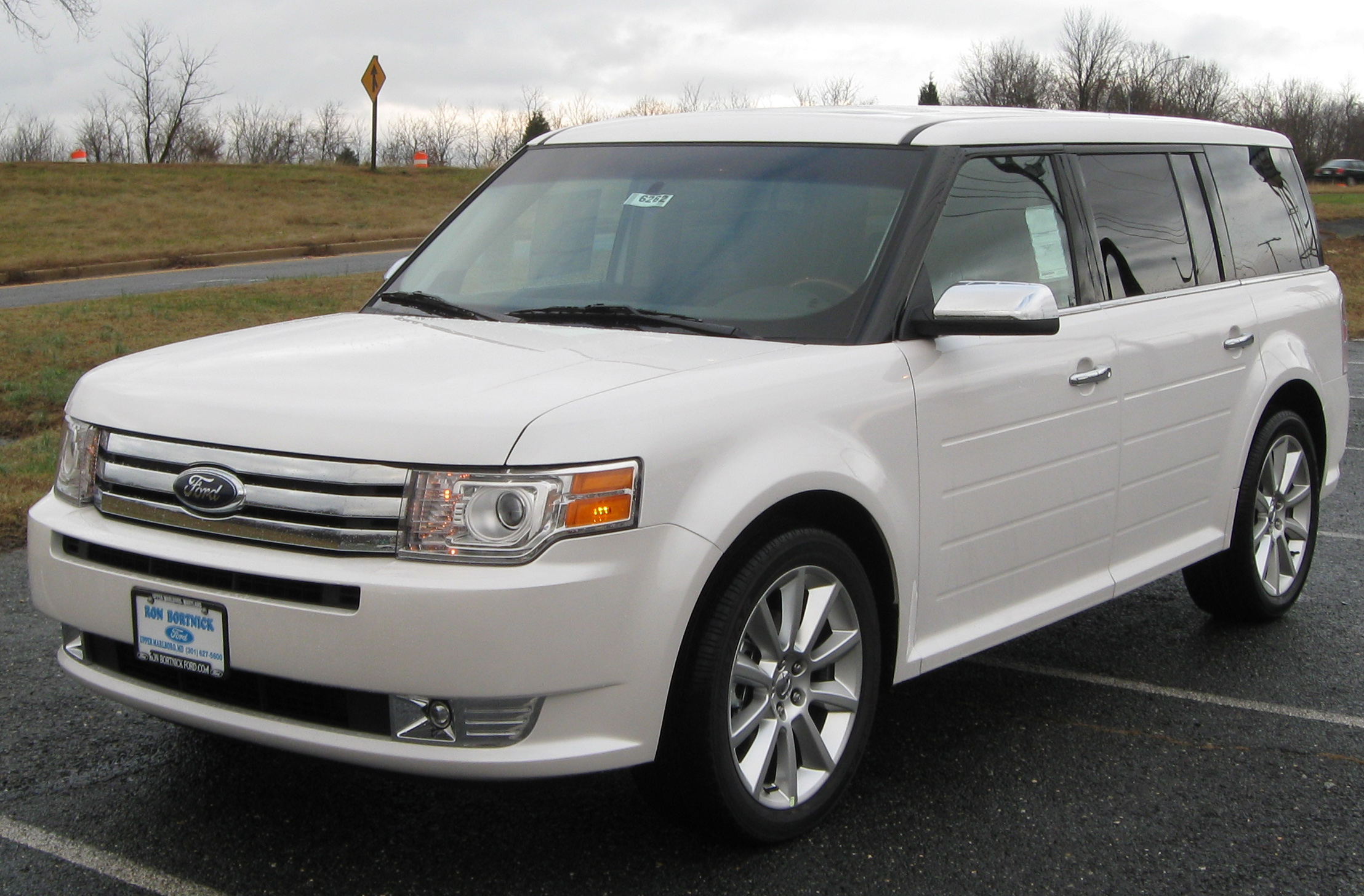 
Re: Ford Flex - engineering can be traced back to Volvo P2

That was a popular thing to do. The Daimler ownership of Chrysler led to some old Mercedes E class blueprints being used to make some currently produced FCA products as well as the Chrysler Crossfire being a warmed over one generation older SLK of that time. The development costs to get a platform with defined "hard" points costs a lot of money. Once those crucial structures are finalized then the scaling up and down can begin. The Flex, Edge, Taurus, and Explorer look like P3 models underneath more than P2 but that is based on front control arms, rear suspension, firewall, and battery location. The structure could be more P2 just changed in those ways.

These users thanked the author jimmy57 for the post:
matthew1


Re: Ford Flex - engineering can be traced back to Volvo P2

I have rented a Ford Flex a few times.
I find it a amazingly comfortable car to drive. Plus, because of it's shape, great visibility.

The interior on most models is wonderful as it can be reconfigured such that when all the seats are folded flat, you have a large completely flat storage area.

It's one of those cars I'd be interested in getting but not for the $$ they wanted new.

These users thanked the author amblerman for the post:
matthew1