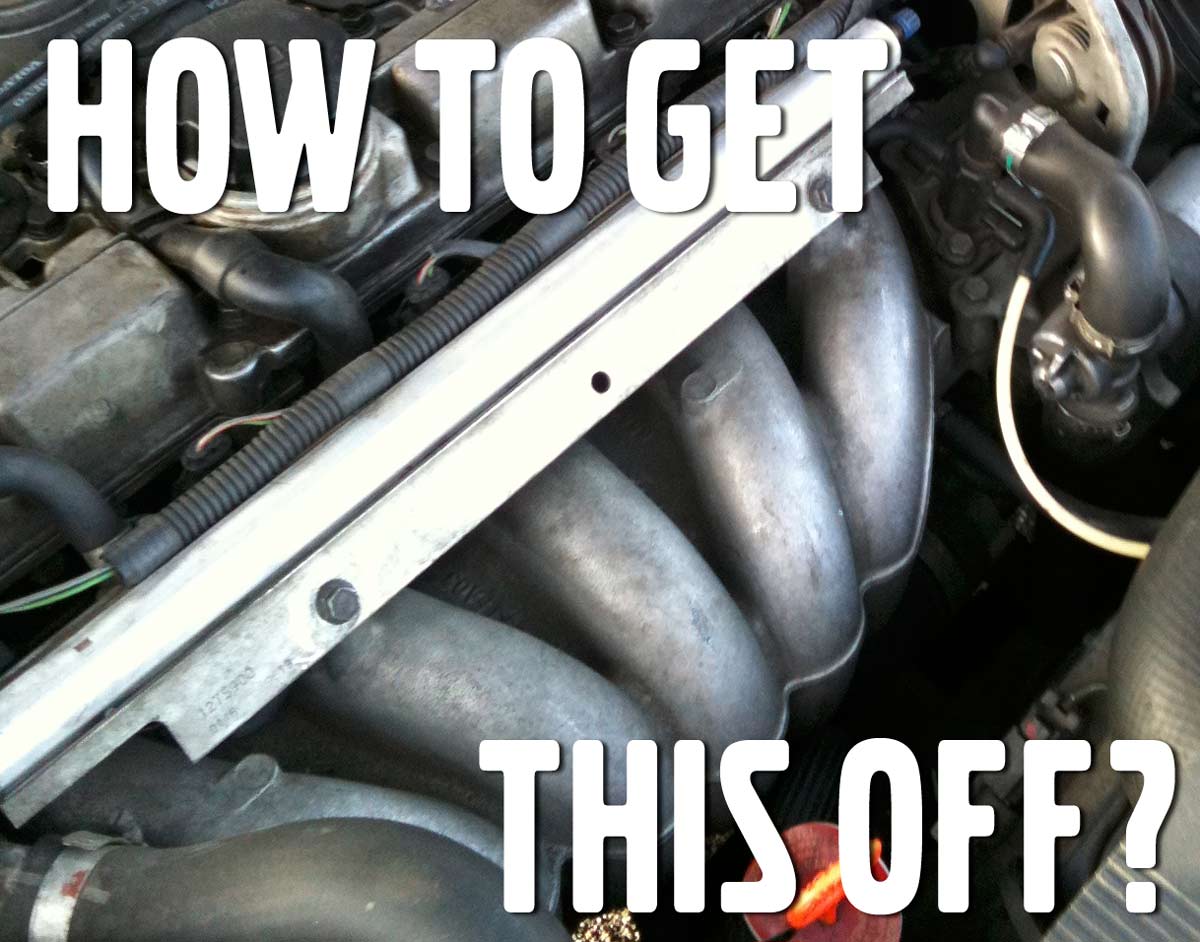 How to get the intake manfold off?

I’m doing a PCV replacement on my P2 V70 at 62k miles, it started consuming oil at an alarming rate.

I am having trouble loosening that last passenger side lower bolt.

Any tips other than a universal joint and wobble extension?

Wobble adapter worked for me.

Alternatively, you can also convert back to the older version of the stat housing from an ’02 which DOES have a replaceable middle gasket and stat, but you may also have to replace the upper radiator hose due to the different housing nozzle orientation between those two versions of the stat housing. Also, the cost of a new ’02 housing is almost the same as that for your ’05, so it would only be advisable to take this approach for one of two (or both reasons) — 1) you’re going to keep the vehicle long enough to eventually need (or want) to replace the thermostat, or 2) you can get quick access to a used ’02 housing in good condition for a good price.

Need to to the PCV. What else should I replace?

Being a 2005, the thermostat is more surely stuck open or will do so in the new 2 years. At this point is easy to replace.

If that port is not clear, you will more than likely have to drop the oil pan to clean out the vertical portion of the port.

Pull and clean out the throttle body. I used throttle body cleaner and brake cleaner along with some 0000 steel wool and a little touch-up with some 400 grit wet-dry sand paper.