Lost your wheel key? Feeling down? Well cheer up guy and grab a drill, because MVS has a DIY for you on how to defeat the Volvo wheel locks. Koen from The Netherlands wrote a wonderful tutorial on drilling out the McGard locking wheel bolts that came on Volvos.
McGard Locking Wheel Bolts Removal Tutorial 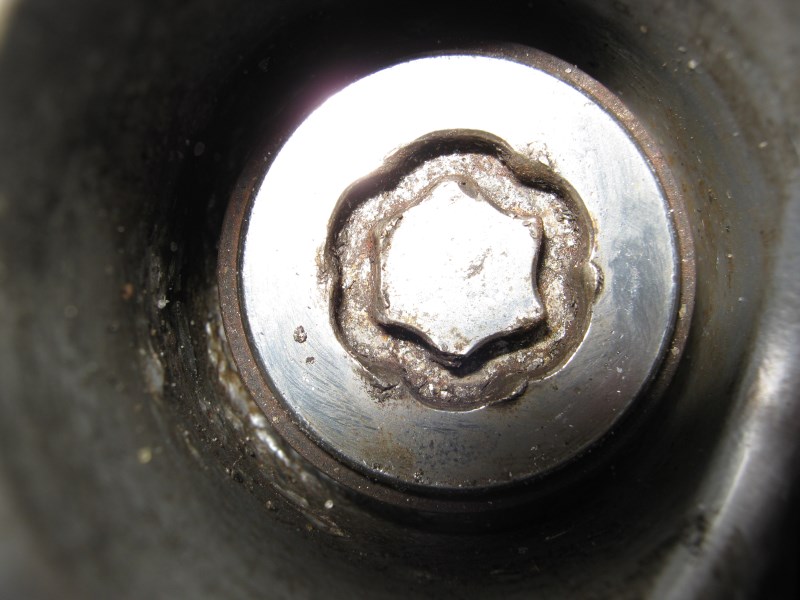 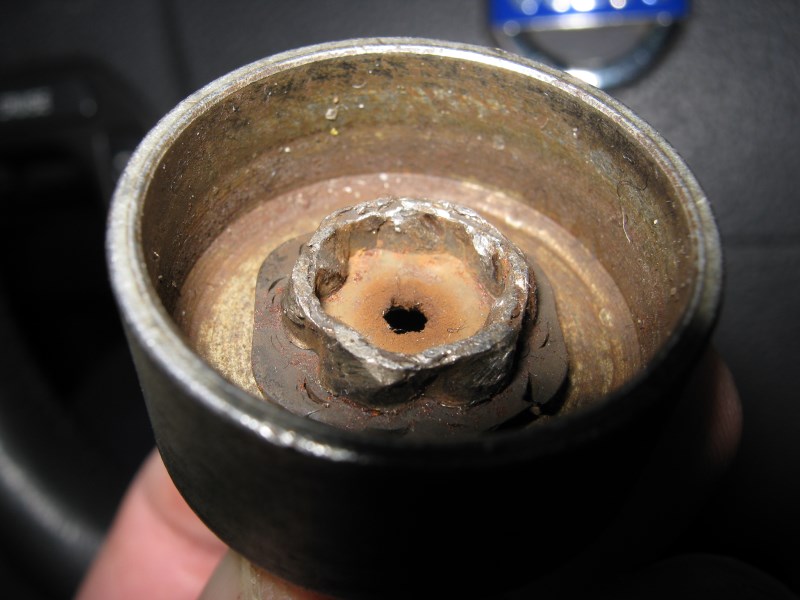 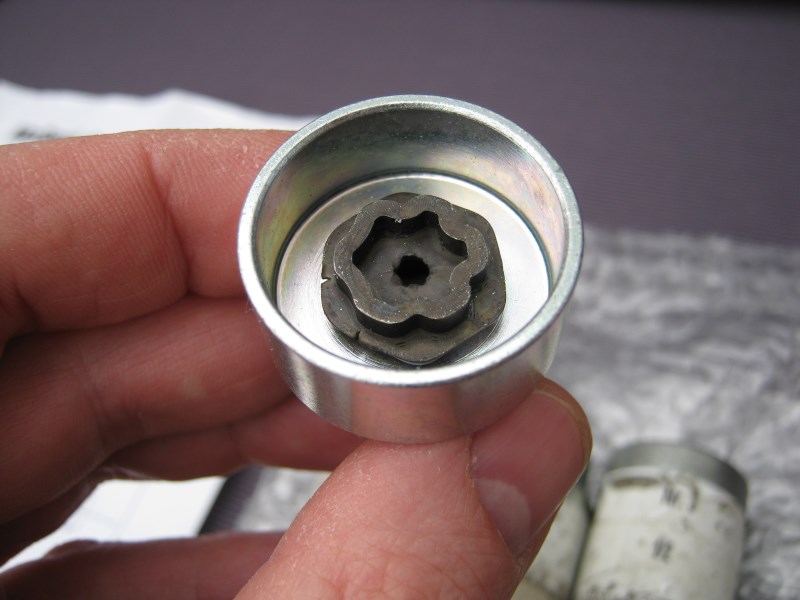 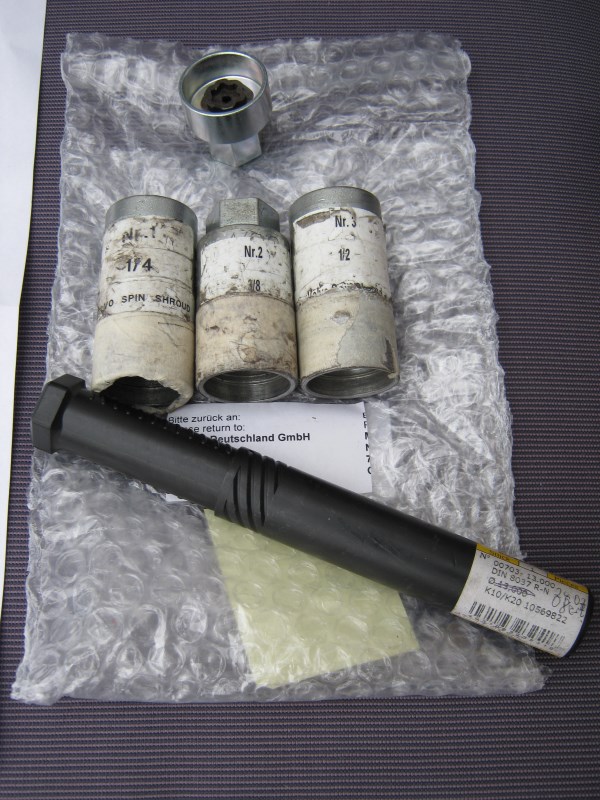 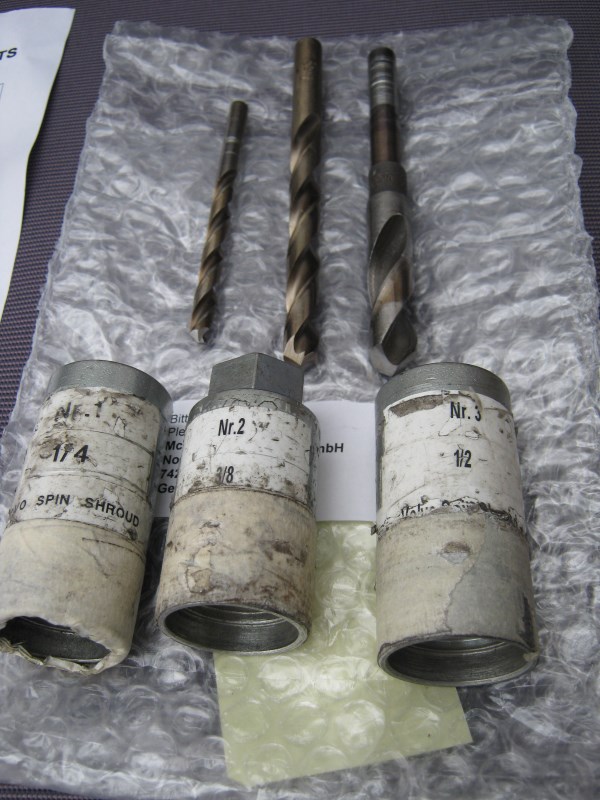 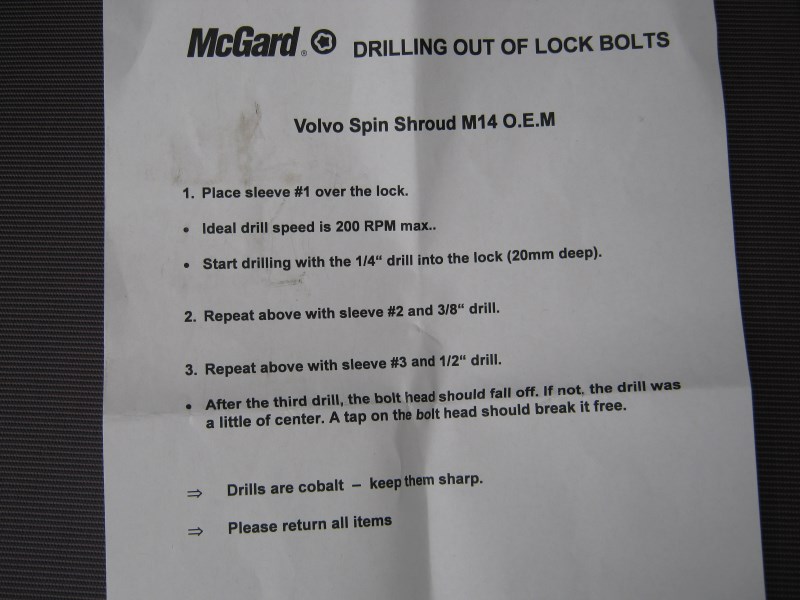 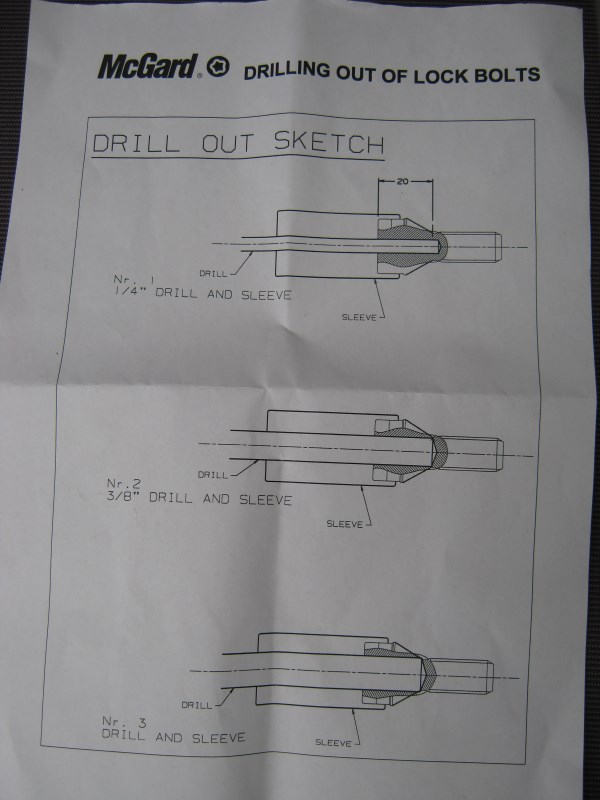 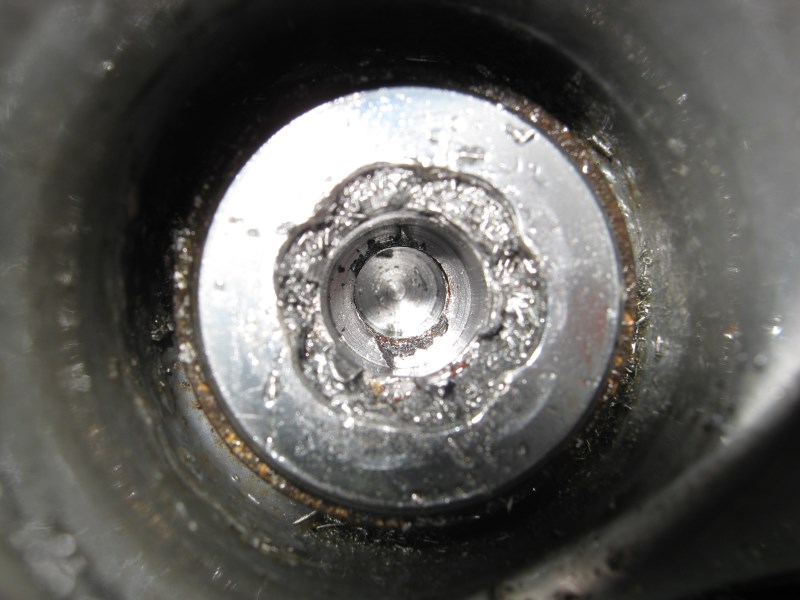 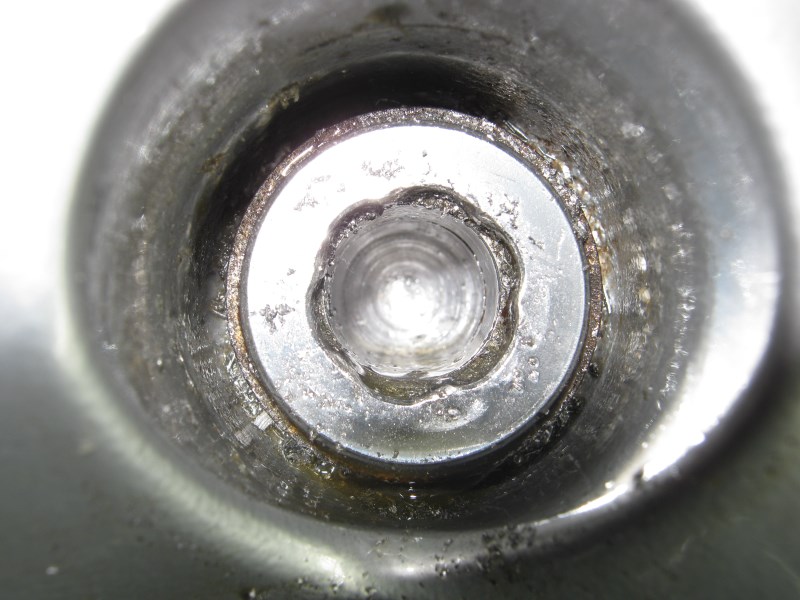 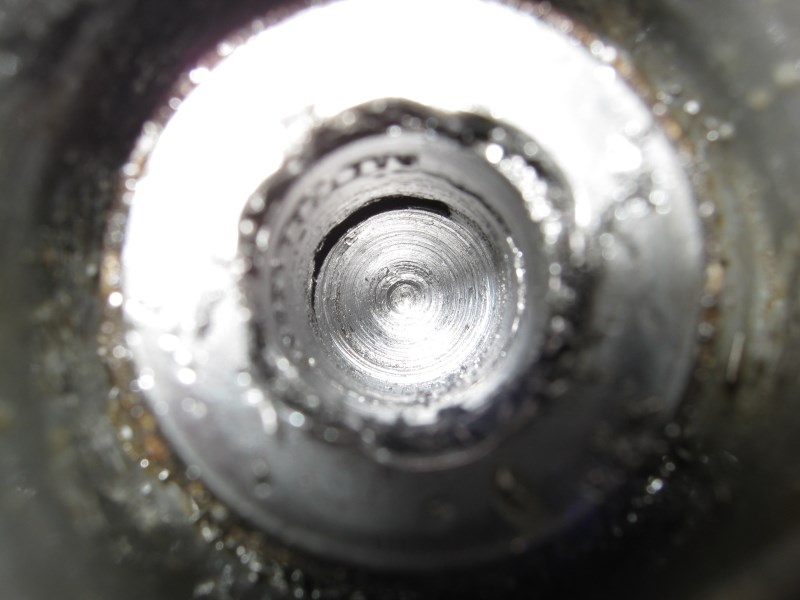 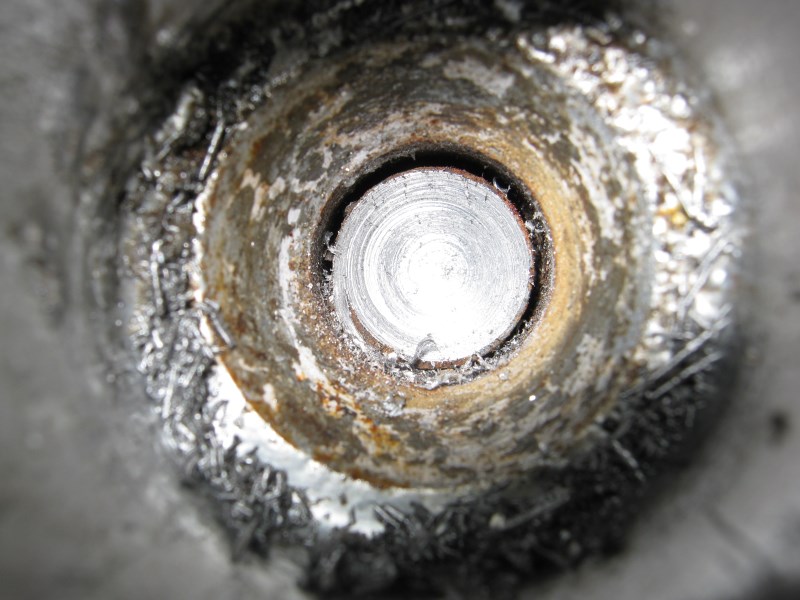 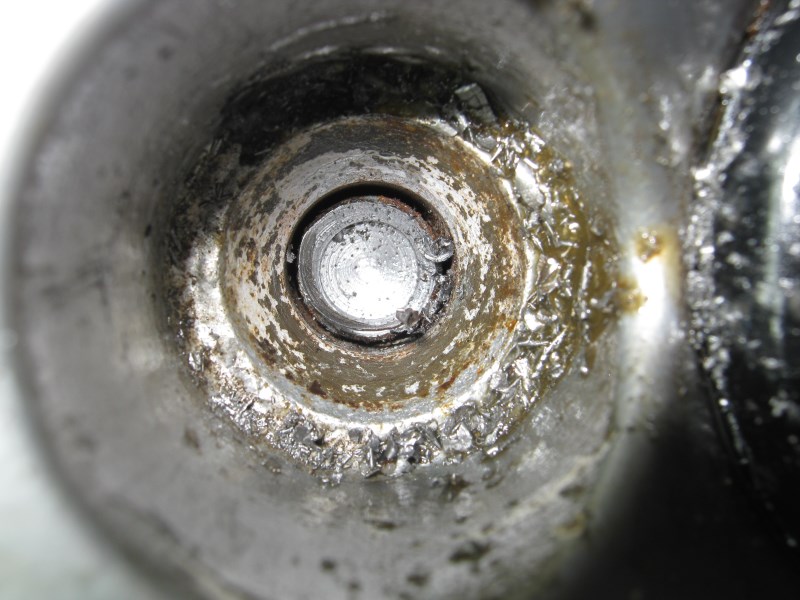 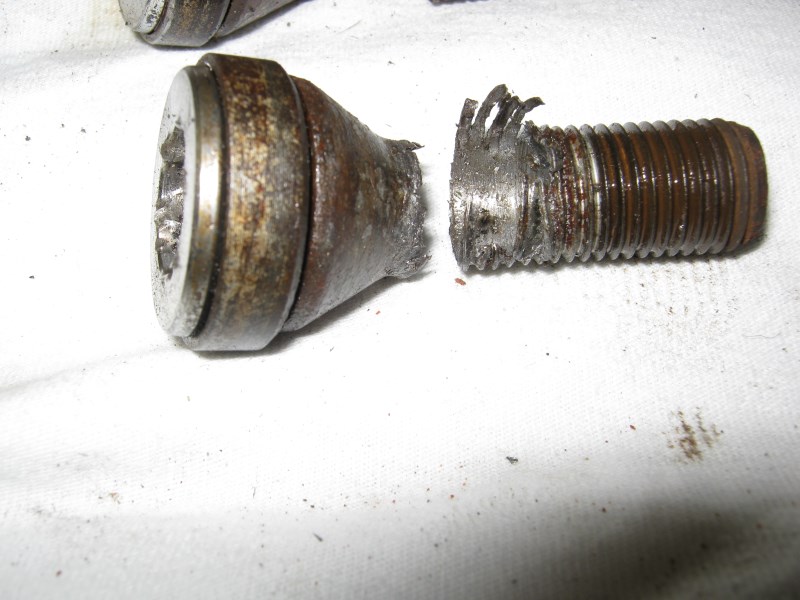 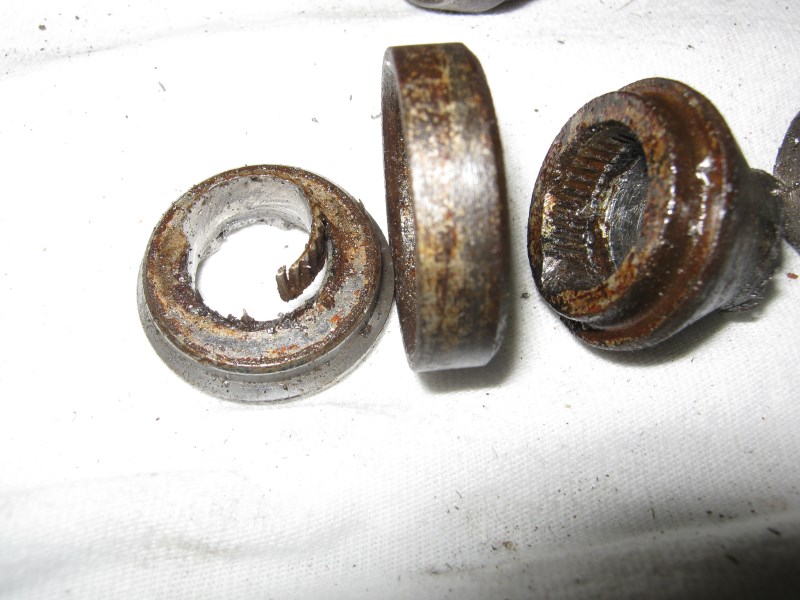