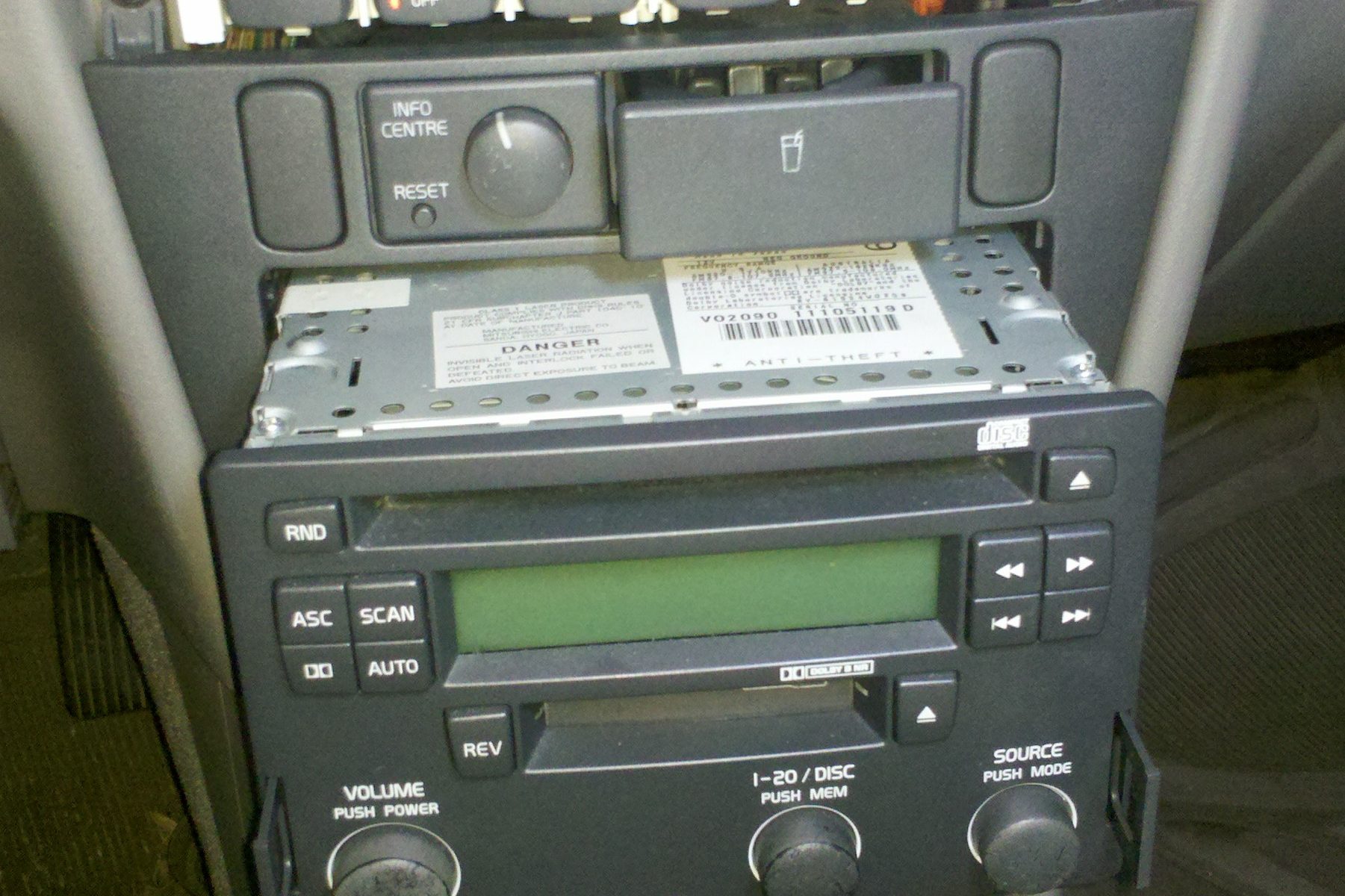 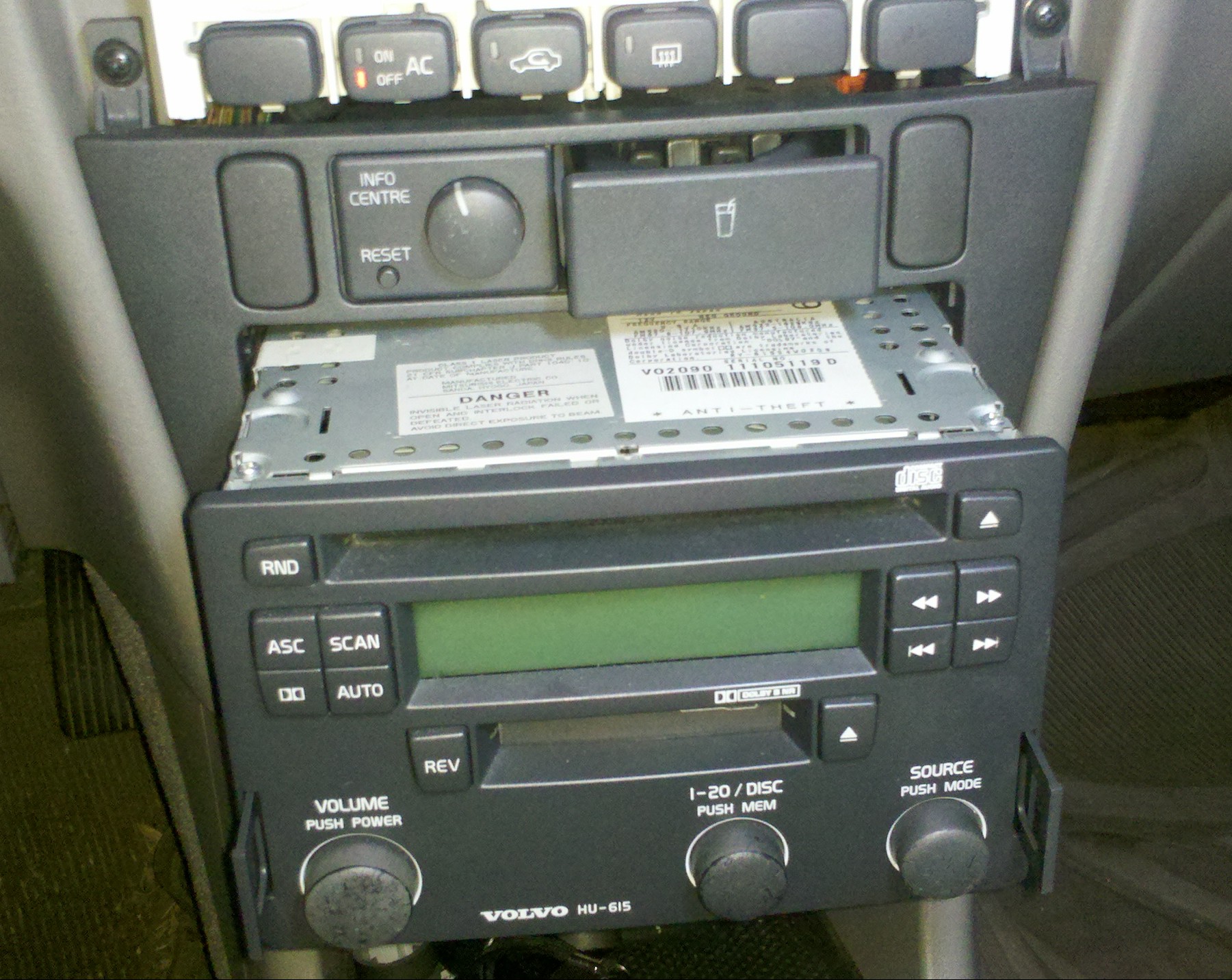 The first thing is to remove the radio, then the climate control panel (slides out with pressure from behind after removing the radio). The horizontal center console should also be removed at this point – this is really just two bolts under the felt cover inside the armrest and two screws that are visible after removing the ashtray, as well as the e-brake cover which slides off the handle and unclips from the rest of the console.

OK, so I’ve seen the descriptions…..things like “SOB” and “pain in the a&%”. Now, for the objective stuff. Can anyone elaborate a little more on removal of the afore-mentioned trim? My T5 with tan interior included wood grain and my wife’s base model with dark gray interior had the graphite color I wanted. I’m now 3/4 of the way though swapping, having done steering wheel, glove box trim and center console trim (in other words, the easy stuff). Both cars look WAY better IMO, but there’s still that pesky trim around radio and air controls. How exactly does it come out? It looks like the dash will surely need removing. Will all reveal itself then?

On a related note, my A/C is still not taking a charge and blowing warm (compressor cycles every 5 secs or so). Not knowing for sure, is it worth swapping out evaporator core when dash is out (since it will have to be done at some point anyway)? For that matter, I’ve got the irritating rattling dash which, to me, is yet another reason to remove the dash since it is sure to get worse.