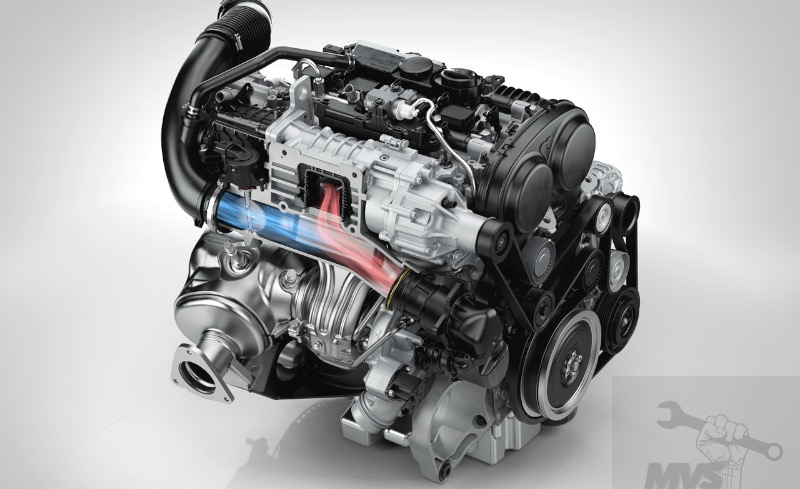 The Polestar Performance Optimization add-ons will be available for the majority of the three- and four-cylinder powerplants in the automaker’s downsized engine lineup.

Developed through collaboration between Volvo’s in-house research-and-development team and transmission maker Aisin Warner, the kits are said to borrow technology from the performance-focused S60 Polestar and V60 Polestar packages. Both cars have been selling faster than the company expected, prompting a second production batch and inspiring the tuning kits for basic models.

The kits are designed to improve engine performance, while also tweaking throttle response, shift speed, shift precision and off-throttle response. The company has not yet detailed how much additional performance buyers can expect.

“The more exact response to driver input and predictability from the powertrain, the higher level of control for the driver,” said Thed Bjork. “This is something we have achieved with the new generation where we have focused on mid-range drivability for the engines and combined that with a further developed gearbox and throttle package. This is the next level of driving experience for Volvo cars.”

The kits will be released near the end of June, with initial availability limited to the T6, T5, D5 and D4 engines. The company promises over 140 additional variations and optimizations to be added in the coming months.