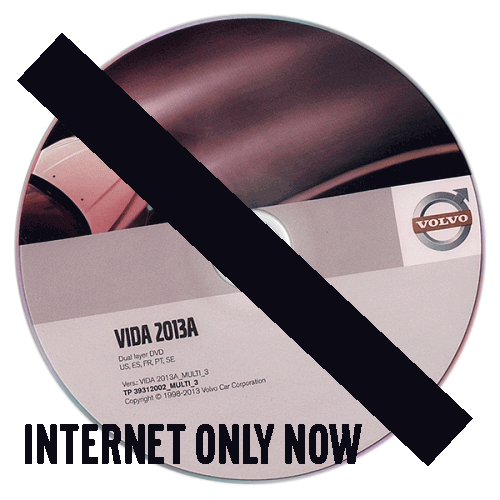 So with VIDA 2015 being 100% internet based, does this mean the beginning of the end for Chinese knockoff clones with pirated VIDA-All-In-One software?

Will VIDA 2014D be the last version that can be used without an active subscription to Volvo HQ servers?

Volvo says VIDA 2015 is 100% internet based, which means you will always have the most current information at your fingertips. Changes and corrections can be applied with a much shorter lead time.

“VIDA 2015 is 100% internet based, which means you will always have the most current information at your fingertips.”

Or should that be

“VIDA 2015 is 100% the end of hacks, and might be the end of shadetree Volvo diagnosis, depending on how high we price it.”