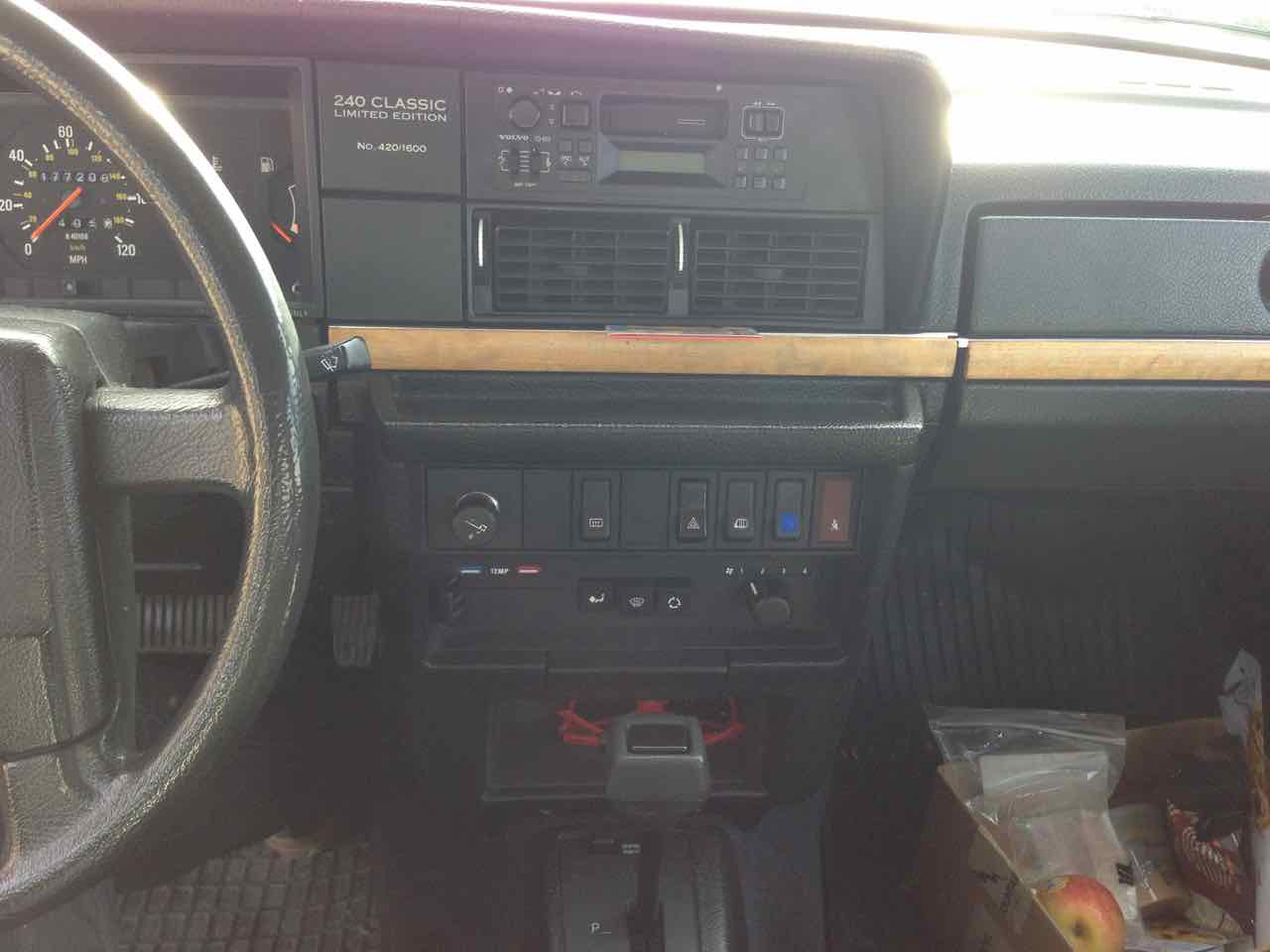 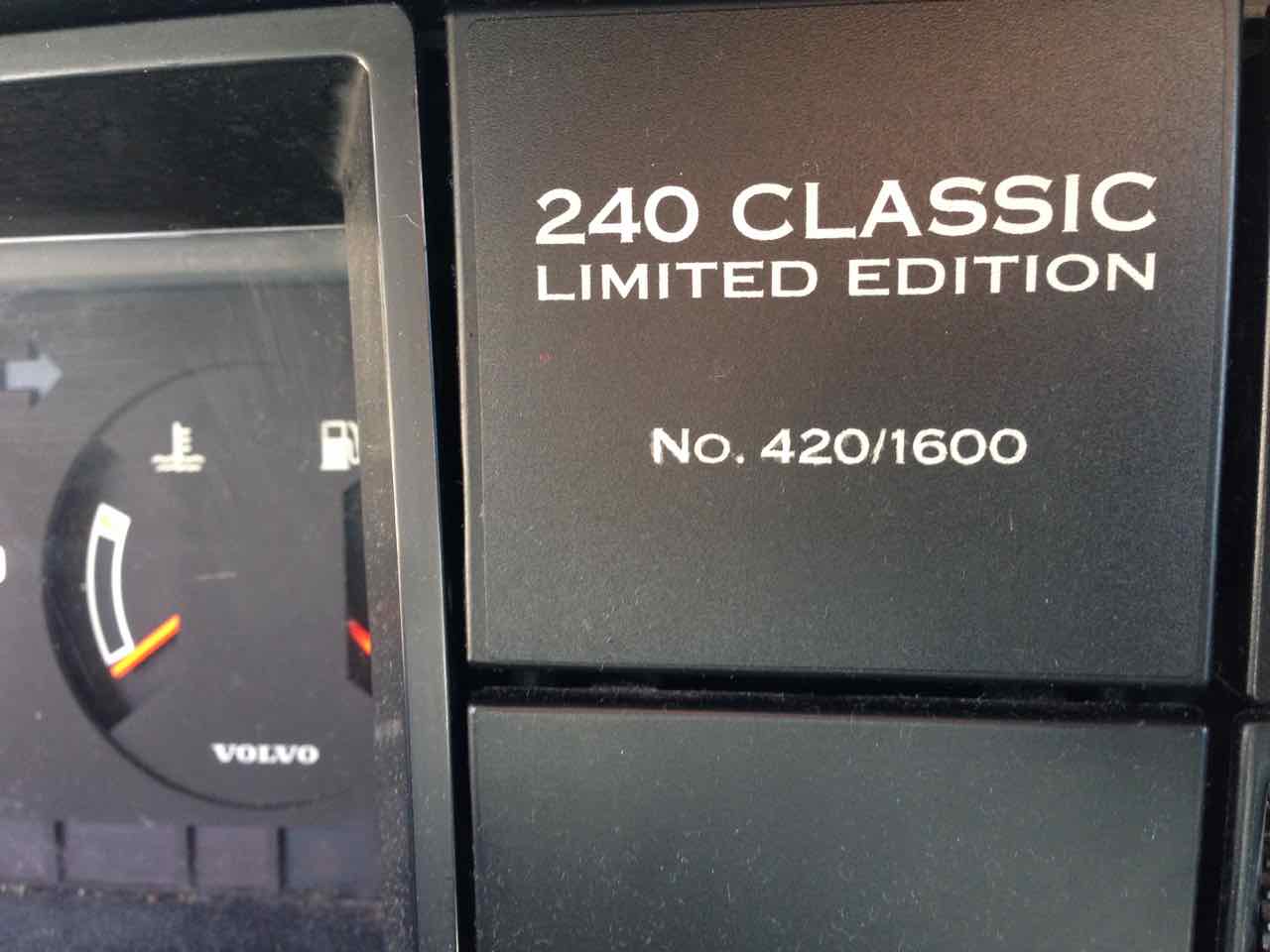 Volvo knew that the 240 was much-loved, and to celebrate the car’s life from 1975-93, a final-edition Classic model was introduced. Available only in April and March of 1993, the Classic was very well equipped, and added niceties such as lacy-spoke alloys, wood trim on the instrument panel, color-keyed side-view mirrors and grille, and a color palette limited to Ruby Red or Dark Teal Green.

The special model was available in either sedan or wagon form, and only 1600 were available–the last 1600 Volvo 240s imported to North America. It truly was the end of an era. I was thirteen when this announcement was made, and it was like losing an old friend.

What a beautiful and reliable ride!