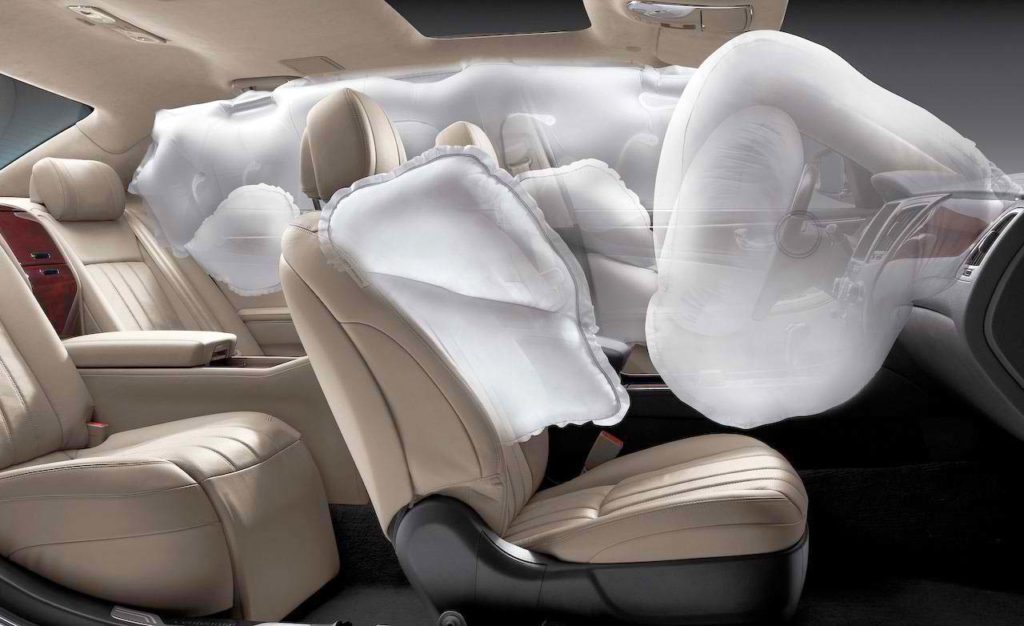 How long will your volvo airbag last?

Volvo had worked with the volvo airbag and automatic seat belts for many years (the world’s first three-point seatbelt was also a Volvo innovation). As early as the 1970s, Volvo engineers were experimenting with the airbag as a way of reducing fatalities, even producing a fleet of cars with airbags as part of their research. At the same time, the U.S. the government was struggling with legislation regarding the use of seat belts.

However, it wasn’t until 1984 that Volvo formed a project team of engineers, system developers and suppliers to begin its first SRS project. That same year, 1984, then Secretary of Transportation Elisabeth Dole issued a final rule mandating air bags and/or automatic seat belt restraints in all automobiles built after 1990. Volvo rolled out its airbag-fitted production model three years ahead of U.S. law.

I just realized the other day that my model has the SIPS volvo airbag. Was this standard for the 850’s or was it an option? If it was an option I bet it was pricey. The side volvo airbag wasn’t that prevalent in 95 I don’t think.

ALSO, is there anyway for the Volvo dealer to test the volvo airbag to make sure they are functional (i know they can’t deploy them!). I’m sure they are OK as none of the airbag warning lights are on, I just wonder somtimes if they would work when needed after sitting idle for 12 years!

Are you sure there are airbags?

There was an early SIPS system that did not use the side volvo airbag. It was simply a strengthened B-pilar with special attention paid to energy dissipation in the event of a side impact.

From the original Volvo SIPS press release in 1992:

“The solution, while largely invisible, consists of a further strengthening of the B-pillar, a reinforced door sill and roof rail, and strengthening of the floor members. These changes play an important role in dissipating the crash forces throughout the car’s body by redirecting them around the safety cage. The B-pillar reinforcement also reduces the passenger compartment intrusion. The standard interior door panel on the car is sufficiently flexible to provide additional crash energy absorption.”

EDIT: Upon further investigation, it seems that the volvo airbag was an option starting in ’95. If your car has them, they will be listed on the airbag sticker in the driver’s doorjam. The embossed “SIPS” logo on the frame and the “SIPS” tag on the seat are not indicators of the airbags, only the airbag sticker itself. I believe that the dealer can, in fact, run a diagnostic on the airbag system to ensure that they are still functional.

The side and front volvo airbag label on the car has been superceded:

The lifespan of the side and front airbags has been extended to 15 years instead of 10. As for the older 2xx/7xx series, 20 years. Apparently they do last that long…

On my old car, the car was 12 years old and the airbag did deploy in a accident… so it still worked properly… (this was a Mazda 626).