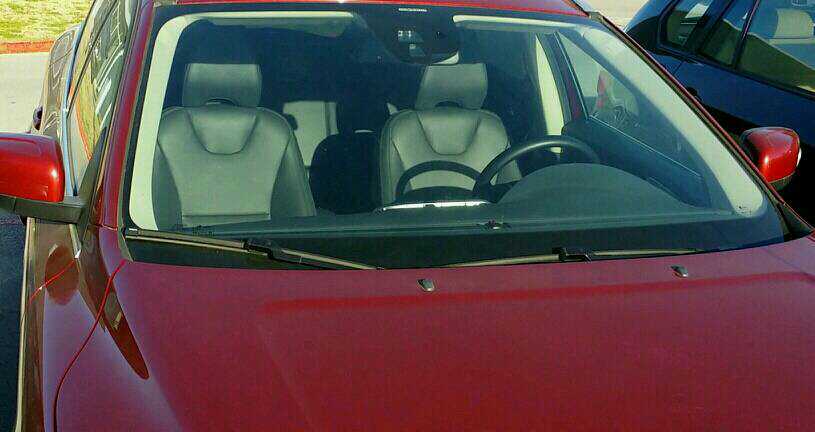 How to diagnose volvo windshield noise.

The Volvo windshield is used to protect the vehicle’s occupants from wind and flying debris such as dust, insects, and rocks, and provide an aerodynamically formed window towards the front. UV coating may be applied to screen out harmful ultraviolet radiation. However, this is usually unnecessary since most auto windshields are made from laminated safety glass. The majority of UV-B is absorbed by the glass itself, and any remaining UV-B together with most of the UV-A is absorbed by the PVB bonding layer.

I have a 1993 850 that has a howling noise coming from the windshield. It has been to an auto glass shop five times, and they cannot seem to fix the problem. The noise started on the driver’s side and has now spread to the passenger’s side. Originally it occurred at speeds of 50 mph or greater, but now it occurs when the car reaches 20 mph. We were advised that replacing the volvo windshield might make it develop a crack.

I had a similar problem with “buzzing” or “humming” noise emminating from my volvo windshield on my 1994 Volvo 850 after a certain speed. I posted a forum a while back where I was inquiring about a “strange buzzing noise”. 😕 Some replies thought it might have been an electrical relay going bad but one person suggested the volvo windshield seal was seperated and he was right! What I discoverd was the rubber weather stripping that goes around the windshield had seperated by about 6 inches along the top of the windshield over the driver’s side. At highway speeds the wind would get under it and lift that section up and it would begin to vibrate in the wind really fast. 😮

Here is how I positively identified the rubber seperation was causing the noise: while driving at highway speed and hearing the sound, I sat up tall in my seat, stretched my hand out the sunroof and ran my finger lightly along the top of the rubber seal. Finally I felt the vibration. It was very small, but when I would apply pressure, the sound would go away so I knew that was the source of the noise. 🙄

How I fixed it: I bought a tube of black silicon caulk at Home Depot. I gently lifted up the section of the volvo windshield seal that was split with a small flat head screw driver and squirted the silicon in there. Then I took a rag and squished it in real good then wiped off the excess. Note: You have to use mineral spirits or paint thinner to remove the excess caulk. It is not water soluable.

The caulk glued and sealed the section of torn weather stripping perfectly! It no longer makes that obnoxious sound!! 😀