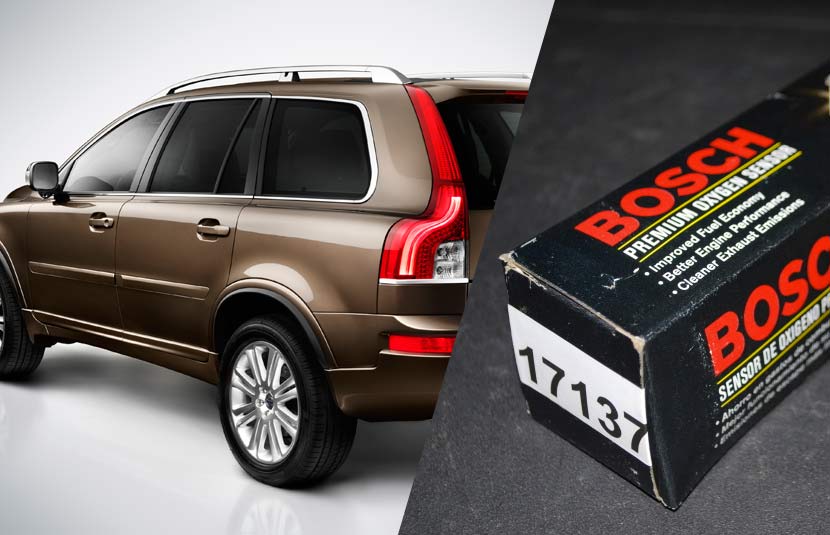 The CEL on my 2004 XC90 with ~148k miles has been on with a P0134 code – “Oxygen O2 Sensor Circuit No Activity”. Pretty sure I’m needing to replace it, I started doing research on the procedure, but couldn’t find any for the 2004 XC90 2.5T. We’re the original owners of this car, and as far as I can remember, the O2 sensors have never been replaced, so even without the CEL code, it’s probably a good time to replace it anyway.

The very popular procedure out there refers to the XC90 T6 O2 sensor replacement, which I didn’t think translated directly enough to the 2.5T. So I put this guide together for someone looking for help on this procedure on the 2.5T. Note that I replaced only the front O2 sensor as that is what the CEL was referring to. I did not touch the rear sensor. Unlike the T6 which has three sensors (two front and one rear), the 5-cyl only has two (one front and one rear).

From start to finish, the process took me approx. 2 hours, but with enough knowledge, this should be easily done in about 30 minutes. I spent over an hour just trying to figure out how to disconnect the sensor from the harness!

I didn’t want to do any splicing of wires, so I wanted to disconnect the sensor properly. Understanding the un-latching procedure beforehand would have helped immensely, and hopefully the pictures below will help with that.

I decided to go with the Bosch-branded sensor (not the Volvo-branded one). An Amazon vendor had them on close-out, so I was able to snag a brand new one for just $82.58 shipped. 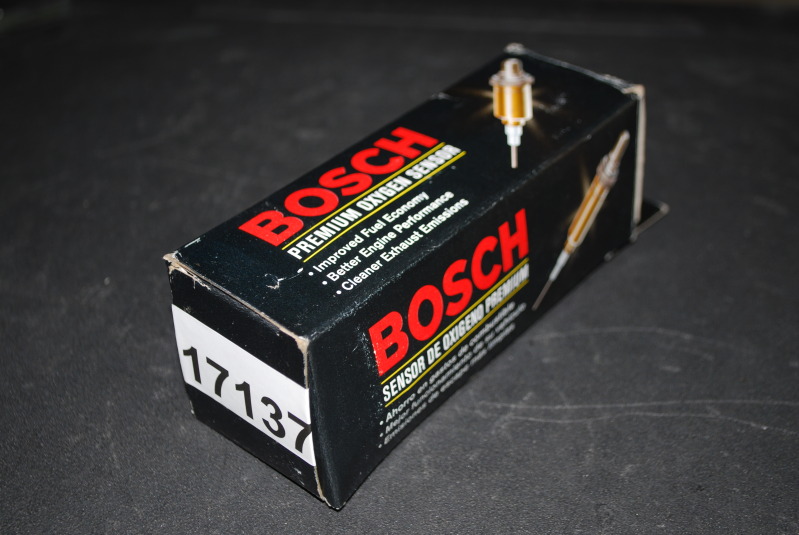 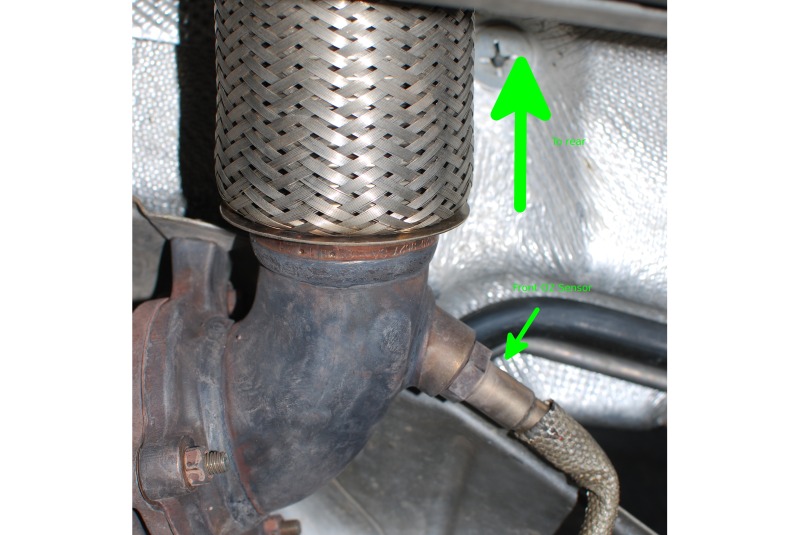 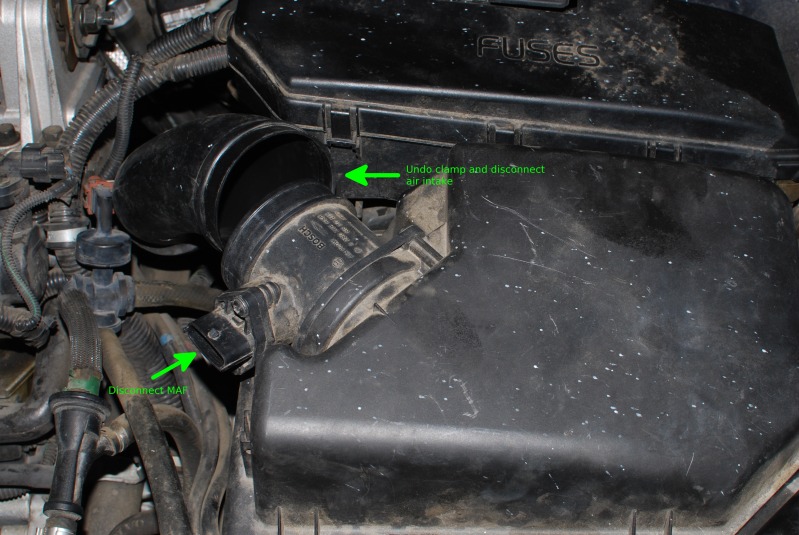 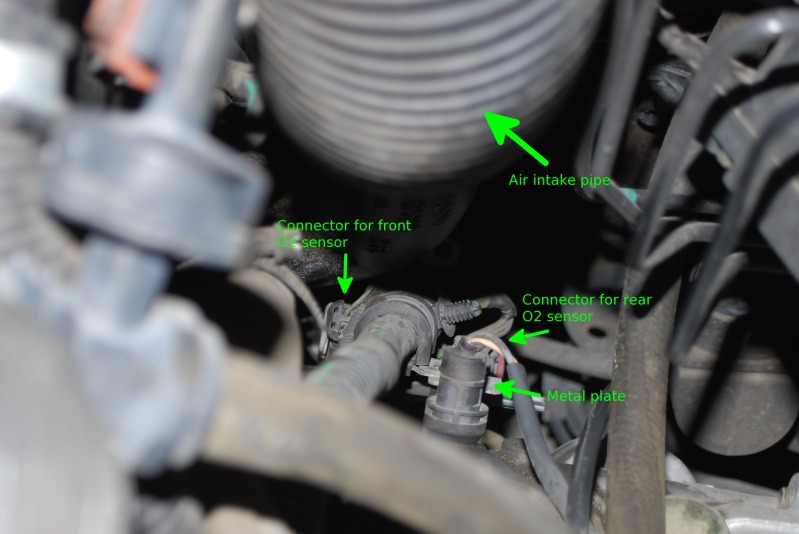 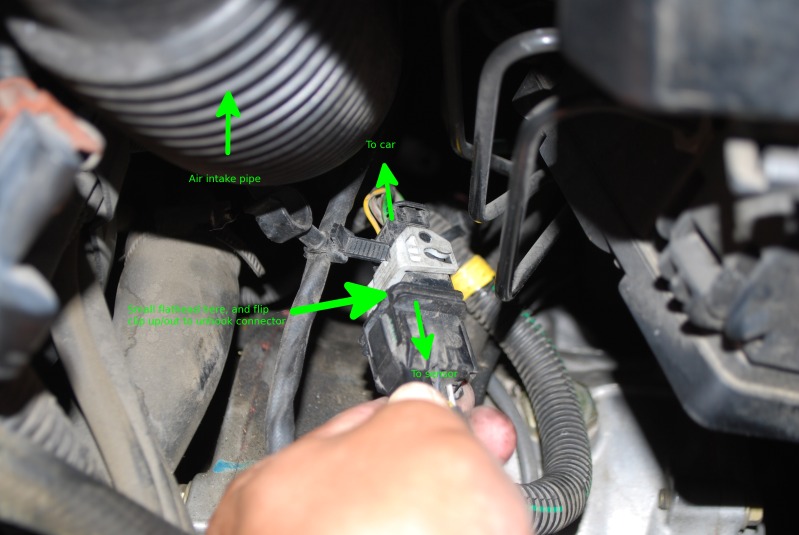 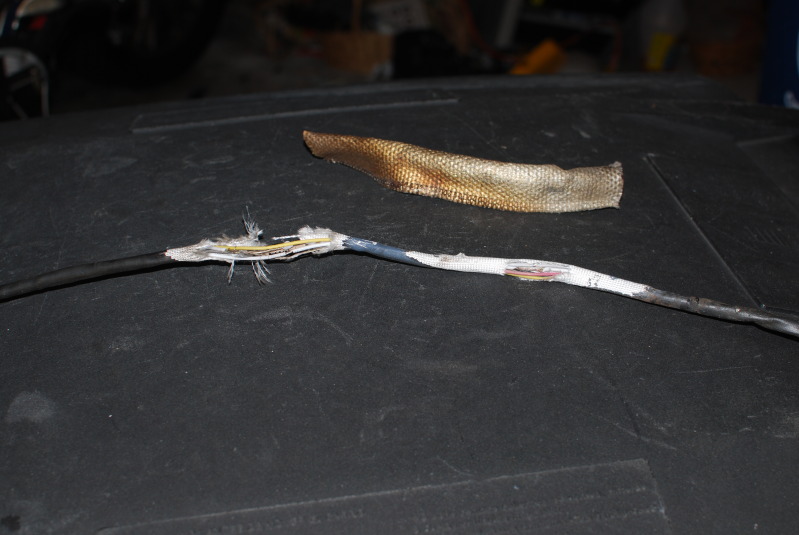