Hi everyone, I come here as my Volvo have a strange problem. About a year ago the ABS light came on so I took the module out and noticed that there was brake fluid inside the big, sealed connector. No idea where from so I cleaned it, I did the re soldering the logic board, resealed it and it fixed the problem for about 2-3 weeks until the dash light came on again.
I thought I did a poor job and had to do it again. So about 2 months ago I removed it for the second time and the plug inside was again full of brake fluid. No leaks abound it, no leaks from ABS pump just inside the big connector. Cleaned it but it didnt work.
Now got the module out again, same fluid inside the plug, very little inside the module around the plug areal like a drop or two. All around the brake pump is dry, not a drop or sweat, dry like a desert. Im going to work on the logic board again to see if there's any more faults but my question is where is this brake fluid coming from?

List of errors and picture where the fluid is collecting: 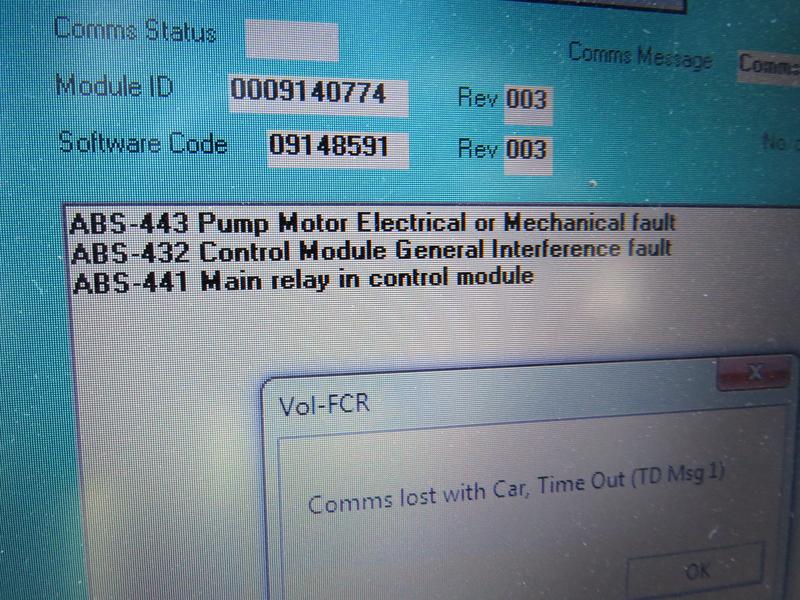 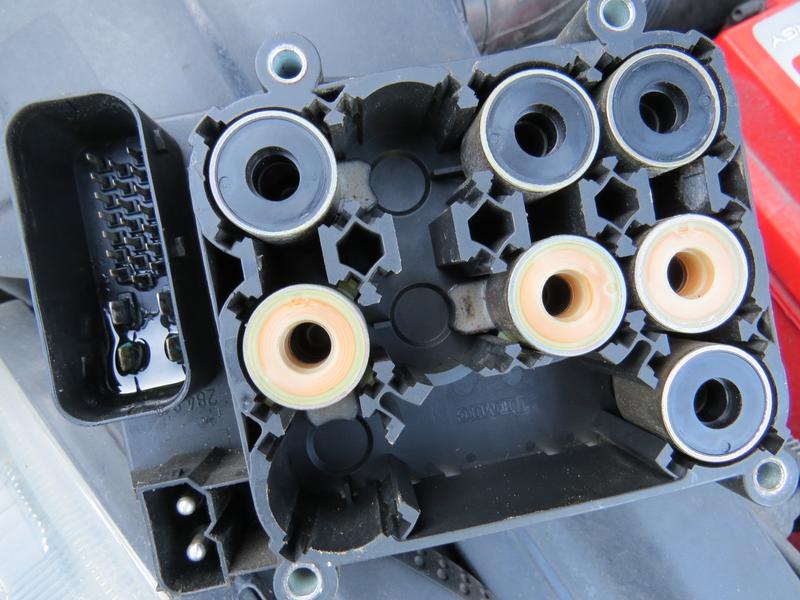 That module is done, there's no saving it.

I get about one or two a year that are filled with fluid. Sometimes it's water, sometimes it's brake fluid. I have no idea how it gets into the large socket and finds its way inside since I never see the cars they come from.

Last year, before the light came on the car was sent to have the clutch replaced. They did a poor job, like missing screws holding the gearbox.. So I thought that they spill some fluid on the module or something but it is not the case as it keeps happening and the reservoir or master cylinder is clean and dry. I kinda suspect the abs pump leaking by the sticking pins but no leaks there, not a bit. And if they where leaking somehow why there is a fluid only in the plug area and not inside the module? Only a tiny amount inside where the plug is so I guess it must have gone through the pins.
Below a picture of the plug, nice and dry. My solution for now is that I've drilled a 1.5mm holes so that the fluid can get out and will see how it goes 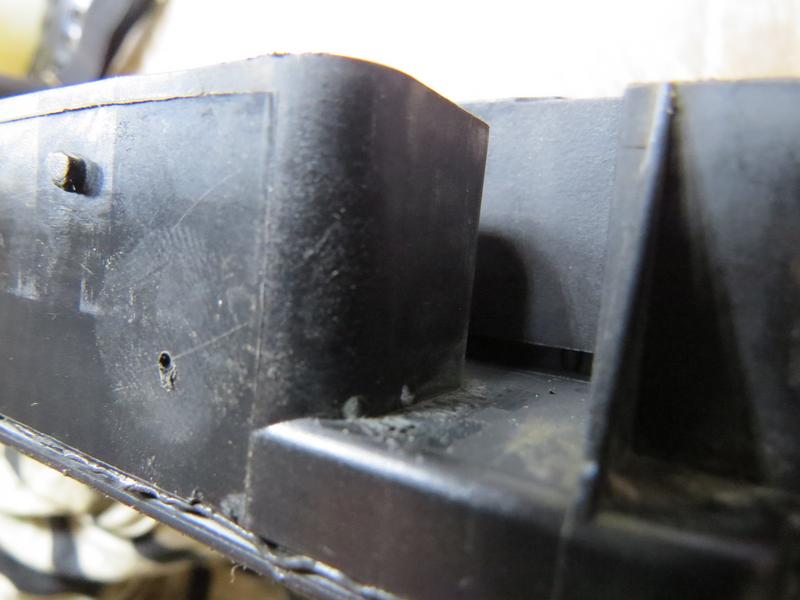 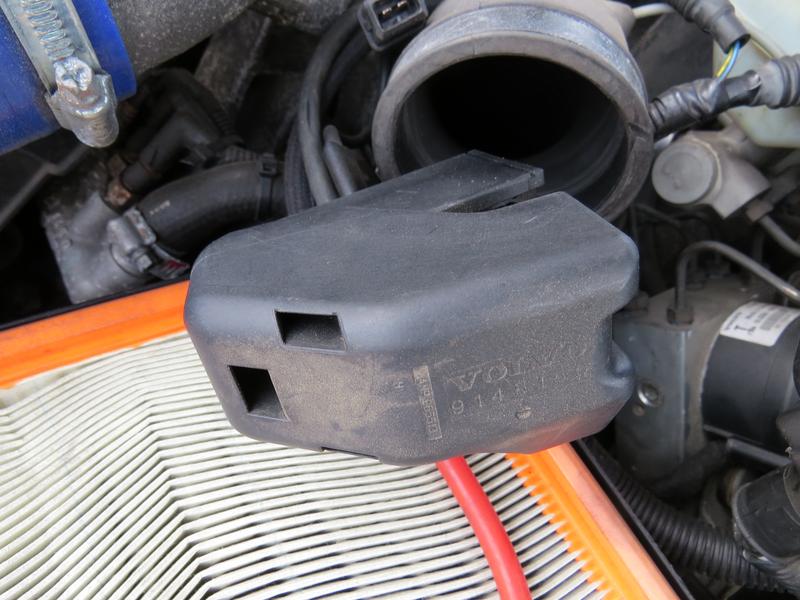 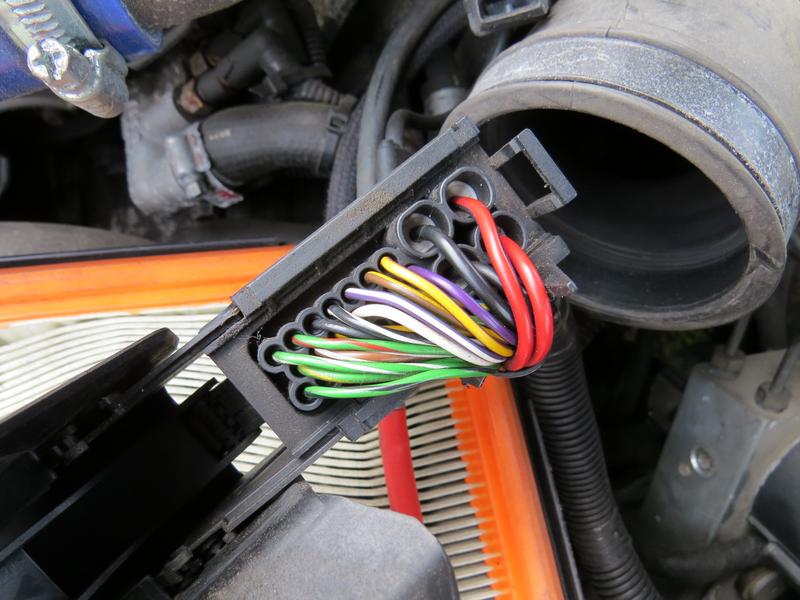 I have the exact same problem. I'm not sure if the fluid inside was brake fluid or coolant (it was green just like my coolant), the terminals are rusted. Is this a problem with the module itself? Or is it an issue with the white block that the module connects?
Top

Sometimes the module is completely full of fluid.

I think it could be coolant. My speedo stopped working after a local shop replaced my radiator. Could be a coincidence. Can brake fluid corrode metal? On my module, there is a lot of corrosion. Even the harness connector was covered in rusty-goo.

Is it safe to spray the inside of harness connector with electrical contacts cleaner?
Top

I've had a few come in full of liquid and it isn't coolant, there aren't any coolant hoses close to it either that could drip down on it


You can spray contact cleaner into the harness, but I would disconnect the battery first.

Its not coolant. I opened the plug today, its full of fluid again.

I got a replacement module from junkyard along with the entire ABS block (module + white block + pump).

Should I just replace the module? Or change out the entire block? I don't want to damage the new module if its a fault with the block itself.
Top
Post Reply