Short Ram vs. Cold Air Intake
With intake systems being one of the more popular upgrade parts for vehicles, and with consideration to the upgraded intake system on the non turbo build, let's take this week and talk about engine breathing and intake systems!


Short Ram: As the name implies the short ram intake is exactly that, and doesn't stretch far away from the turbo inlet in the way a cold air intake can. Generally taking over the stock air box location and featuring a high flow air filter (oiled or dry… more on that later) these intakes utilize the stock factory feed tube to provide fresh air to the engine. If designed correctly this should provide a ram air affect as the air flow into the factory feed tube should ideally pressurize the intake and allow easier breathing for the engine. These intake system will typically be a bit louder/noisier than a cold air intake as the inlet sounds and CBV venting are more open to be heard and not stifled as compared to the stock air box assembly. 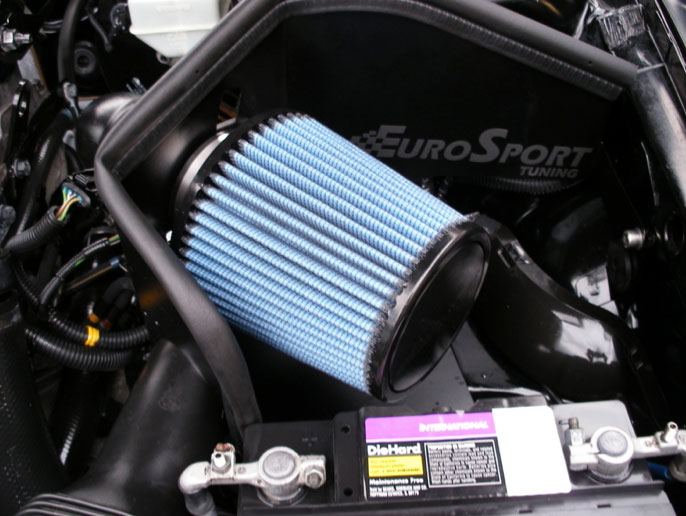 Cold air intake: Firstly, let's not confuse a proper cold air inlet with what is commonly called "A filter on a stick". This is in no way a proper air intake and while in some cases that type of system can provide gains in most applications they provide the exact opposite. This comes from a design that either feeds the intake with hotter under hood air or from a more turbulent air flow in the intake stream. 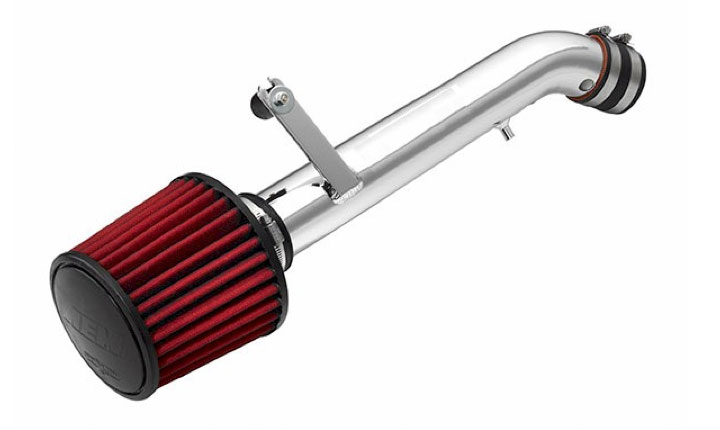 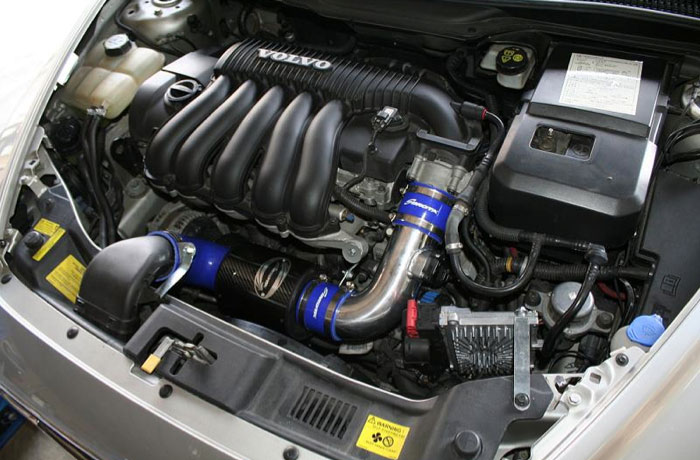 A proper cold air intake should be one that captures air from outside the engine bay and feeds it through a laminar tubing system to the turbo inlet or for non-turbo cars to the throttle body. Most, if not all, of the stock tubing will be replaced by a system like this. Colder air is more desirable as it is denser and therefore contains more oxygen per cubic foot of air. More oxygen means we can add more fuel which translates to more powerful combustion and consequently increased power output.


Oiled or Dry: The debate on this is widely contested with oiled air filter advocates insisting more dirt particles are trapped with these type of filters where as dry filter people warn about oil migration onto the MAF and the potential failure of that sensor. For my money it's a dry filter. Not so much as a concern around oil migration but more so from simple breathing. If you soak a cotton element in oil it will be harder to push air through it than if it is dry. As the oil traps dirt it gets even harder as the two combine into a near slurry on the surface of the filter itself. With dry flow cotton filters so cost effective I'd rather replace one every 30K than potentially reduce engine breathing with an oiled filter. 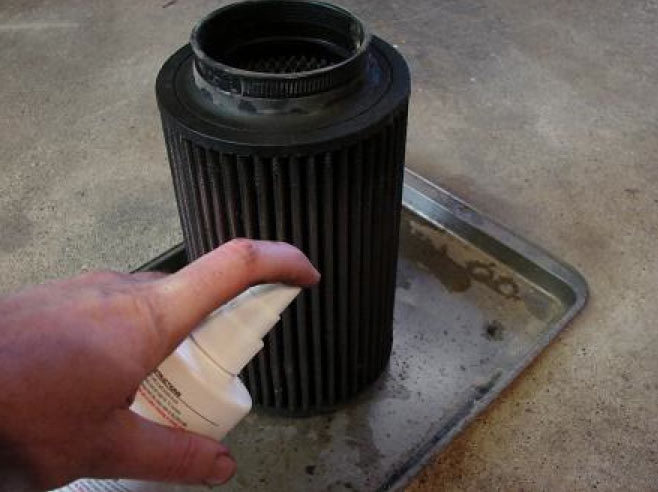 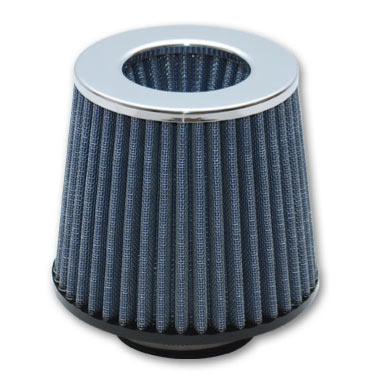 A word on manifolds:
As a rule, whether we're talking about the intake manifold or the exhaust manifold, longer runners promote lower RPM power band and shorter runners promote upper RPM power band. For turbo cars this can be less of a concern since the turbo will push air into the intake in accordance with its compressor map and efficiency. However when the turbo is not providing boost pressure (earlier rpm's) longer runners can help take advantage of the natural pressure waves in the manifold and create better low end power. For non-turbo cars with retarded cam timing and increased RPM limit, a shorter runner can help provide an increase in power although it may sacrifice some off the line performance however cam timing can be adjusted to move the power band to a more desirable area for each persons taste. 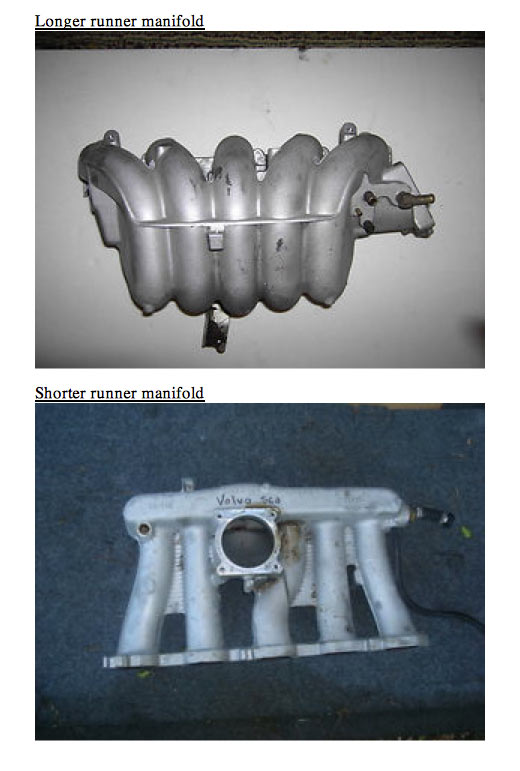 We're finishing up the install of parts to the non turbo project and we'll be back at the track next week for more results… stay tuned!

Found a good article on Filters! Looks like the WIX I've been using is in the upper middle or middle of the pack. The WIX for my 98 S70 T5 looks rather generic but the WIX for my sister in law's 2003 Odyssey looks OEM and has more pleats and better medium than Mann and another well known brand (forgot though). Enjoy the article!

Great post! Should add some bedtime reading for folks