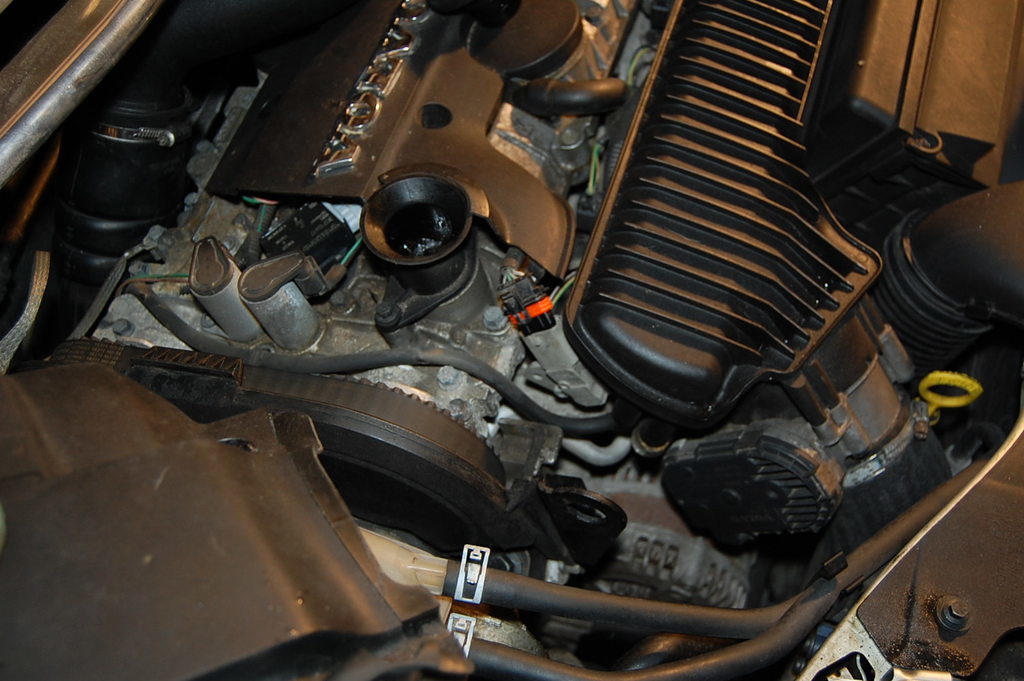 A Volvo engine stutter when accelerating is a symptom that shows an imperfect internal combustion in your engine. Insufficient burning inside the engine will make the car hesitates or jerks when driving. This could happen during acceleration, driving downhill, or gear change. Generally, it is not a serious problem but it is very exasperating when the car doesn’t go although you step on the gas pedal heavily. Our foum members discuss possible causes of car hesitation. You can diagnose your car problem one by one if it always hesitates.

There is an ECU software patch for motronic 4.4, but it’s not for a bad idle. It’s for an engine stutter / hesitation, usually when up to speed…In my car, it happened around 70~80mph on the interstate…just feels like a slight miss.

The engine stutter / hesitation is found in a handful of ’98 S/V70’s and C70 ECU’s only with certain chasis numbers made at certain factories. The chassis numbers seem to correspond to early ’98 Volvo’s. By mid-year ’98, the ECU issue was fixed so there is no ECU patch for any other Motronic 4.4 ECU’s after this time period. Here is the information. Check your car’s chassis number if you’re having the symptoms mentioned above.

First, I know you’re original post is from 2+ years ago, but I’m hoping you’ll revive the issue.

I am experiencing the same engine stutter at highway speeds. I have a ’98 V70XC with the 5254T engine and motonic 4.4 ECU. I figured the dealer would have the information to confirm that I was eligible for an ECU software update. They tell me that there is no update for my vehicle and that the issue is likely the transmission torque converter. They quickly offered to schedule an appointment for me to have a new transmission installed (hah!) Anyhow, I recently cleaned out the throttle body when replacing the PCV system, it’s got new plugs and wires, and a new fuel filter. They recommended that I not change/flush the transmission fluid, as that might ruin the rings and worsen the problem. Any ideas? I will disclose that I have Bosch plugs and wires, and have since leaned that these cars don’t do well with them… I’m ready to replace with Volvo plugs and Bougicord wires. Thanks in advance

occassional engine stutter: It will usually happen once everytime I drive it. It feels like one or two misses. Then it doesn’t happen for another 20 minutes. It has been going on for about a year and a half. I’ve check plug wires, seems ok but there was some white corrison on one or two to the plug wire ends, resistance was good. I had a glitch in my throttle position sensor. I replaced it, no affect. I cleaned the throttle body, and the idle unit. And I did replace the coil and module, because I got it to miss one time by wiggling the ground wires located just below the coil-I had rested a screw drive on the side of the coil and prided the ground connections below on the fender well. I took the ground connects and soildered the crimp on connections. The coil, module, and soildering the ground connections did not cure the problem. I’ve checked the crankshaft sensor for resistance. Seems ok.

Engine Missing? Fix Could Be Simple

If my engine oil miss with water,what is the next thing to change.