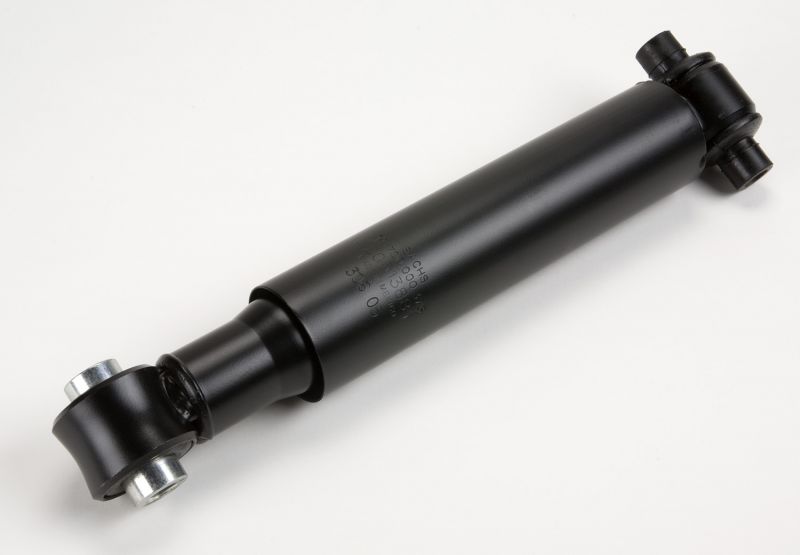 Wondering What To Replace When Replacing volvo Shocks?

No matter what your handling objectives, your car’s driveability depends on volvo shocks. The shocks perform their duties by keeping the spring rebound in check. Since shock absorbers have such a profound effect on ride control and stability, good shocks go hand in hand with driving safety.

There are a number of ways to determine if it’s time for new volvo shocks. The first is fairly subjective; if your car no longer rides as well as it used to; If it seems to bounce and drift more than you remember, or nose-dive when you brake, your shocks are probably worn out. An oil soaked shock indicates seal failure and must be replaced, however a light film of oil is normal. Torn or blown out mounting bushings can result in annoying clunks and rattles and the inability of the shock to perform as it was intended.

Generally speaking, a set of volvo shocks can last around 50,000 to 60,000 miles, though this is by no means an absolute figure. Some shocks may last for only 30,000 or 40,000 miles, while others may still be functioning after 100,000 miles. Factors that affect this include how the car is driven and the conditions it is driven in. A car used predominantly for freeway commuting will have less wear on the shocks than one driven in stop-and-go traffic and on potholed surface streets. Likewise, if a car is driven off road frequently or on dirt roads or even rough roads, the volvo shocks will experience more wear. If an older car sits for a long time without being used, the shocks can sometimes freeze up and stop functioning. If you are going to start driving a car regularly that has been sitting unused for many years, you might have to install new shocks.

Another reason you may want to replace your volvo shocks is if you want better performance from your car. As originally equipped, most cars have relatively compliant suspensions. By installing a set of high-performance shocks, you will improve the handling and sometimes even the ride quality.

The difference between a better shock and a bargain priced shock may not be visibly apparent, but when you consider the shock absorber’s job, it’s easy to see that shocks have to be built to withstand a great deal of punishment. As the name implies, they absorb the shock in your car’s suspension. In so doing, they convert the energy of the spring into heat, and must be able to dissipate that heat efficiently in order to perform well. Most conventional shocks are of twin tube construction, and are less efficient at heat dissipation, which can cause poor performance. This means that when the road gets rough, a conventional shock will actually lose damping effectiveness. Add this to the slower response to changes in road surface, and you will see why many shocks offer a wallowing ride, with diminished stability and road holding qualities.