An excellent DIY for saving yourself a bit of money by replacing only the CV boots on your axles rather than an entirely new axle. 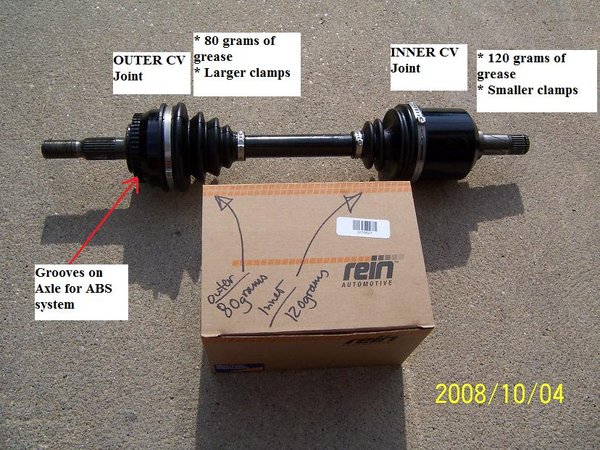