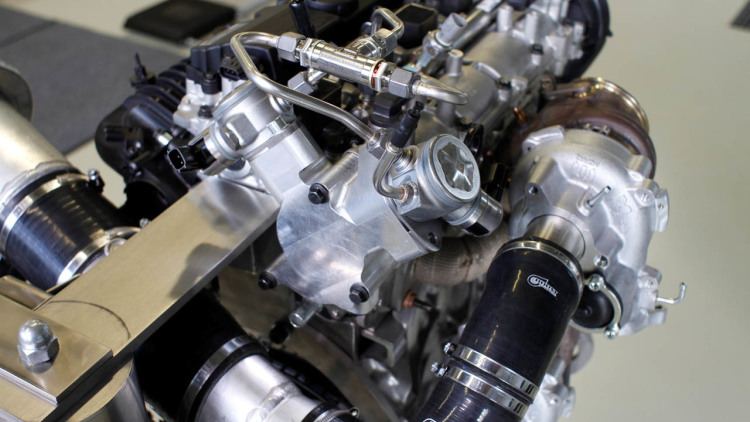 What’s your preference, 4cyl or 6cyl?

Hi there,
I have been looking for awhile now for a used volvo stationwagon. In a few of the listings that I have come across, people have mentioned “computer problems” with the cars. Is this a chronic problem with a particular year, or is this a problem in general with volvos that have a computer system. I found a 1995 Volvo 960. Does anyone know of any outstanding problems with this year??

I’ve read the prefered engine for the 9xx series is the 4cyl or 4cyl turbo… so… 940 or 940 turbo. Something about the cams or valves with the 6. Perhaps someone here can chime in with more facts or firsthand knowledge.

Yes the V6 engine which was a joint design effort with Renault , Peugeot and Volvo is a poor engine. The cams do wear out and the engine has to be removed to replace them. The 4 cylinder is an excellent engine and the turbo version takes that reliability and adds much more power. The Volvo inline 6 cylinder engine is built to the same high standards as the 4cyl. Just stay away from the V6.