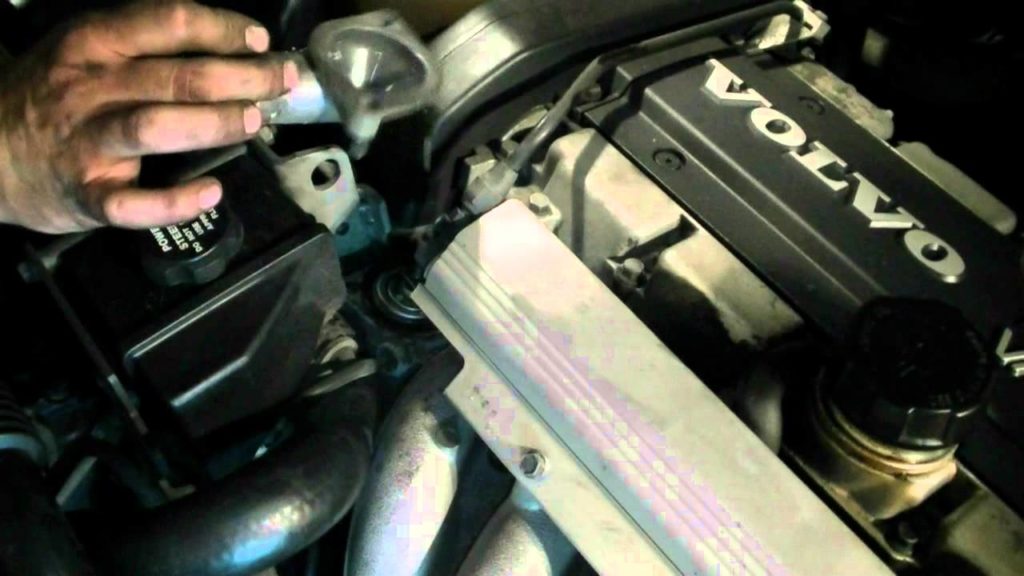 The coolant temp sensor is used to measure the temperature of the engine coolant of an internal combustion engine. The readings from this sensor are then fed back to the Engine control unit (ECU), which uses this data to adjust the fuel injection and ignition timing. On some vehicles the sensor may also be used to switch on the electric cooling fan. The data may also be used to provide readings for a coolant temperature gauge on the dashboard.

Not sure if this will help…but I have a 94 850 and I too had stalling problems recently. It started stalling once in a while, probably every couple months, and usually when I would decelerate at a stop sign. I thought nothing of it until my car began stalling more often. During this time, I also noticed my engine and gauges were acting weird. By this I mean, I would be driving and all of a sudden my engine temperature would drop to 0 and the engine felt like it was running rough. As soon as I would decelerate or come to a stop, the engine would stall. At times, the car would start up again, but others times I would have to let the car sit for a while. I brought it in to a Volvo specialist to check it out (before the car would stall at the most inopportune moment), and he couldn’t find anything wrong with it. There were no codes suggesting anything was wrong, as well. He advised me to come back when the problem got worse. Sure enough, my car stalled in the middle of the intersection and it would not restart. I had it towed to the garage (which was closed by the way), so now I’m stuck trying to find someone to pick me up. I decided to try and start the car and sure enough, it started with no problem. I began driving home and of course, it felt like the car was going to stall again. I quickly pulled into a nearby parking lot in case it did stall. After a couple of trouble shooting ideas in the parking lot, I FINALLY discovered the problem….

It turns out, my coolant temp sensor was failing. It makes sense to me now why my car would stall. Because the temp sensor provides information to the engine via the computer, it would make sense that any wrong info from the temp sensor would make the engine run differently. Hence, a temp of 0 would result in the engine thinking it was a cold start. A cold start would result in the car providing more fuel to the engine, essentially flooding the engine if this false reading persisted. This is why the car would only stall during slow speeds or at idle.
I ended up fixing the problem myself, which ended up costing me $115 CAD for the sensor, and it only took 15 min. to fix….definitely a do-it-yourself project. My car has been running perfectly fine since. Hope this helps……