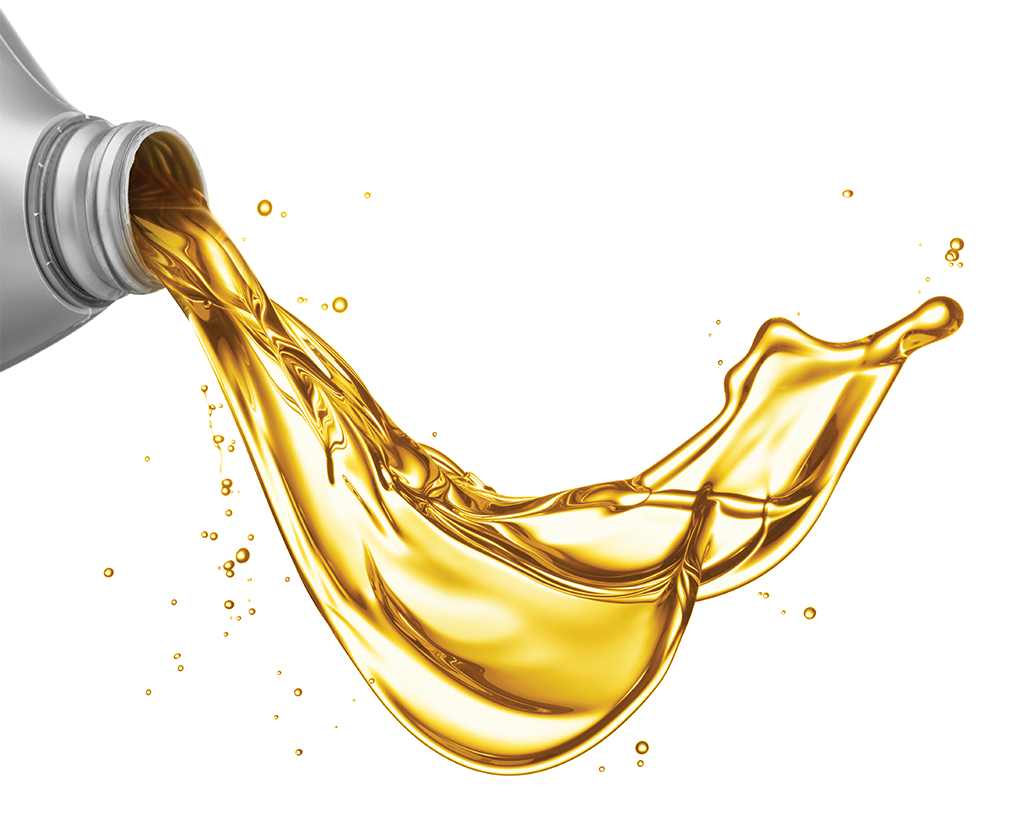 Synthetic oil is a lubricant consisting of chemical compounds that are artificially made (synthesized). Synthetic lubricants can be manufactured using chemically modified petroleum components rather than whole crude oil, but can also be synthesized from other raw materials.

Synthetic oil is used as a substitute for petroleum-refined oils when operating in extreme temperature. Aircraft jet engines, for example, require the use of synthetic oils, whereas aircraft piston engines do not. Synthetic oils are also used in metal stamping to provide environmental and other benefits when compared to conventional petroleum and animal-fat based products. These products are also referred to as “non-oil” or “oil free”

Well, I’m by all means no mechanic, but I was once told by the people where I went for my regular maintenance, years ago: “Why would you want to use synthetic oil?” and I said, because it needs to be changed less often (5k versus 3k miles). The guy said, “who wants to take a bath in the same water for 6 months?…”.

That being said, I am sure some other people on this forum will be glad to weigh in, and I am looking forward to reading their opinions. For I wonder if the synthetic oil technology has improved/changed/evolved since that conversation with my hometown’s trustworthy mechanic…

The NA wagon had a service done on it and the Volvo specialist chose to use Castrol GTX (regular dino oil AFAIK). Apparently the mechanic feels that it’s better for the engine seals on an old car. The engine runs fairly quiet and the car returns decent fuel economy.

My current 850 T-5 with much less mileage is running a Valvoline semi-synthetic blend. The engine (it’s practically the same engine) revs a lot more freely compared to the previous car on regular oil. Once again, the mechanic chose not to go fully synthetic for the sake of the seals.

Synthentic Oil or Dino: Another Thread