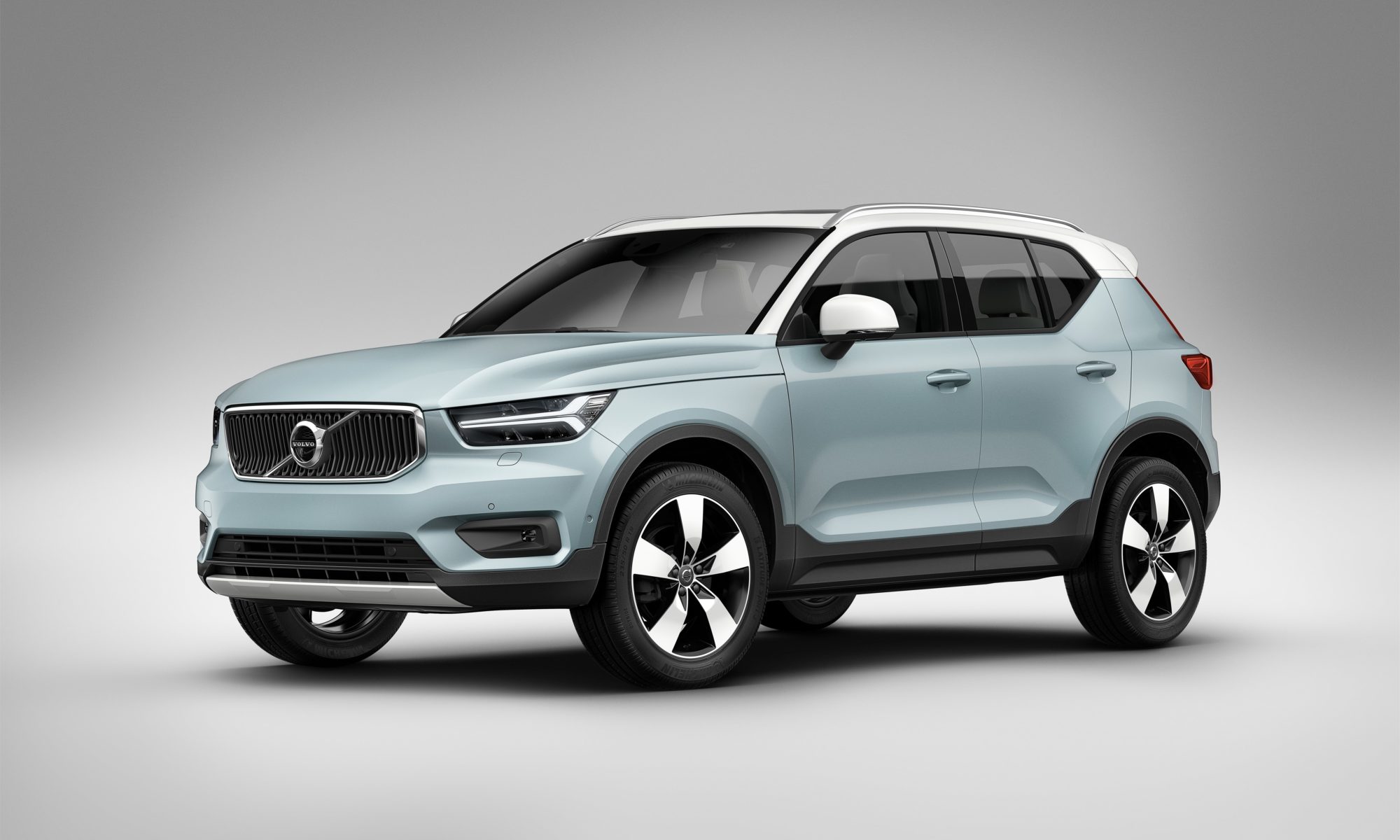 Volvo’s not giving them away, but mid $30k is competitive in this market. Volvo’s margins on this model are likely fairly high because they’re not operating at the bottom of the CUV market, where discounts to combat competition carve into margins. Margins always increase as the luxury level of vehicles goes up. But volume decreases on this slider. The trick is to find the Happy Medium, where margins are good and volume is good.

You can get an XC40 via Volvo’s Care by Volvo program, which is a novel way to buy a car. It’s the only way to get your hands on a new Polestar 1.

It’s the littlest member of the now-complete Volvo SUV Family… The XC40 now joins its all-new 2nd generation big sister SUV Volvos, the new-ish XC90 and new XC60. At last, Volvo has a full lineup of SUVs to choose from, Small/Medium/Large, to fend off competition from other automakers who have long had SUV lineups of 3 or more models, generally following the S-M-L arrangement. Mercedes-Benz, for instance, has seven:

That sums up the size of this model and the empty space it slots into in Volvo’s car menu, but here’s something more interesting, by far: it’s available through Care by Volvo.

Volvo’s subscription service, which we’ve mentioned here in these hallowed MVS pages on occasion, is a bundle (no pun intended) of normal items associated with a car. In Volvo’s case, this means for one flat monthly price you get

“Subscribe online. No negotiation. No down payment”… pretty simple, very modern. You’re on the hook for
Volvo may accused of several things, but being stodgy or slow-moving are not one of them. TechCrunch calls this subscription service an “ownership alternative.” I’d say that’s an apt, but possibly understated term for this.
The automotive subscription model is the biggest change how we pay for cars since financing.

At the time of this writing, the XC40 recently went into production in Belgium.

Volvo cars released their sales numbers for April 2018 and it has reported a year-on-year sales increase of 12.2 per cent. The company states that the total sales for the month stood at 52,635 cars compared to 46,895 a year earlier. The models that contributed to this sales growth are primarily the Volvo XC40 as well as the 90-series cars, V90 and the S90. — overdrive.com 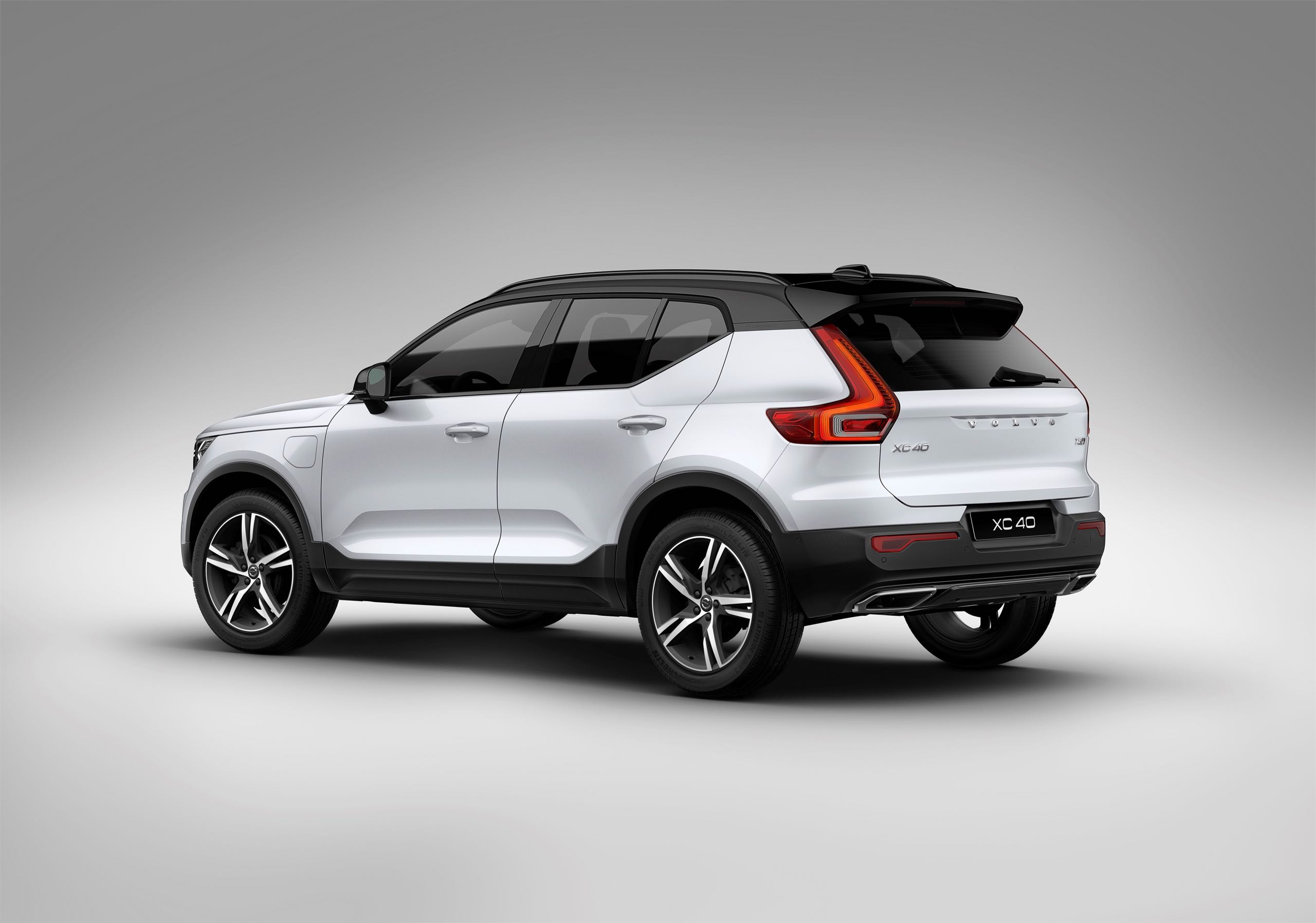 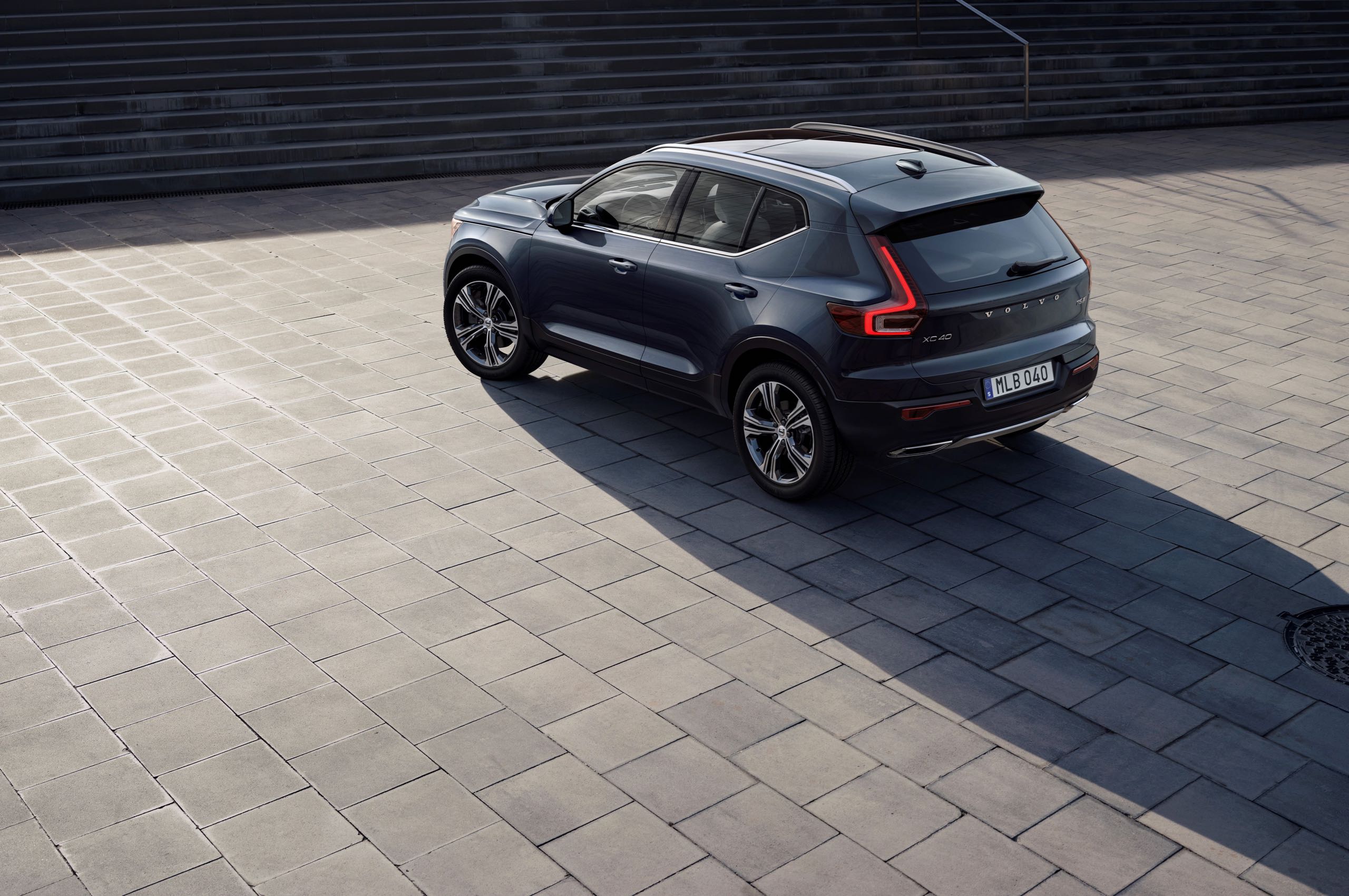 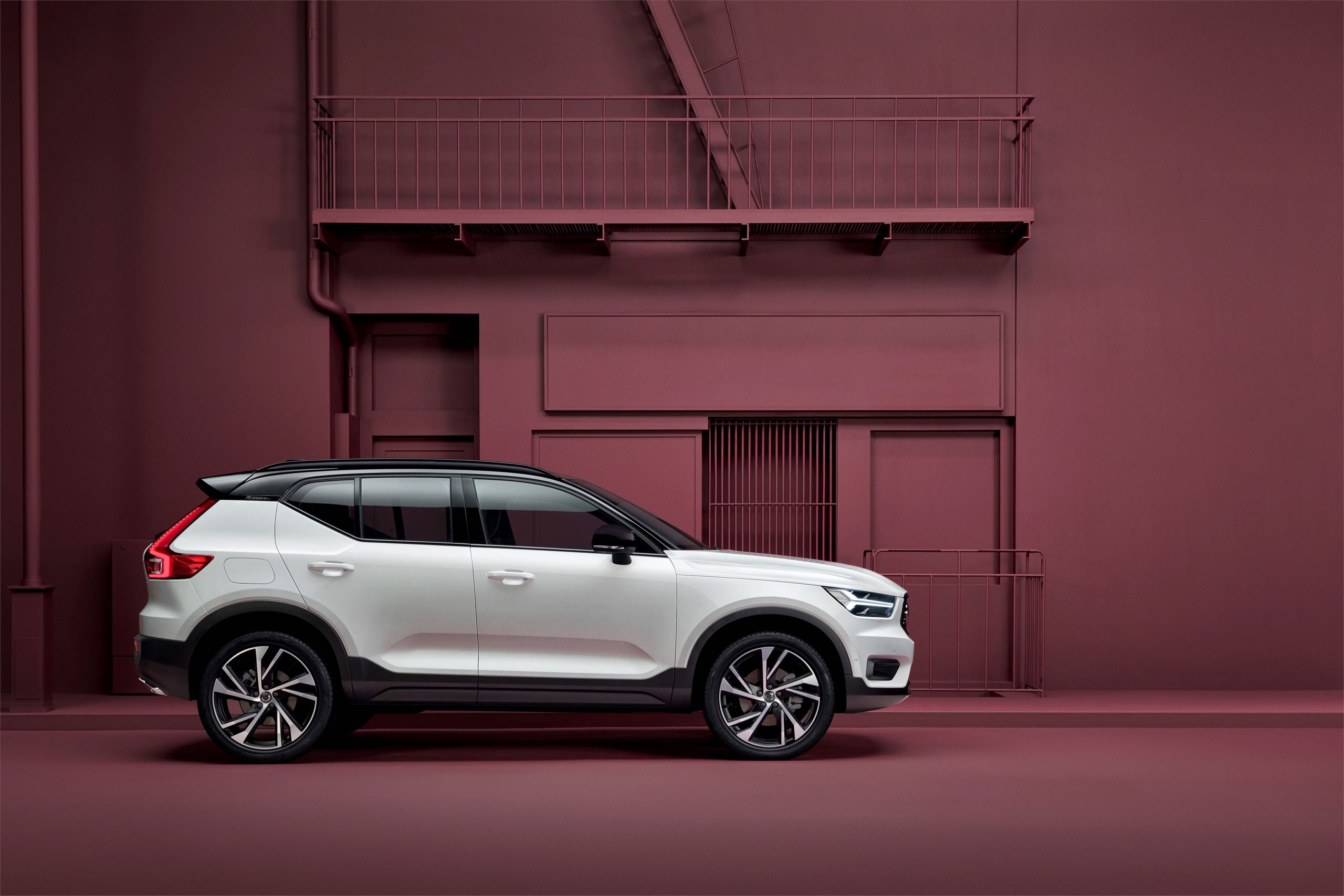 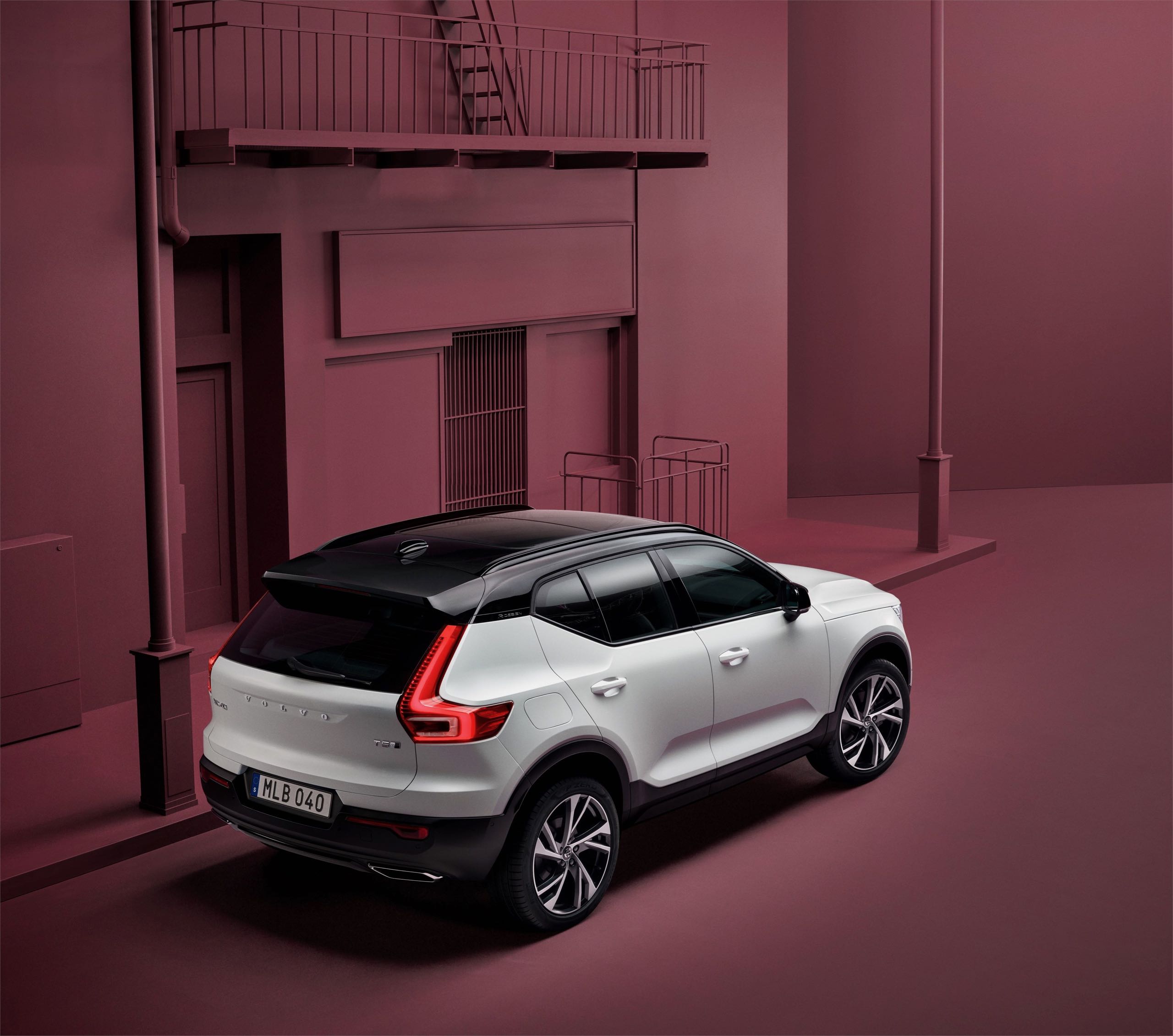 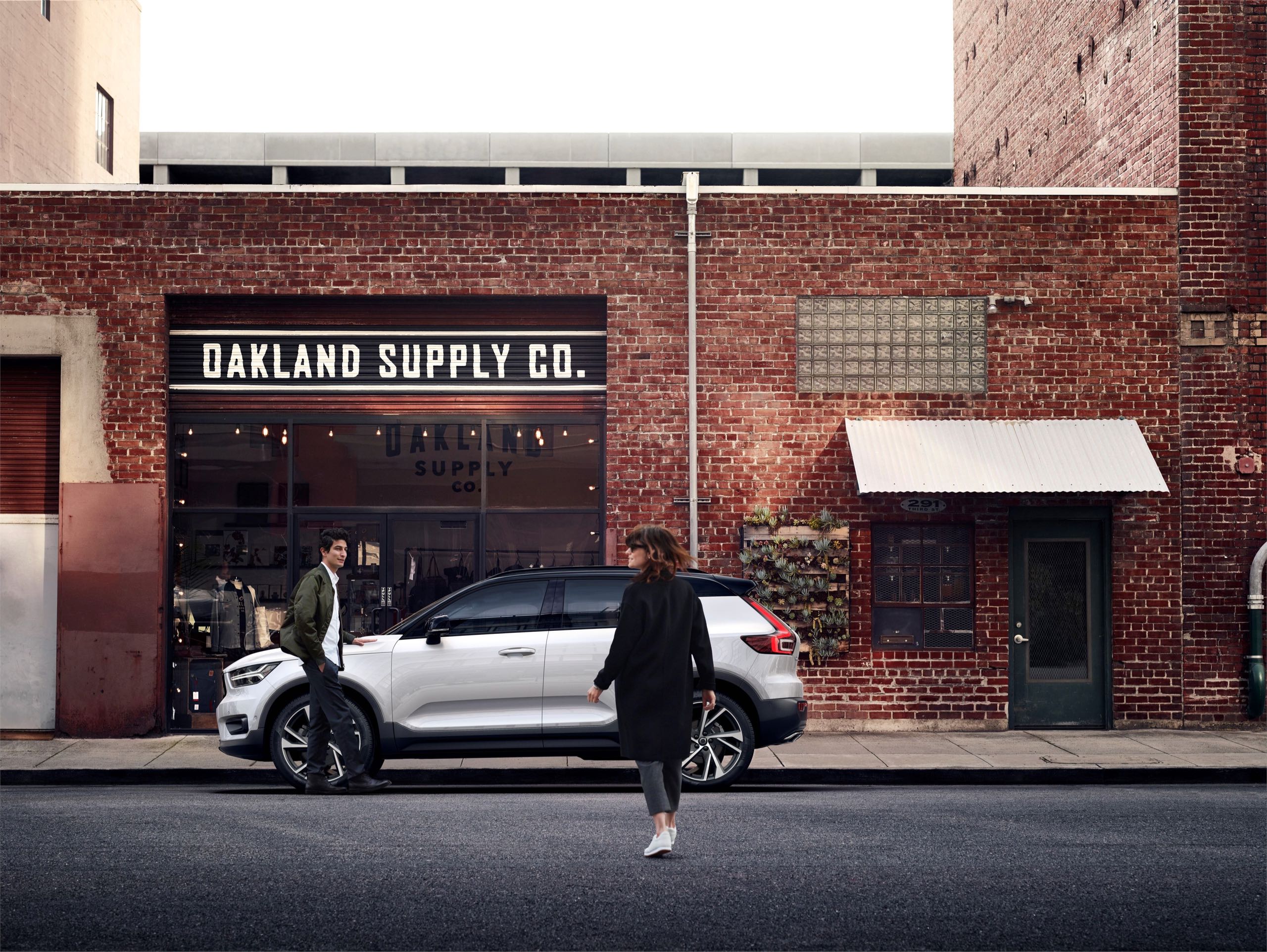 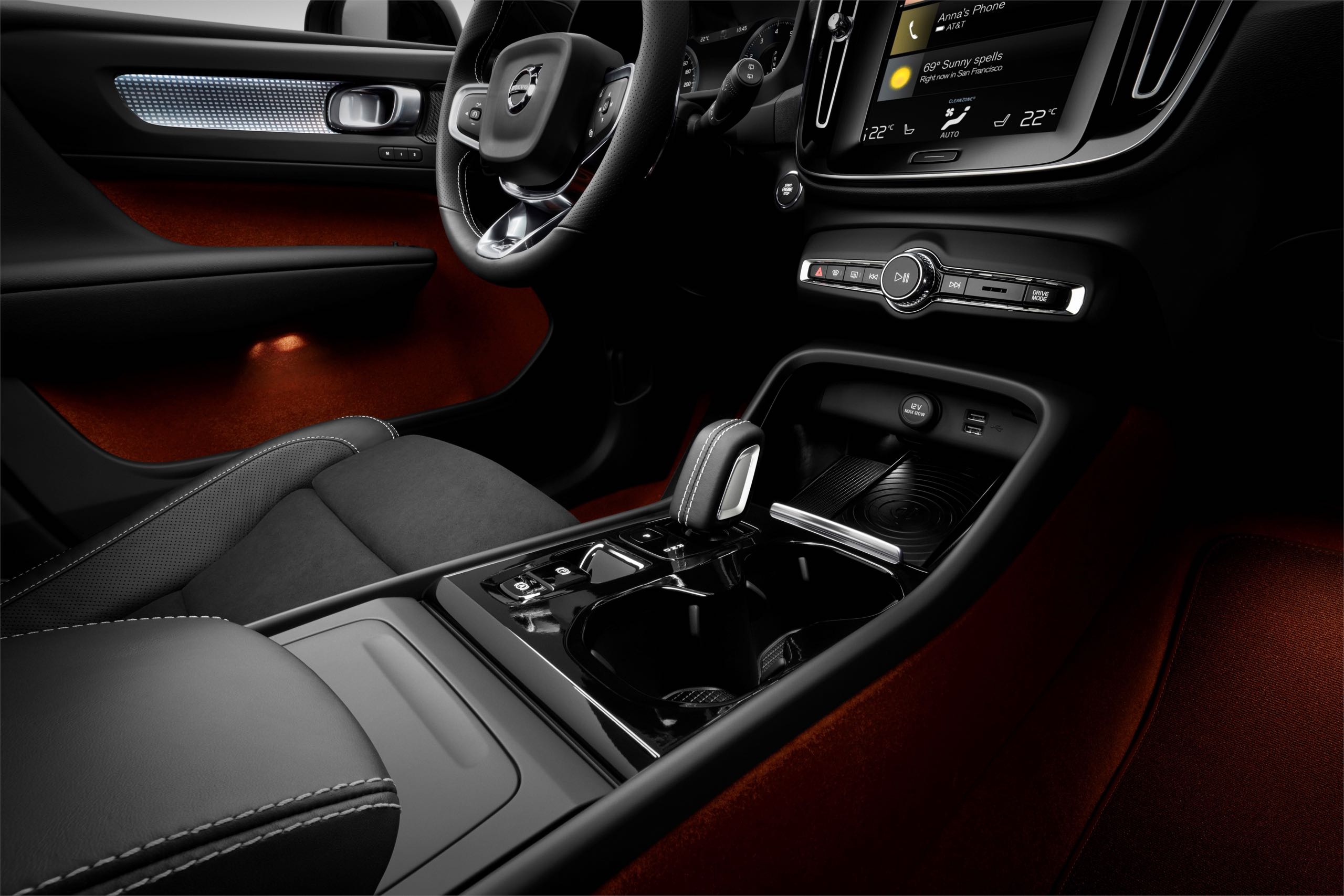 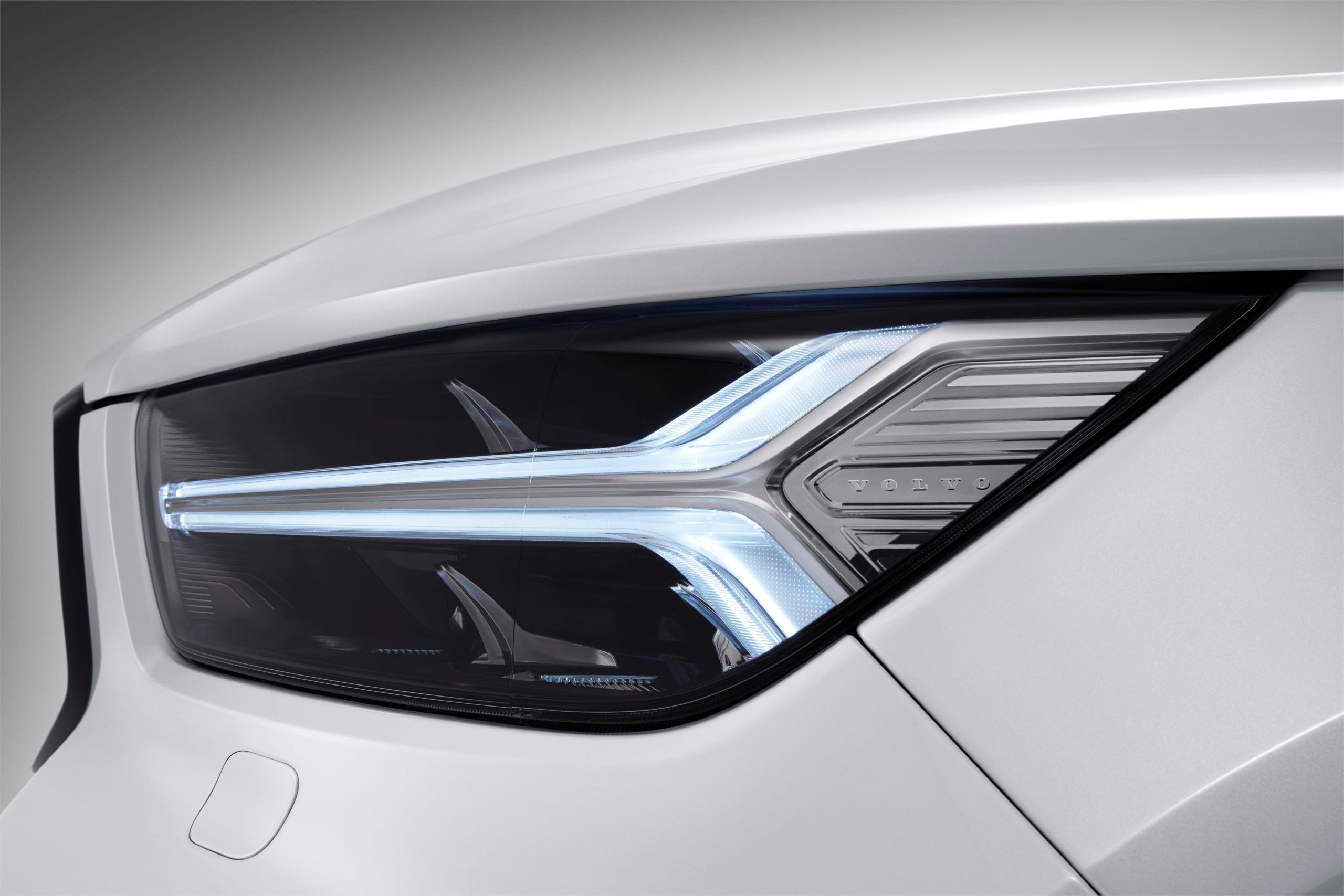