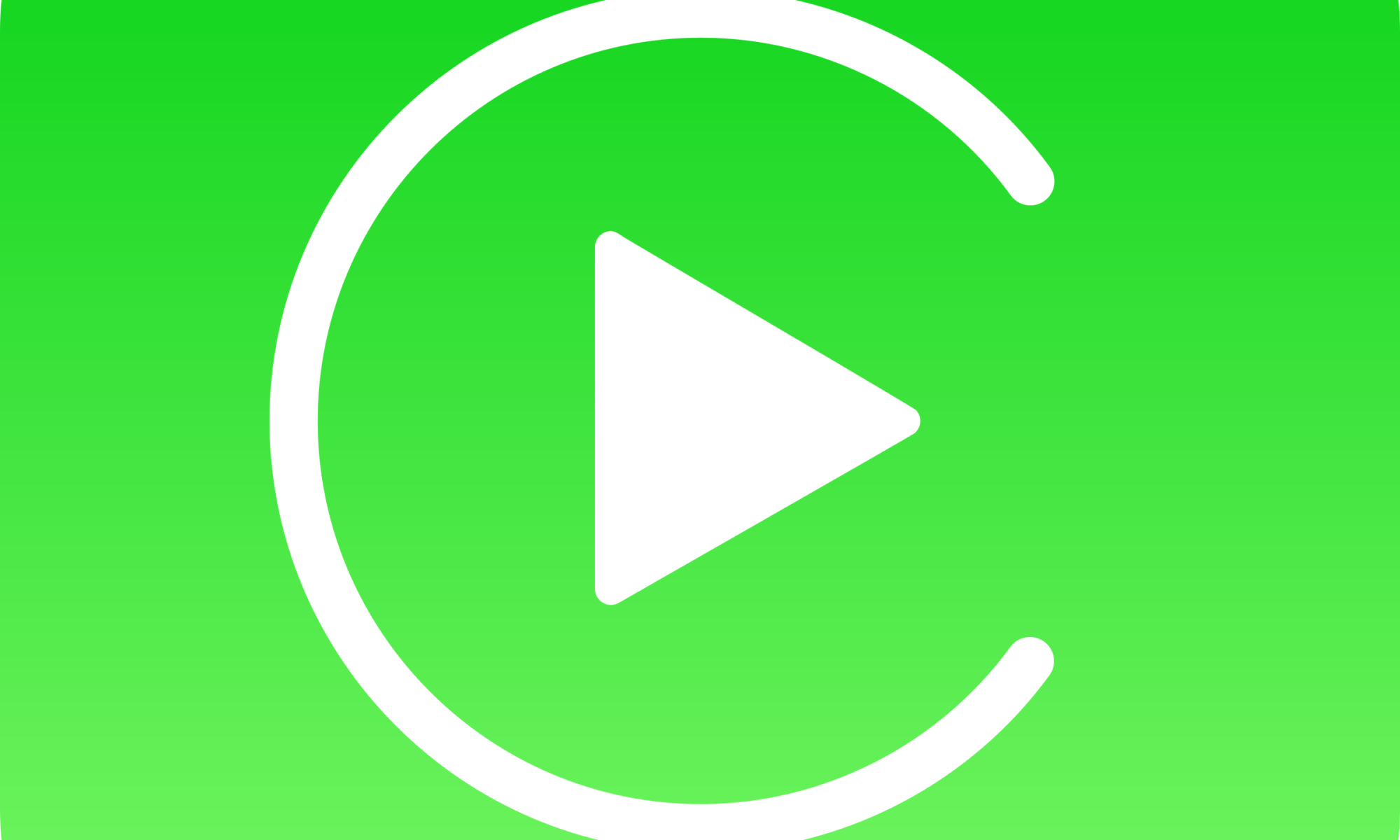 I’m a huge fan of CarPlay. So much a fan that I created a site for CarPlay news and how-to’s. It makes Volvo and other car manufacturers’ built-in operating systems look and act like the 1960s. If you’re not bought into Apple’s ecosystem and have an Android phone, try Android Auto. Same thing, but by Google.

CarPlay is an Apple standard that enables a car radio or head unit to be a display and also act as a controller for an iOS device. It is available on all iPhone 5 and later models with at least iOS 7.1.

According to Apple’s website, all major vehicle manufacturers are partnering with CarPlay. CarPlay can also be retrofitted to most vehicles with aftermarket vehicle audio hardware.