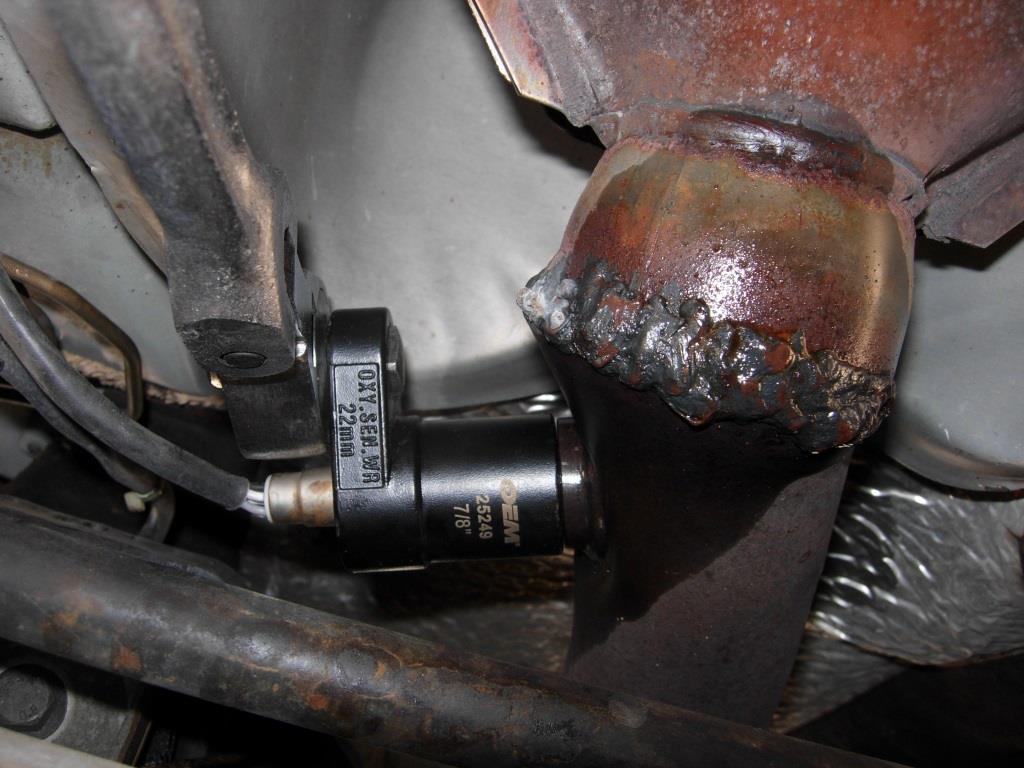 In 1976, Bosch introduced what would eventually become one of THE most important technologies for reducing exhaust emissions:oxygen sensors. By 1996, Bosch had produced its 100,000,000th oxygen sensor.
Automotive exhaust emissions are everyone’s concern because we all breathe the same air. Fifty percent of Americans live in areas that exceed national clean air standards. Reducing tailpipe emissions, therefore, is a top priority in the effort to fight air pollution.

Today, Bosch oxygen sensors are original equipment on a wide variety of European (including Volvo, of course), Asian and domestic vehicles and are the #1 best selling brand in the aftermarket.

Oxygen sensors have been standard equipment on passenger car and light truck engines since 1980-81. Most such vehicles have one or two oxygen sensors (two are typically used on selected V6 and V8 engines starting in the late 1980s). Since the introduction of Onboard Diagnostics II (OBD II) in 1995-96, the number of oxygen detectors per vehicle has doubled (the extra sensors are used downstream of the catalytic converter to monitor its operating efficiency).

Yet, as important as an oxygen detector is, few people are even aware of their presence, let alone the key role oxygen sensors play in engine performance and reducing pollution. One survey found that 99.7% of all consumers did not know their vehicle even had an oxygen sensor!

Furthermore, while a “dead” sensor can be detected by the do-it-yourselfer with a relatively inexpensive digital voltohmmeter, a “slow” sensor can only be diagnosed by a more expensive oscilloscope or scope meter. Thus, the do-it your selfer will probably not be able to spot an oxygen sensor problem until it is too late, and the catalytic converter is already well on its way to failure.
As part of a sensible preventive maintenance program, we recommend that either:
1. oxygen sensors be checked on a lab scope or scope meter by a professional automotive technician at
intervals specified in this catalog, or
2. oxygen sensors be replaced by the do-it-yourselfer at the intervals specified in this catalog.