A friend and I made some stamps with art tools and supplies a couple weeks ago. My first design? This: 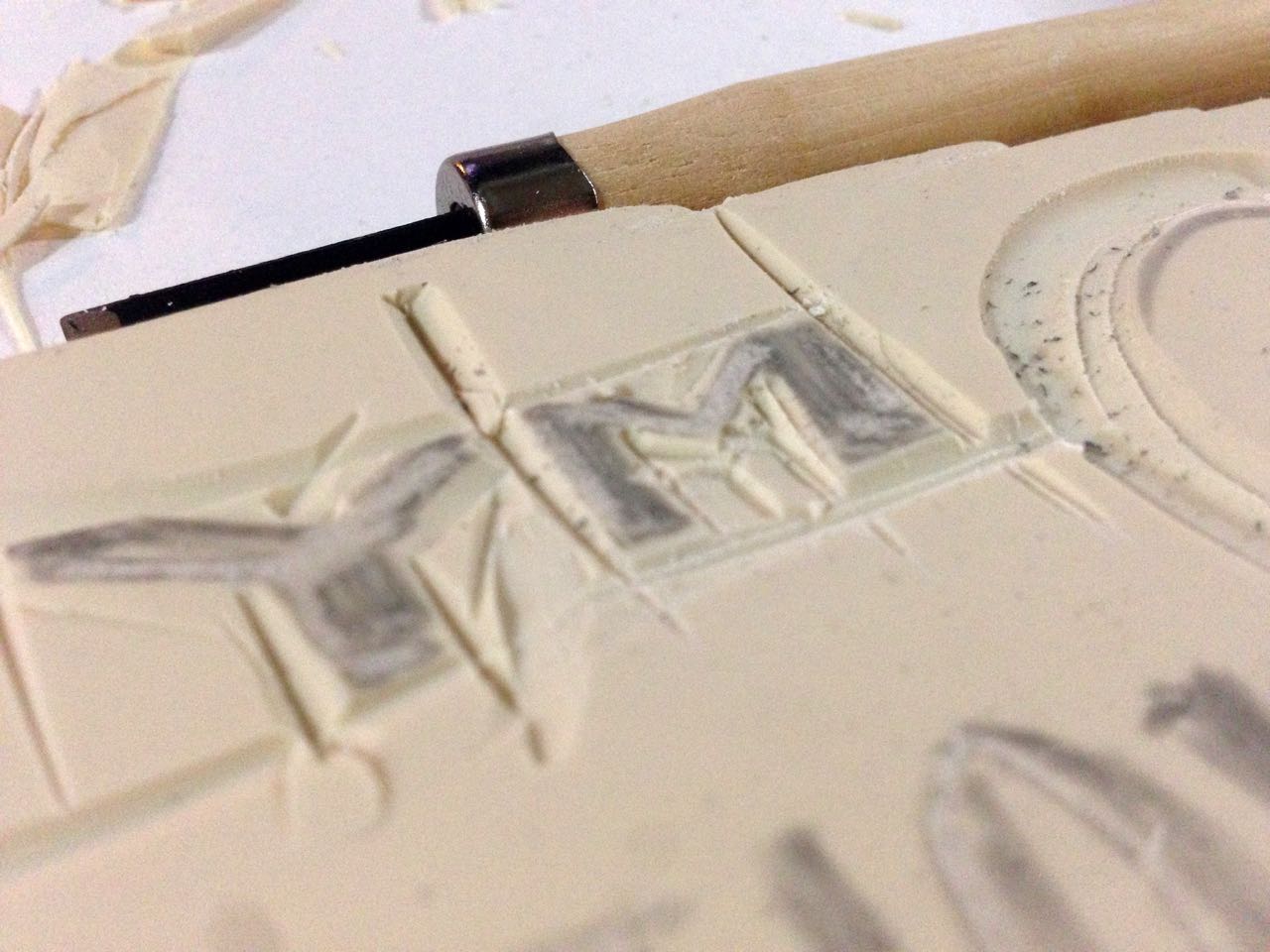 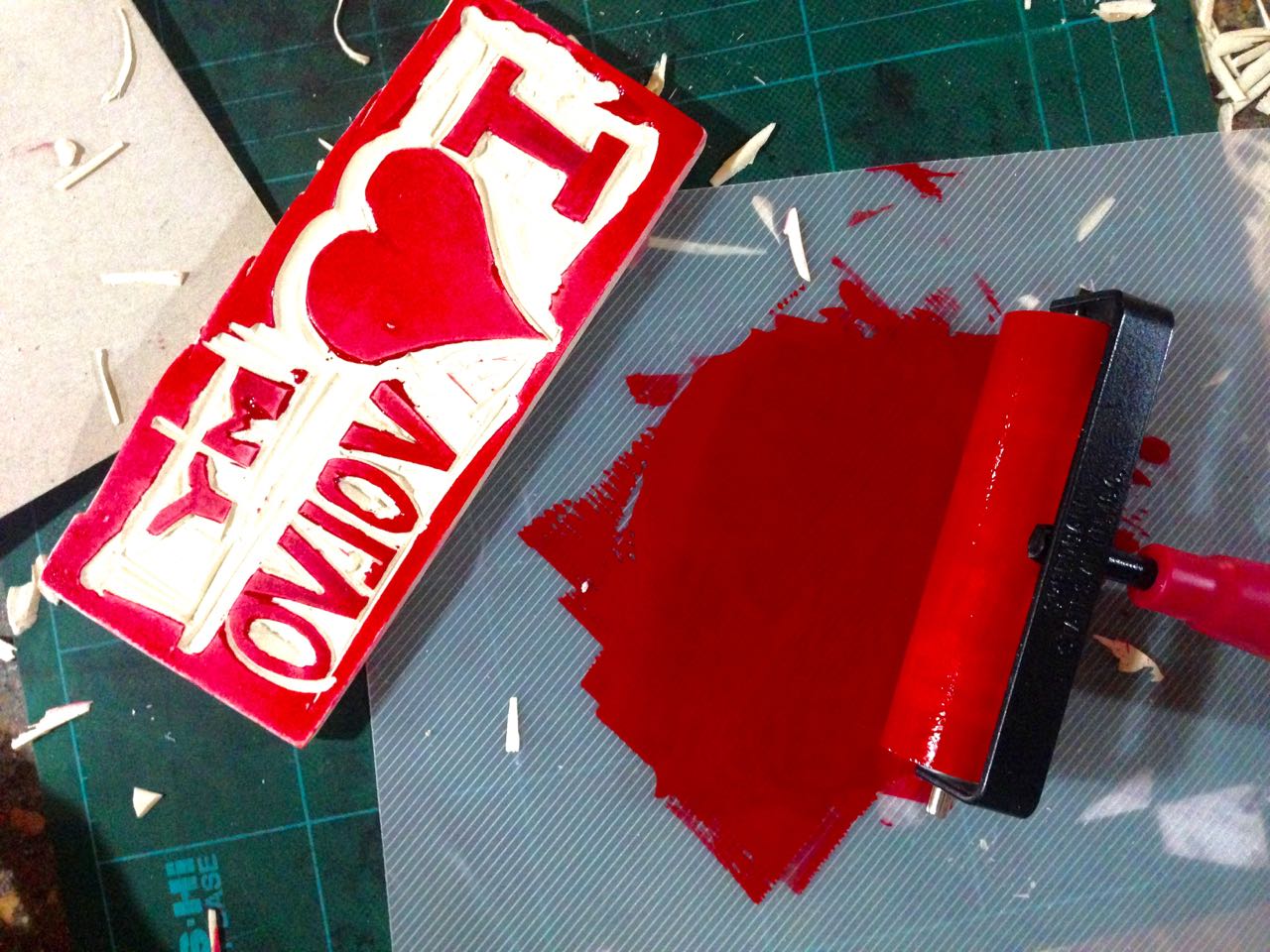 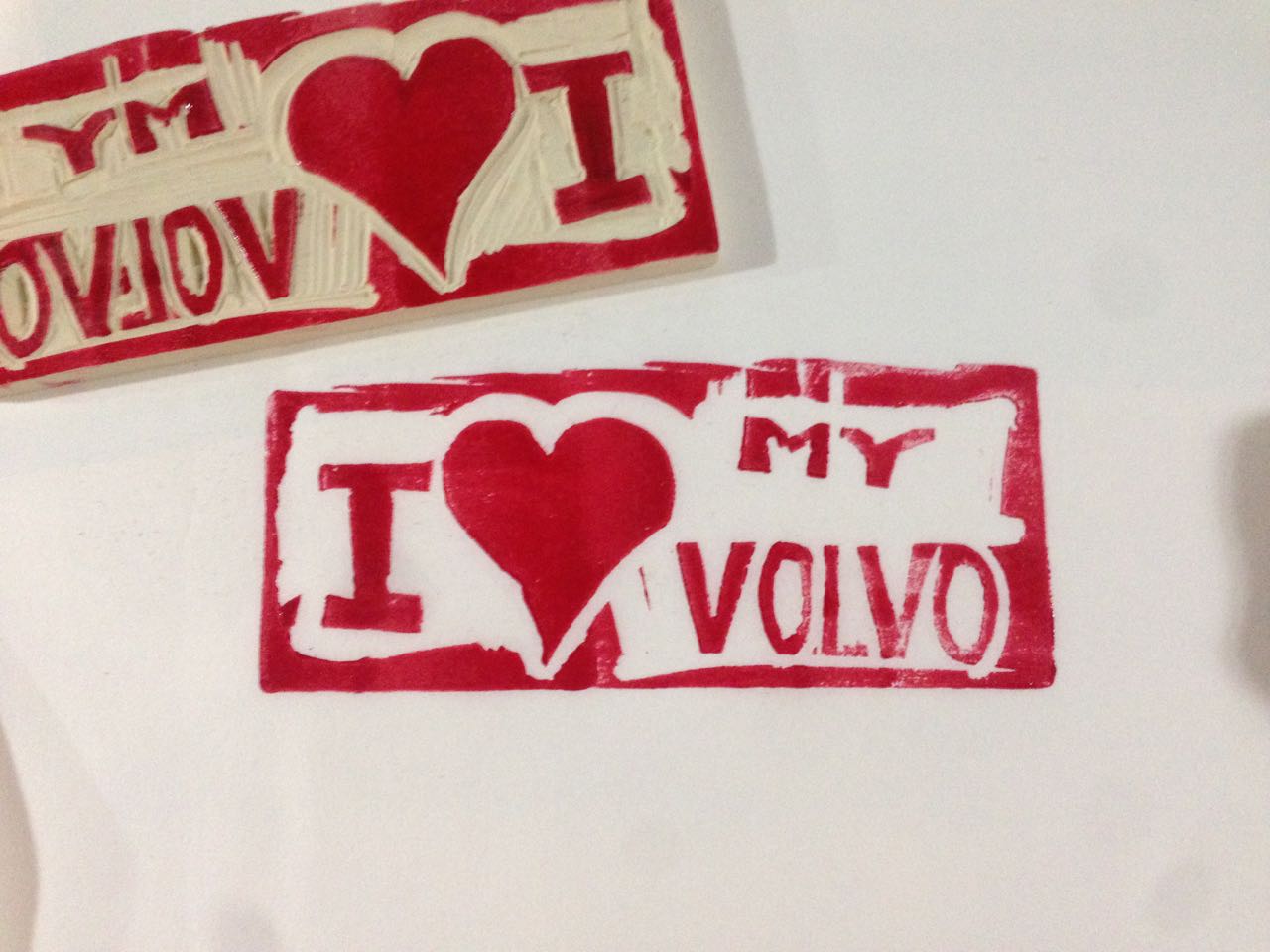 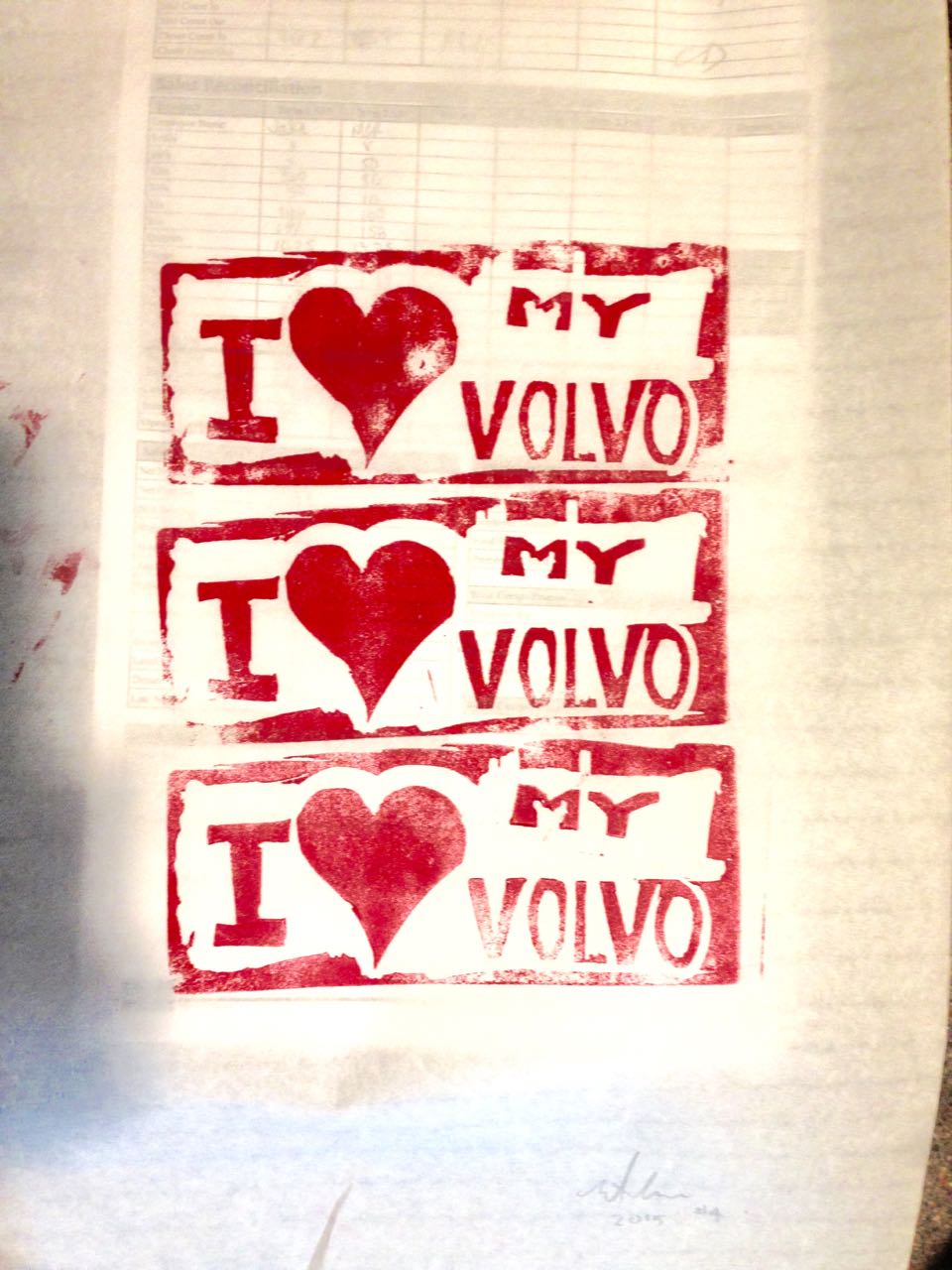 How cool were this Volvo Prints ?

DID YOU KNOW? The Swedish carmakers were pals.

Over its 89 years, Volvo has been closely connected to a number of automakers – most notably Ford, which ran the company for a decade, and its current owner Geely. But Volvo is most closely linked to its longtime competitor, Saab.

In typical Swedish fashion, this rivalry was not marked by bitter animosity. The two companies were located about an hour apart from one another, with Volvo calling cosmopolitan Gothenburg home and Saab camping out in much smaller Trollhättan (known today as Trollywood for its role in the Swedish film industry).

In fact, Volvo’s aerospace division built engines for Saab’s military jets. At the time, both plane manufacturers operated under the same umbrella as their car-building divisions. That compatriotism exists today, even though Saab is defunct. If there’s currently a Saab in your garage, or even if you’ve owned one in the last six months, Volvo’s American arm considers you a friend of Sweden and will offer you the same $1,000 “loyalty” bonus toward the purchase of a new car that it extends to its current owners.