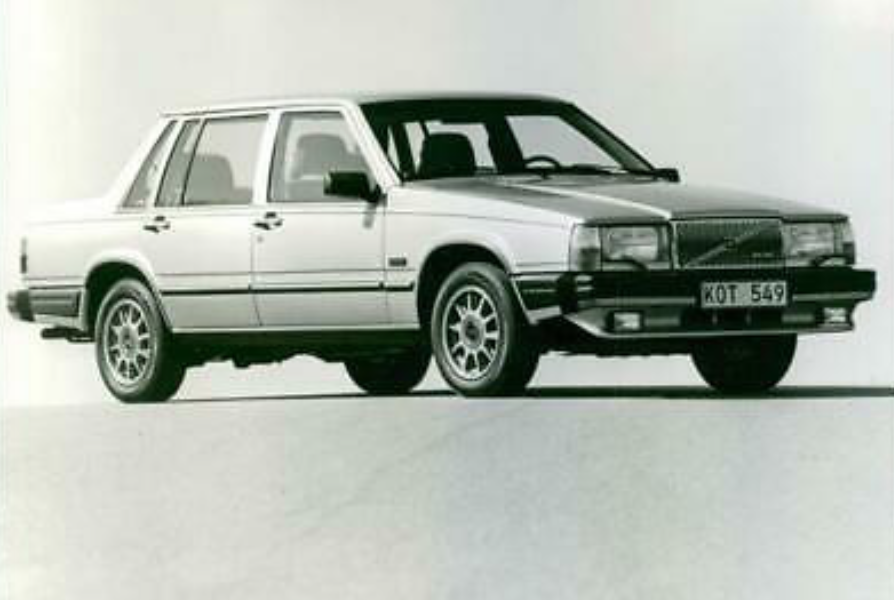 Does anyone have instructions for replacing the front fog light on a 1990 760 Turbo sedan?

This car has two lights on each side. Larger low/high beam. Smaller foglight that’s closest to the grill.

I have removed the light assembly unit. The fog light is secured with a screw on top and two pins at the bottom. The screw on top can be turned by hand to adjust the beam and I think I can unscrew it enough to release from top.

I am stumped about the bottom clips. Looks like there are two pins in a domed rubber clamp. I can’t figure out how to remvoe this light. Any one know?
Many thanks

“The foglight is mounted to the bracket that the headlight is mounted to. If you remove the turn lamp you will find two bolts behind the turn lamp that secures the mounting bracket. The bolts on the other end of the bracket are behind the grille. The latter bolts will most likely twist off. You may be able to detactch the foglamp adjusters from the mounting bracket while still on the car. The adjusting bolts have a ball on one end that is popped into a socket. The socket should come loose from the bracket by prying it loose from the bracket with a small screwdriver. It may be necesary to pop the adjuster screw ball end loose from the socket befor removing the socket from the mounting bracket. It has been about two years since doing this on my car. I replaced both headlamp assemblies on my 88 765 with used used parts. One of the replacement assemblies had broken parts and I had to disassemble the parts from my old assembly and the replacement one and use the good parts to make one good assembly. It is easier to work on the part with the bracket removed from the car but those mounting bolts behind the grille are sure to twist off even while using a 1/4 inch drive ratchet and 10mm socket. If you do manage to remove those bolts be sure to replace them with new bolts and use anti-seize compound on the bolt threads. That will make it easier to remove them in the future. Good luck.”

760T How do I remove the front fog light please?