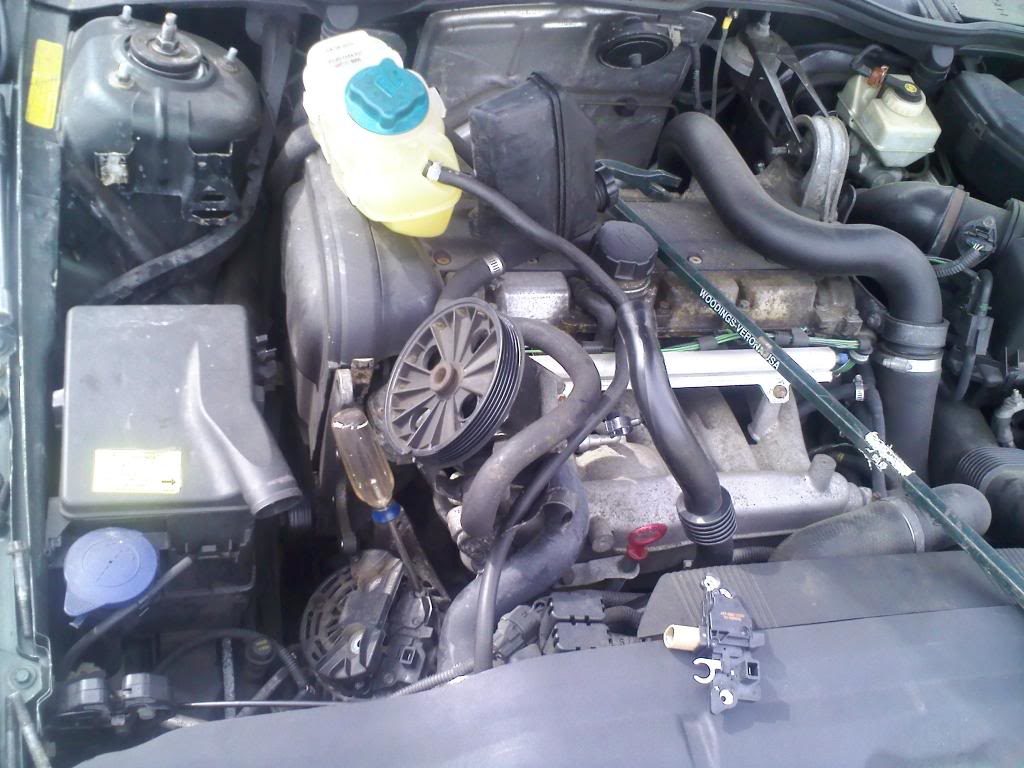 how to replace your volvo alternator.

Thanks to lewismug for instructions on how to replace the alternator in your 850 or pre-’01 70 series cars.

I had a heck of a time finding the part. The local Schucks and Napa both did not have the correct part in stock. Hopefully I’ll get by until it gets in!

Now that I’ve got the part, I figure that I may as well do the work myself. Is this a difficult job? Has anyone done this before?

Also, does anyone know a good source online that shows instructions for replacing an alternator? I’ve looked (and will continue to do so), but I haven’t found anything yet.

Let me make a suggestion for you to check your service (serpentine) belt and its tensioner before you go after your alternator as this belt turns it. If in fact these are fine, then yeah, tear down into it (and replace the belt and tensioner as needed). Hopefully this thread from V.S. will help: http://volvospeed.com/vs_forum/index.ph … opic=63411

I am in the process of replacing mine on my 99 S70 n/a for the second time. It is fairly simple, (maybe an hour for removal and an hour for installation) but here are the steps I took:

2: Loosen and remove the serpentine belt from the alternator.

3: Remove the four bolts which hold the power steering pump in place. All four are 12mm.

6: Disconnect the air supply tubing from the ECU box and swivel it over towards the intake manifold.

8: Remove both of the top bolts from the air conditioning compressor 12mm.

9: Remove the splash guard under the front bumper. One bolt on each side both are 10mm.

11: Remove alternator from car and install in reverse.

I didn’t take any pictures while taking it apart, but the following picture is what it looks like after it is out. Maybe you can make it out from this picture, but it’s not the best pic in the world.