A 2005 Volvo XC90 2.5T weighs 4,449 pounds, and the same-year XC70 weighs 3,699 pounds. Both are powered by Volvo’s ubiquitous and dependable aluminum inline-5 cylinder engine. But in the case of the XC90, is the inline-5’s 208 hp enough? Several members have echoed this concern, so here is a topic devoted to the question. 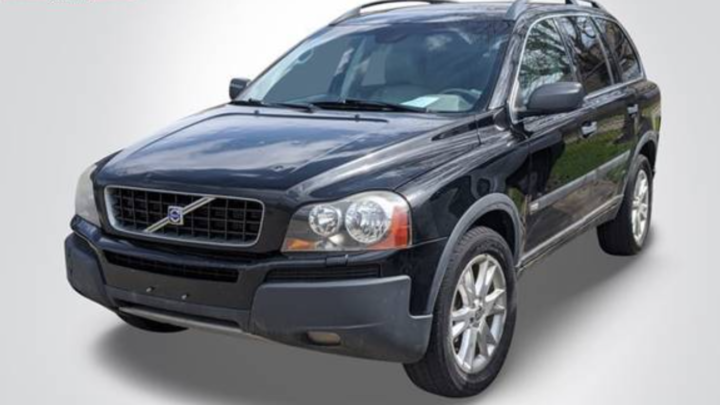 Gronk said:
“I’ve had 5 200+ lb hockey players, plus 5 hockey bags, in mine and didn’t notice any problems. Not sure that I’d want to tow with it, but the 2.5 T is good enough for most driving conditions. Depends on what you’re looking for, of course, but my “other” care is a Porsche and I still don’t feel that the XC90 is underpowered.”

“Hello All. This is my first post. Just thought I’d throw in my 2 cents worth.

I’ve owned my 2006 xc90 2.5T AWD for a year now, and can’t understand why some people say this engine doesn’t have enough power. There is a 4 lane highway near where I live in the mountains of Colorado that I drive on a lot. My access to this highway is via a short–and very steep– acceleration lane that starts with a 90 degree right turn-on. My xc90 has no problems getting up to the speed limit (55mph) in this lane to merge comfortably with traffic–and I don’t even punch it that hard. I could tell other steep-mountain-highway acceleration stories, but you have the testimony of a porsche owner (ref gronk in a prior post), who says the power is very adequate. That’s a pretty strong witness too.”