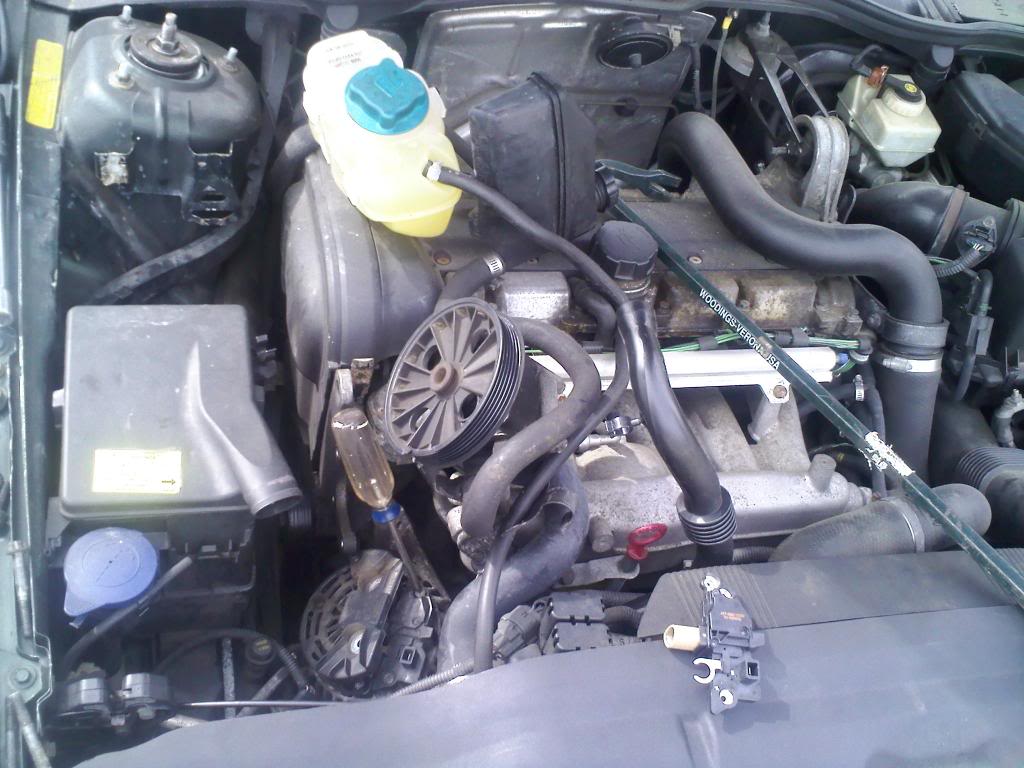 I had a problem with noisy alternator bearings. The symptom was a high pitched noise which was proportional to the engine rpm, but higher. For me it seemed like some plastic is rubbing on another surface. It occurred only when the engine was cold and the car was sitting for some days. Later it occurred at every cold start.

Volvo’s best seller in North America underwent a couple of very noticeable changes for the 1998 model year. Foremost was a new and sleeker name, as the 850 became the S70. And even if you tried you couldn’t overlook the other obvious difference: a loss of some of its trademark boxiness.
Yes, some of those corners have been rounded out a bit, but it’s not as if that has had a negative effect on its outstanding reputation for safety (in fact those slightly more aerodynamic edges might even result in a mileage boost).

The sedan formerly known as the 850 may have itself a new moniker, but its purpose remains the same: to deliver its occupants to their destination safely and comfortably. The 1998 Volvo S70 adds another adverb to that list: stylishly. That’s right – the famously boxy buggy has undergone a makeover, losing some of its squareness both literally and figuratively, as the Ford-run edition of Volvo delved into a new marketing turn that lets style ride in the front seat with safety. In other words, “Sure, we’re the safest, but we’re darned good-looking, too.”

Some 1998 S70 owners feel that the debut year was not snag-free. Generally with Volvos the consensus is the car is wonderful until you get the repair bill, but this time around there’s a camp where the feeling is that the Swedes should have done a bit more homework. One user proclaimed, “They should have left the 850 alone for a few more years.” Several complained about numerous problems and frequent repairs, aggravated by the fact that nearly all replacement parts are only available through the dealer.

But you can’t please all of the people all of the time, and certainly many a 1998 Volvo S70 driver conducts his commute with a smile. This is the result of rolling down the road enjoying truly exceptional handling and performance while feeling confident that this vehicle, which received stellar ratings in NHTSA crash tests, will protect you should something go awry. Plus the Narcissus in every driver loves knowing that in this car he looks great doing it, too. One user commented: this car is made for the highway. You can maximize your fun by going for the 5-speed manual.
Fuel economy is quite good, with a well-tuned 2.4-liter engine yielding about 20 city and 28 highway. Air-conditioning, power windows and locks, and ABS are standard equipment. The 1998 S70 earned 4 stars from J.D. Power in the style, mechanical quality, and creature comforts categories, although it was given a meager 2 for mechanical dependability. All other categories were in the middle range.