Volvo’s    electric car sub-brand will show its new Polestar 2 in three weeks. We had word of this new Polestar 2 model back in the summer, and it looks like the information is holding steady.

Beyond that, information is hard to come by. If you know anything, drop us a line.

As we’ve reported here in the January newsletter, the car’s interface is very unique in the automotive world,  and one we’ll see a lot more of in the future:

The entire interface will be run by Google’s Android OS, specifically its Android Auto offshoot. Entertainment, climate control and apparently the dashboard and gauges will be Android. Try it out on a phone or tablet.

Photos? Not So Many Of Those, Folks

The teaser photos are surprisingly sparse. Usually on press material weeks before a launch there will be an appetizer of sorts to get the appetite into second gear, but this debut is photo thin. Here’s what they are showing… 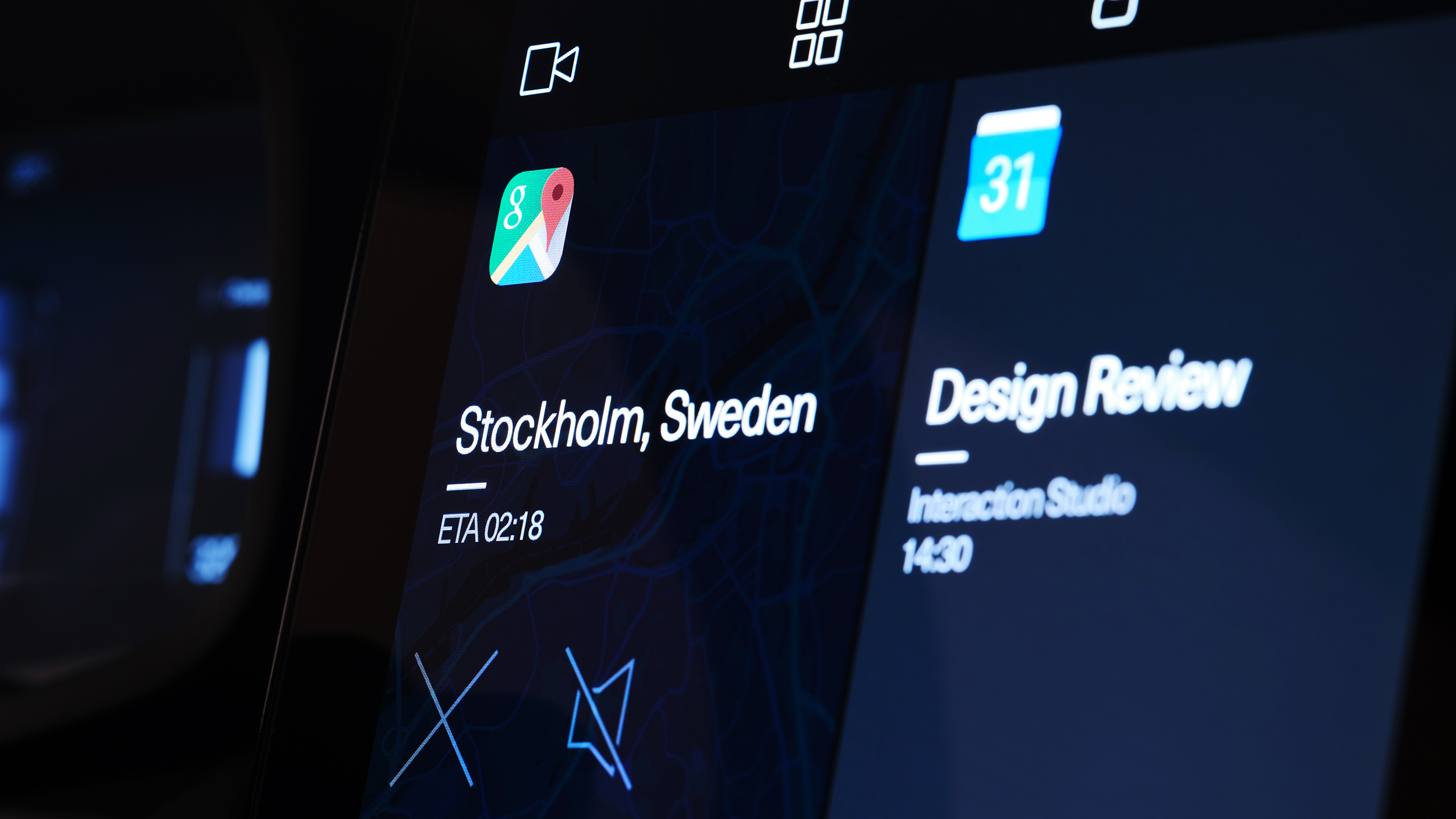 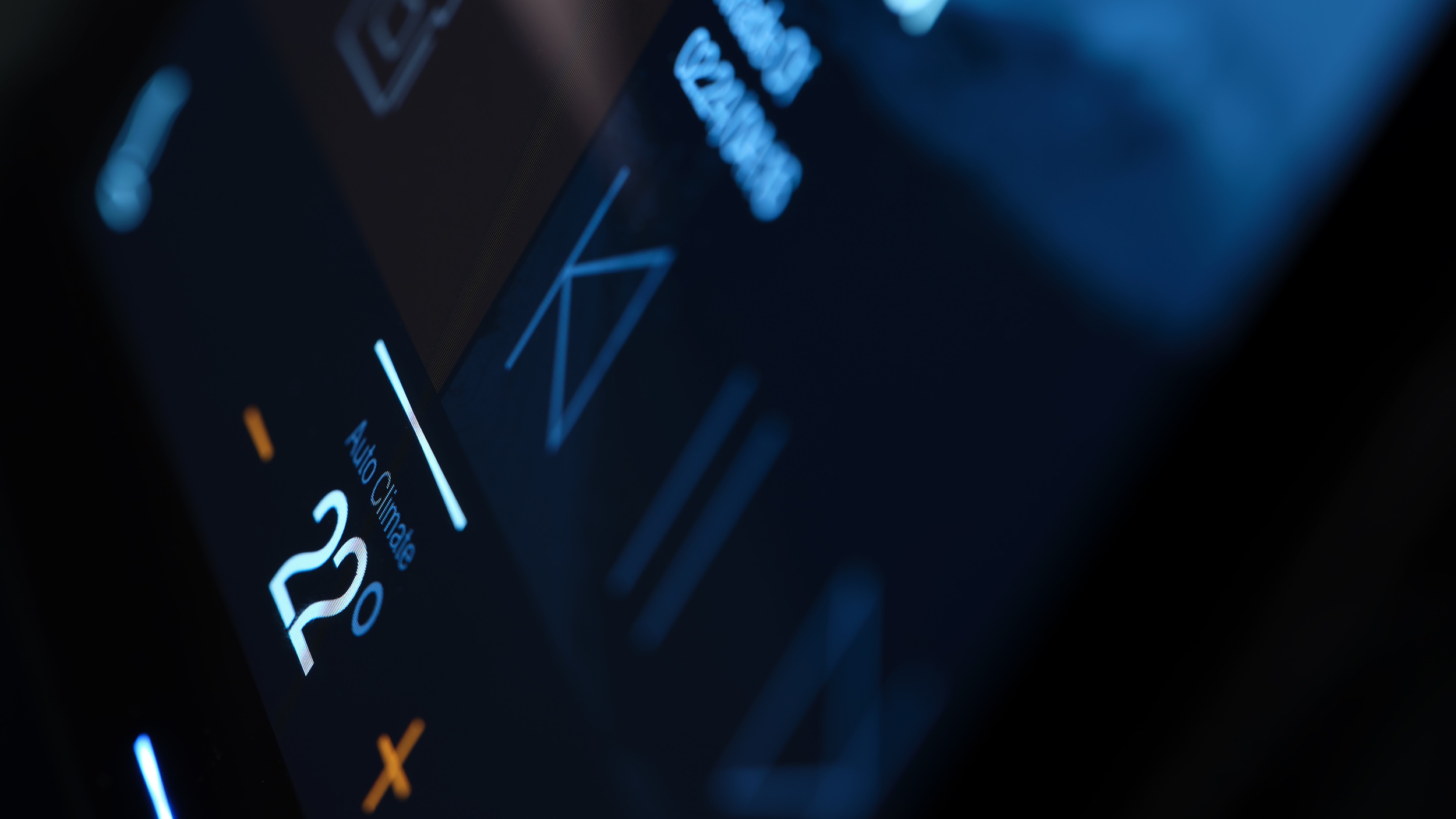 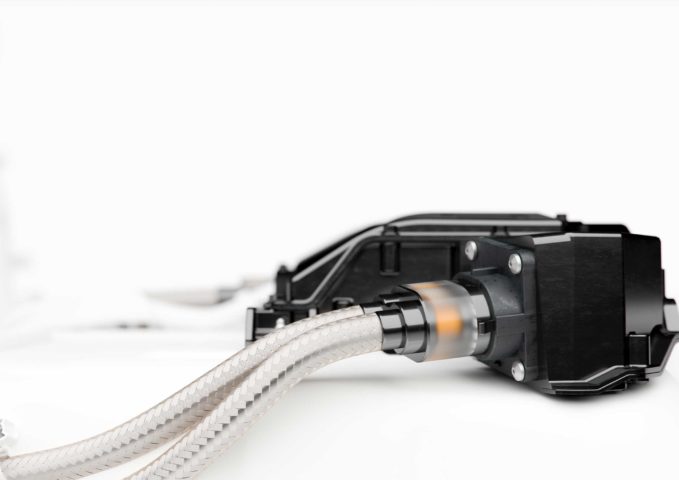 The user interface (UI) is the Achilles heel of car design. Outdated, inflexible, and old upon arrival, UI has often been an unintentional time machine, showing drivers of even the newest cars what phones in 1997 looked like. And given that this has been the case, society at large has accepted it. For the last fifteen years (give or take), UI has been a bridge too far, both in usability and appearance. Is a modern, capable, well-designed, future-proof UI really too much to ask?