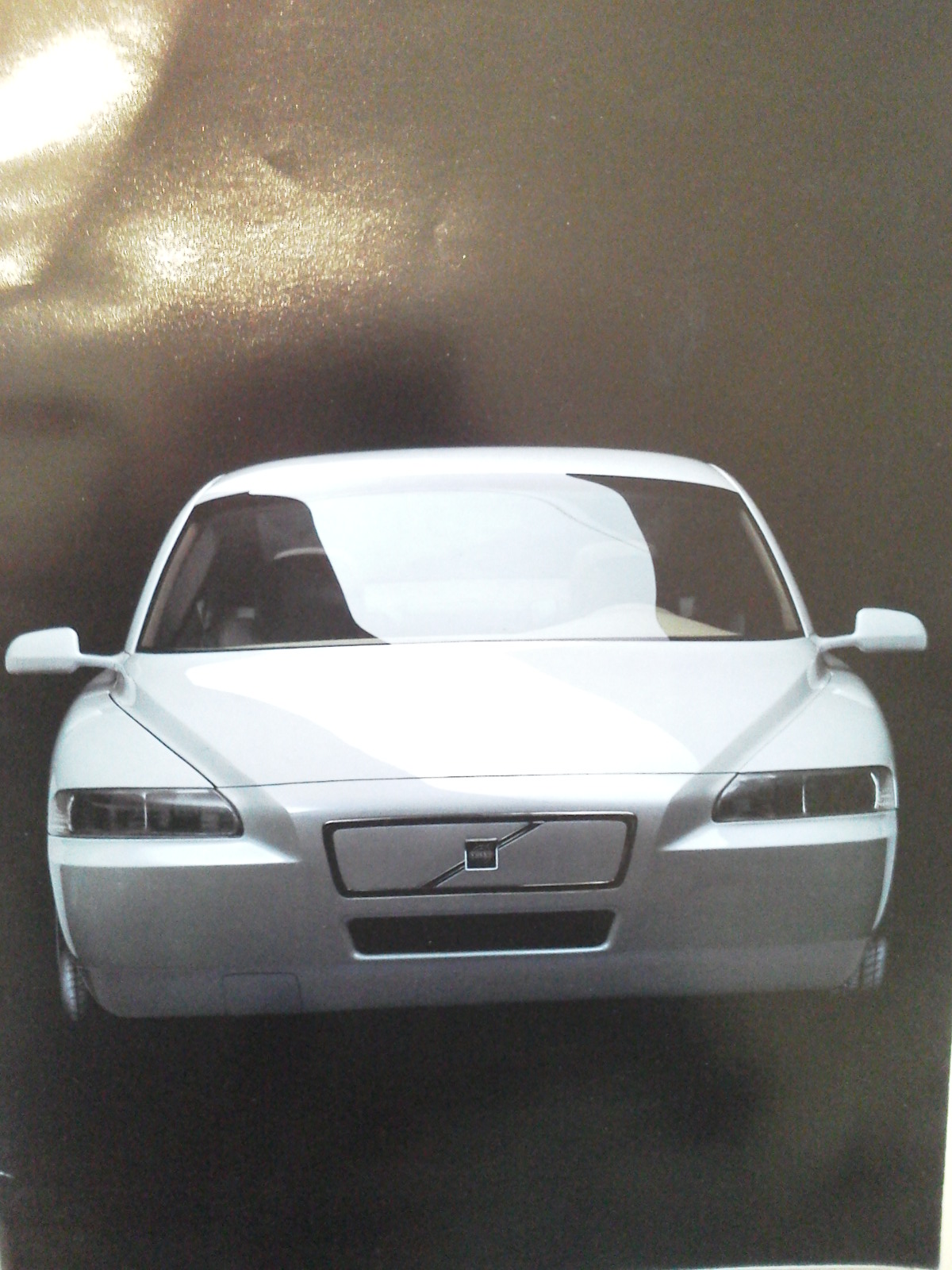 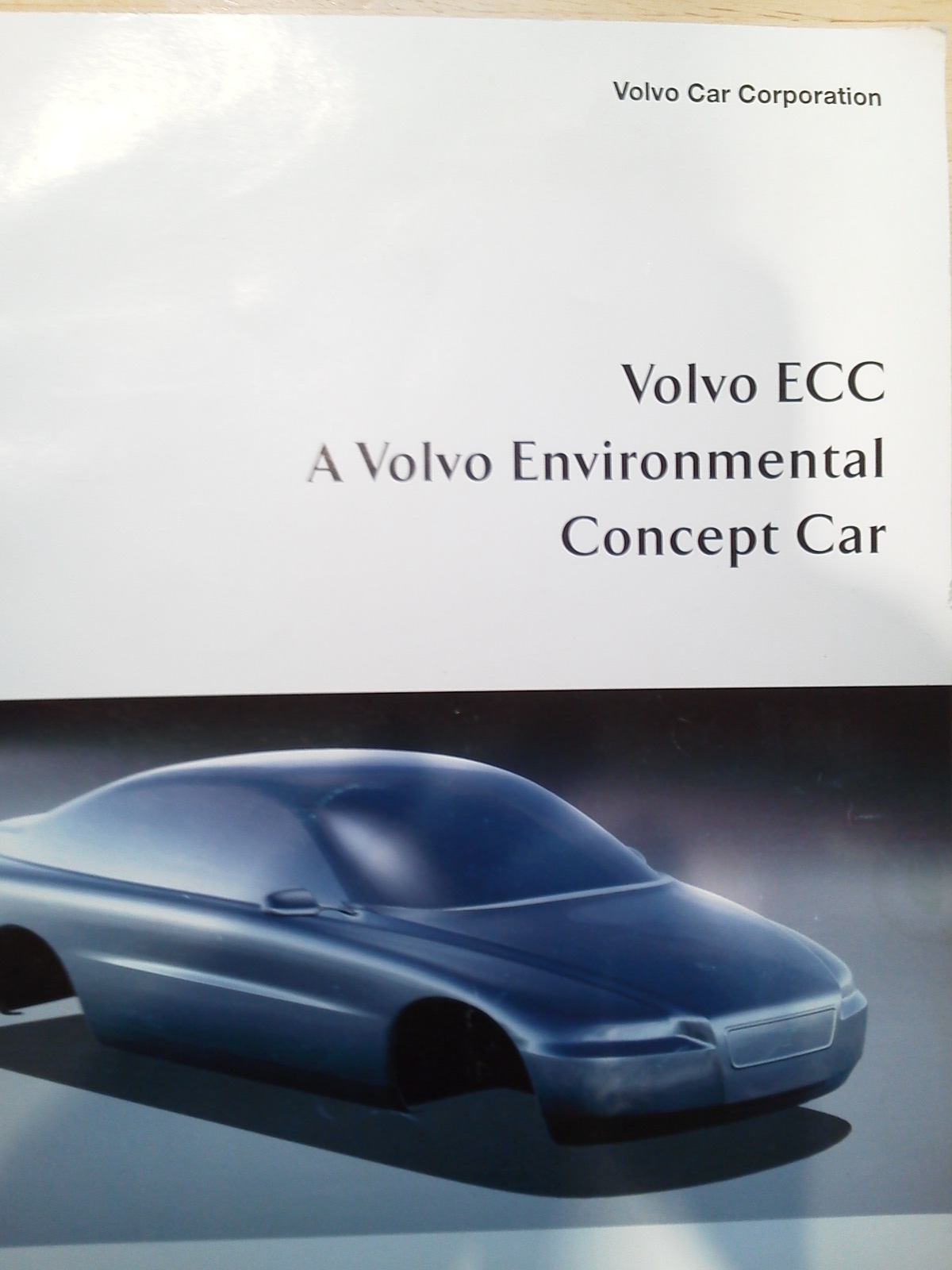 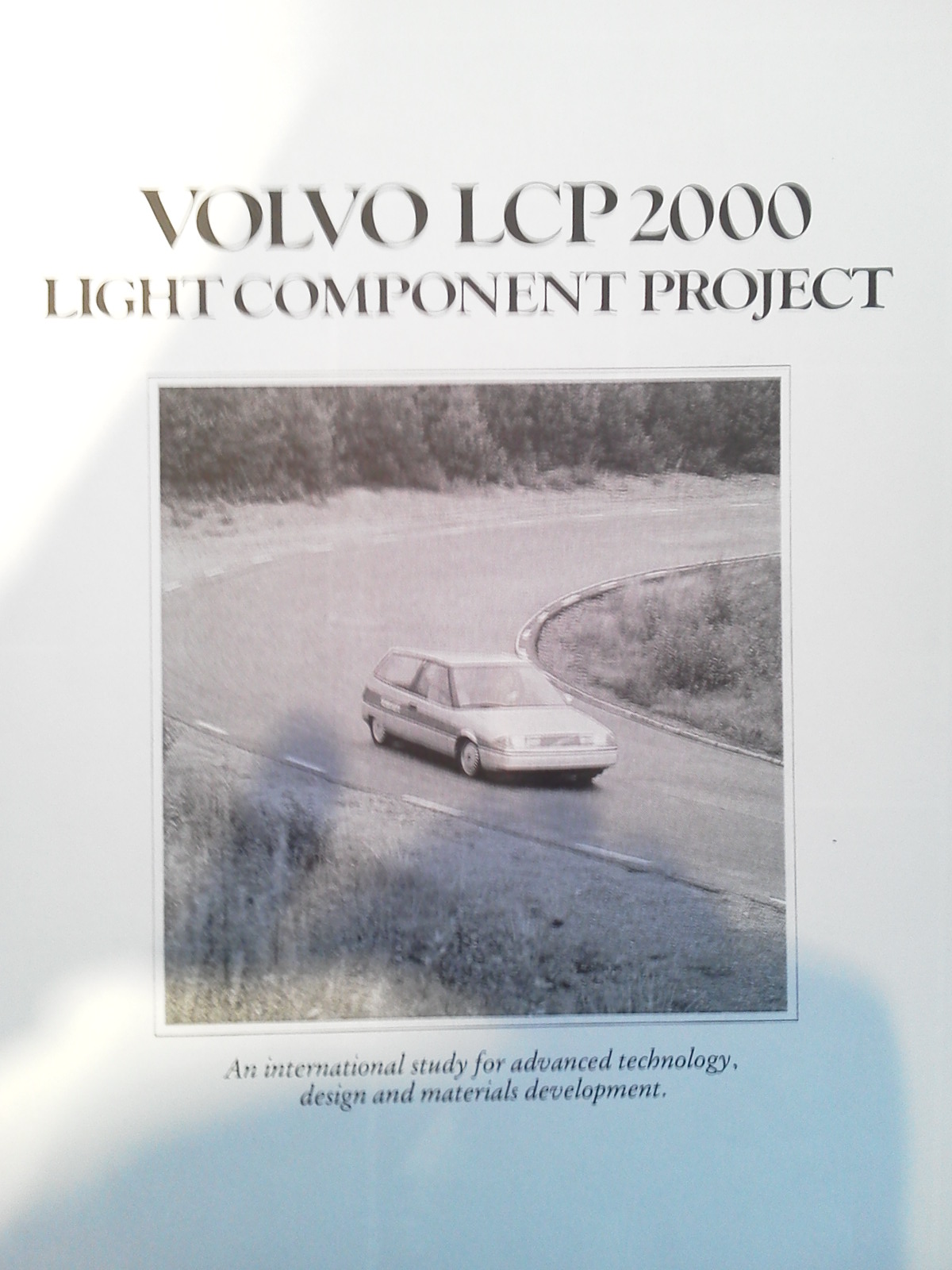 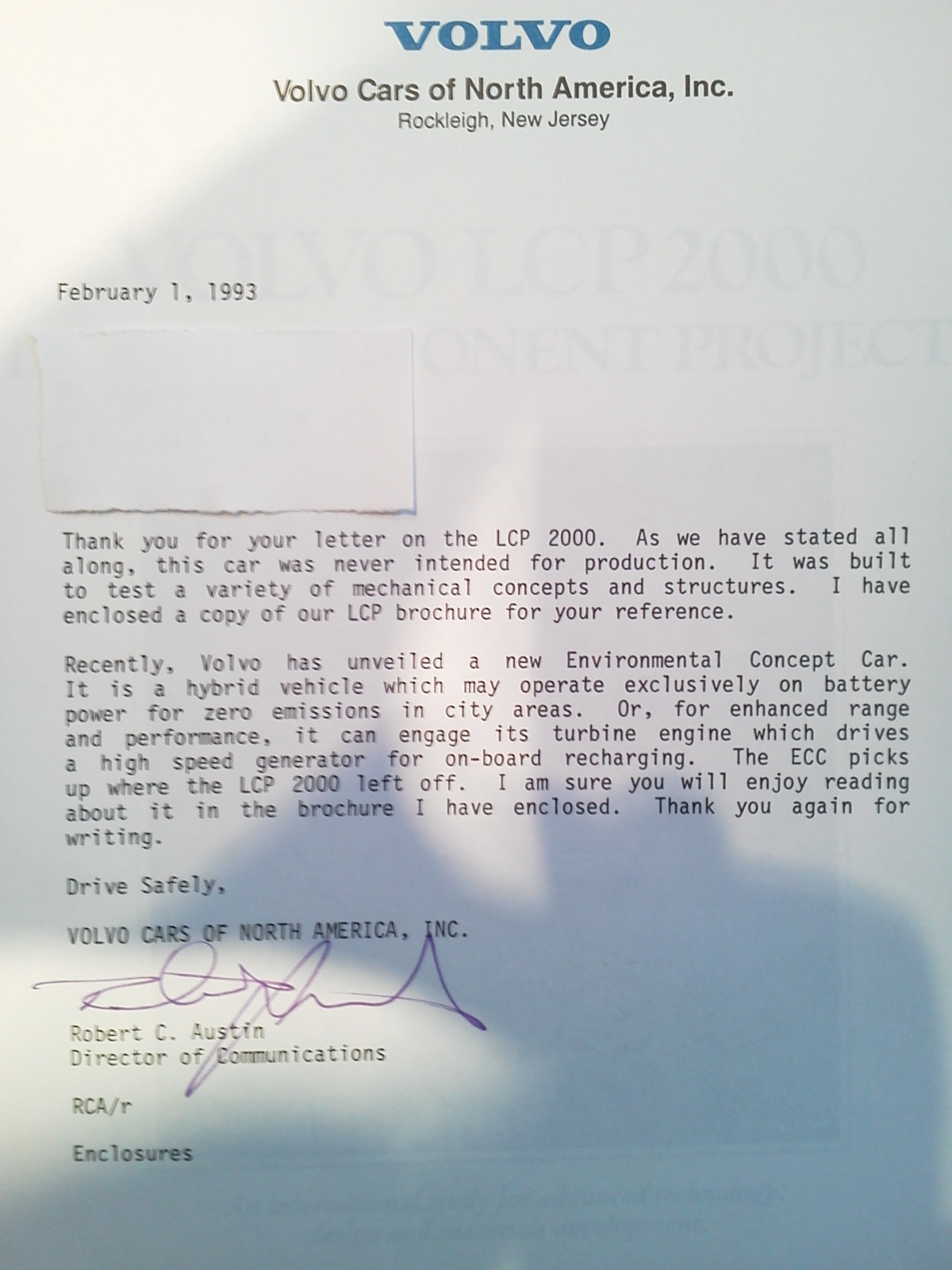 Images courtesty of MVS Volvo Forums member absolutezero273c. Read more about it in the Volvo forum.

The Volvo ECC (Environmental Concept Car) was unveiled in 1992 as a study of what a safe, environmentally optimised and comfortable family might look like in the year 2000.  The ECC attracted immense attention the world over and was a major source of inspiration for the design of the Volvo S80, which was introduced in 1998.  The Volvo ECC, which was developed at the Volvo Monitoring and Concept Centre (VMCC) in California, had a number of features that demonstrated that spacious family cars also have a place in tomorrow’s transport-oriented society.The Volvo ECC had features such as:

A preview of Volvo’s new design language
One might say that the Volvo ECC offered the world a preview of Volvo’s new design language, which made its debut with the launch of the Volvo S80.
The ECC had all the design cues that have since become highly recognisable elements in the modernisation of Volvo’s design process – a combination of traditional and new lines.
For instance, the ECC has the broad haunches and the V-shaped bonnet that echo the company’s earlier design history, along with the modern ‘soft nose’ structure where the bumpers are an integrated part of the gently rounded front section.
The Volvo ECC also boasted an extremely efficient aerodynamic shape, with a CD rating as low as just 0.23.

High safety level
The Volvo ECC also built further on the safety concept that was presented in 1991 in the Volvo 850. This applied both to the body structure and to the innovative SIPS side-impact protection system with its side airbags.
The Volvo ECC naturally had three-point safety belts in all five seats, along with space for an integrated child seat cushion in the rear middle seat.