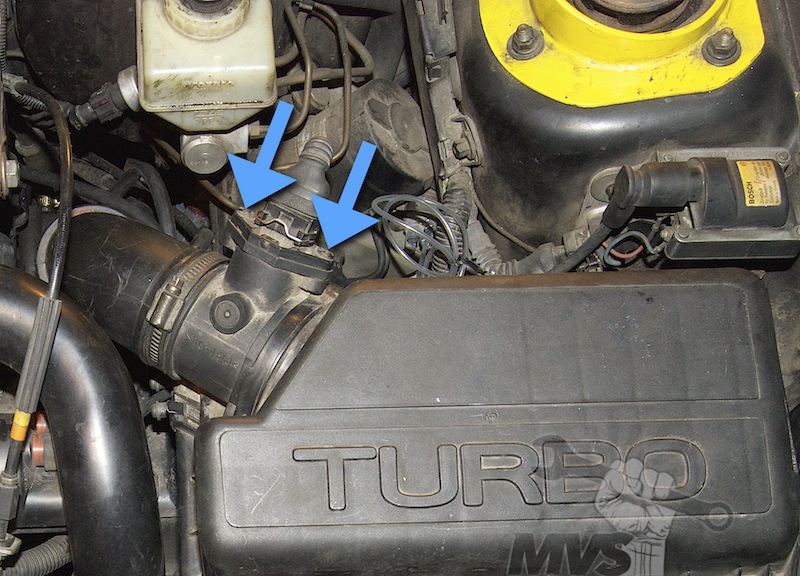 MVS Volvo Forums ninja instarx asks a great question: why the practice of securing the MAF sensor with security screws?

“Bought a new MAF and what a difference! Easy starting, smooth running.

But what’s up with the 5-point security screws that mount the sensor? Why does Volvo think its so important to not unscrew it? It’s just a sensor inserted into a plastic collar.

I ask because my replacement MAF assembly has a diameter that is a bit too large to fit into my filter housing and air duct (I had to duct tape it in place). I want to put the new sensor into the old assembly, but there are those darn 5-point security screws. Why does Volvo think that never removing that part is so critical?”

What’s up with the security screws on the MAF?

The Swedish brand is famous for being pioneers of vehicle safety systems. Let’s have a look at how they’ve revolutionised car safety since their earliest days, and learn a few more things we didn’t know about this much-loved brand.

1. Volvo was founded in a Stockholm restaurant by the name of Sturehof on 25 July 1924, by Assar Gabrielsson and Gustav Larsson. But where does the name Volvo originate from?  “Volvere” is the infinitive form of the verb “roll” in Latin. In its first person singular form, the verb “volvere” becomes “volvo,” i.e. “I roll.”

2. The Volvo logo of a shield and a spear is the symbol of Mars, the ancient Roman god of war, which stems from the ancient chemical symbol for iron – a circle with an arrow pointing diagonally upwards to the right. The diagonal iron bar used to attach the logo to the first Volvo models’ grilles also became part of the official logo later on. The iron badge is also a representation of the Swedish iron industry and their qualities of strength and durability.