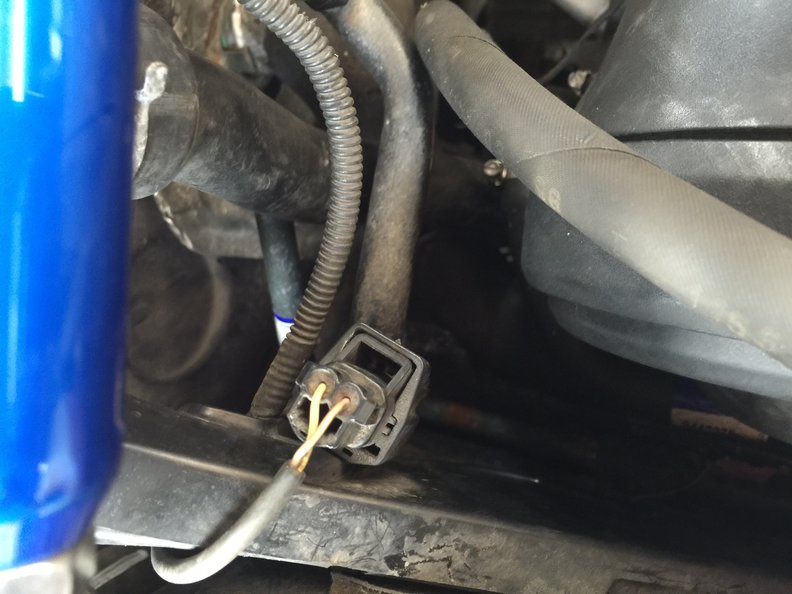 Here’s the low down. I leave work tonight, driving slow around several 90 degree left & right turns. On one RIGHT turn I applied the brakes and the ABS went off (made its ABS noise like when a tire skids) and both the ABS and STC idiot lights light up.

I shut the car off, and restart. STC light off, ABS light stays on until the system checks itself (around 10mph) Now all idiot lights are off.

I get on the highway after a 5 mile ride, and find I no longer have cruise control. It will not engage, no dash light. I try it in 4th and 5th gears. Nada.

I pull in my dirt driveway, and the ABS engages as I turn RIGHT and apply the brakes. ABS or STC lights DO NOT come on.

EDIT: Just read MattyMoo’s ABS troubleshooting page. I did recently replace the front driver’s side hub. I removed, cleaned and replaced the sensor. I’ll make sure the axle bolt is tight. I also see a voltage fluctuation all the time. For instance, if I turn on the blower, the headlights will dim for a moment.

It’s really easy to break those sensor wires when you work on the hubs Russ. I just pulled mine a bit too much and separated the wire inside the sheath, no visual.

Once the ABS unit stops getting speed inputs from either wheel, cruise control on fly by wire cars gets disabled in software.

I already pulled both sensors. One was fine, the other had a connectivity problem right where the wire enters the sensor. I peeled the insulation off the wire about 3″ back from the sensor, and re-soldered the wiring harness to it. As long as the wires from the sensor are vertical, it seems to work. This a very temporary fix, the new one has been ordered

I was surprised at how important the wheel sensors are in an ME7 car. When shifting from 1st to 2nd it was as if the computer was cutting power to the engine. Even the idle was affected, as it wavered a few 100 rpm. As was already noted, there was also no cruise control.