Well, here it is, the Volvo 360c. It’s not going into production and you won’t be able to buy one.  It’s Volvo’s template for how we’ll get around in a couple decades, that’s all. Unfortunately. 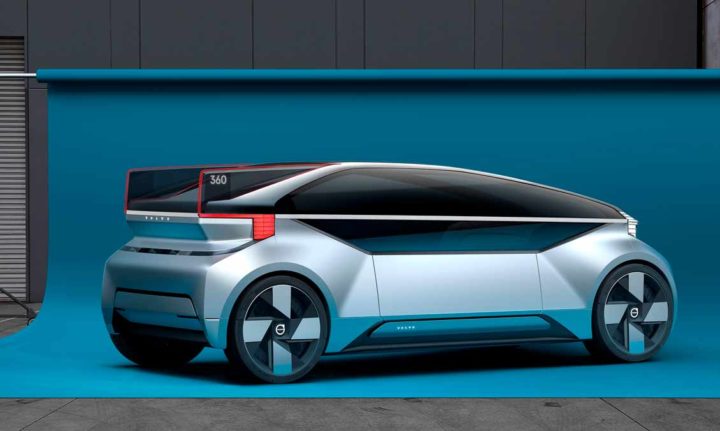 This will be remembered as an awkward first impression of what will be the standard in 2040 or so, like we look back on concept automobiles from the Cold War era, or Volvo’s 1990s EV concept car. That’s not to say Volvo shouldn’t have built or imagined the 360c, nor that it’s not going to be a generally correct predictor of future private transportation, because it is just that.

The 360c does in fact provide a good look at how we’ll move around and between cities. We at MVS believe all signs point to the future featuring cars that will look very similar to this Volvo concept. We think it’s a good move on the automotive chessboard, one that combines autonomy and electric power. 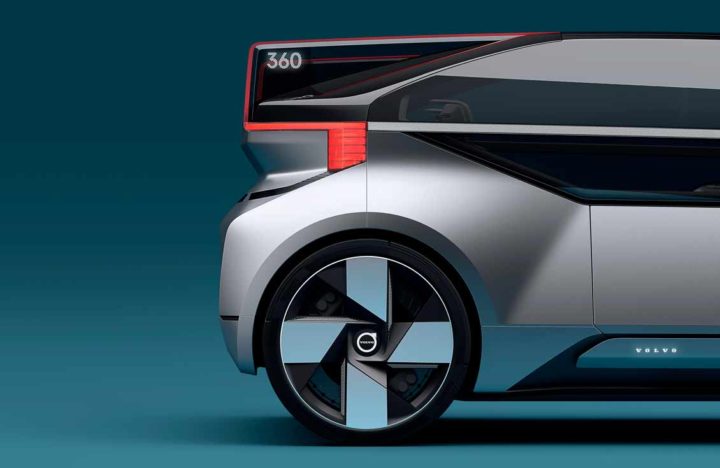 The basis of the 360c is a fully autonomous, fully electric car without a human driver. The concept capitalises on the freedom in design afforded by the absence of a steering wheel and a combustion engine, providing the ability to reimagine the traditional placement of passengers in rows of two or three.

The 360c presents four potential uses of autonomous driving vehicles – a sleeping environment, mobile office, living room and entertainment space – which all reimagine the way people travel. It also introduces a proposal for a global standard in how autonomous vehicles can safely communicate with all other road users. – https://www.volvocars.com/us/cars/concepts/360c 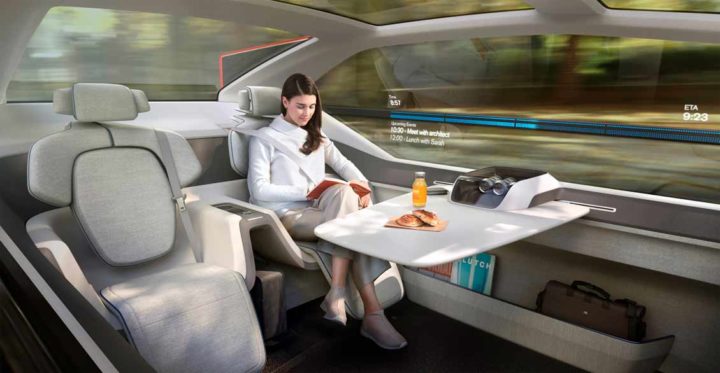 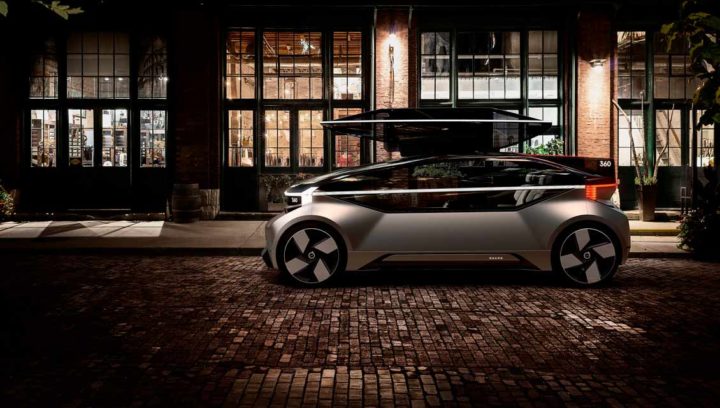 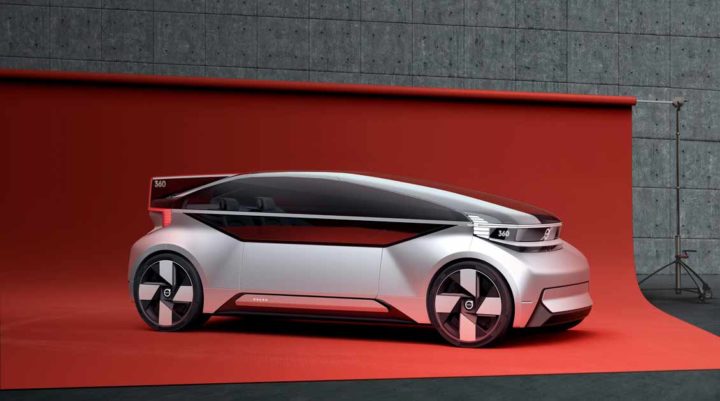 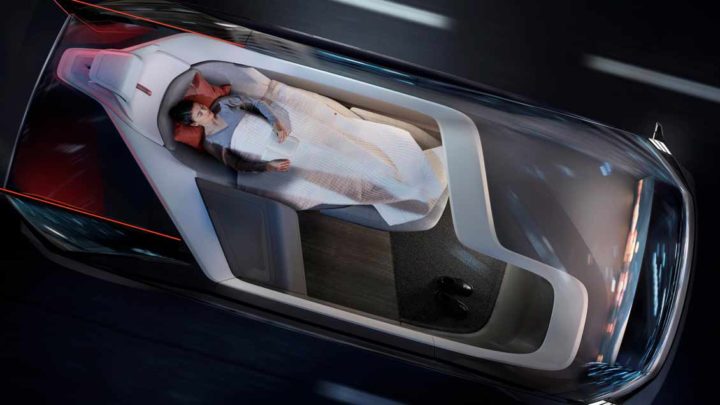 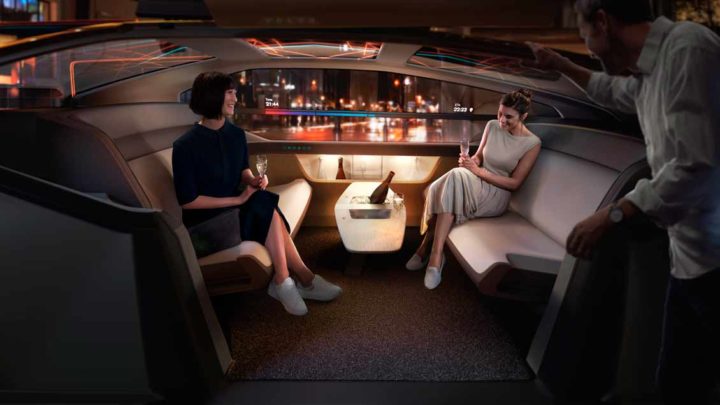