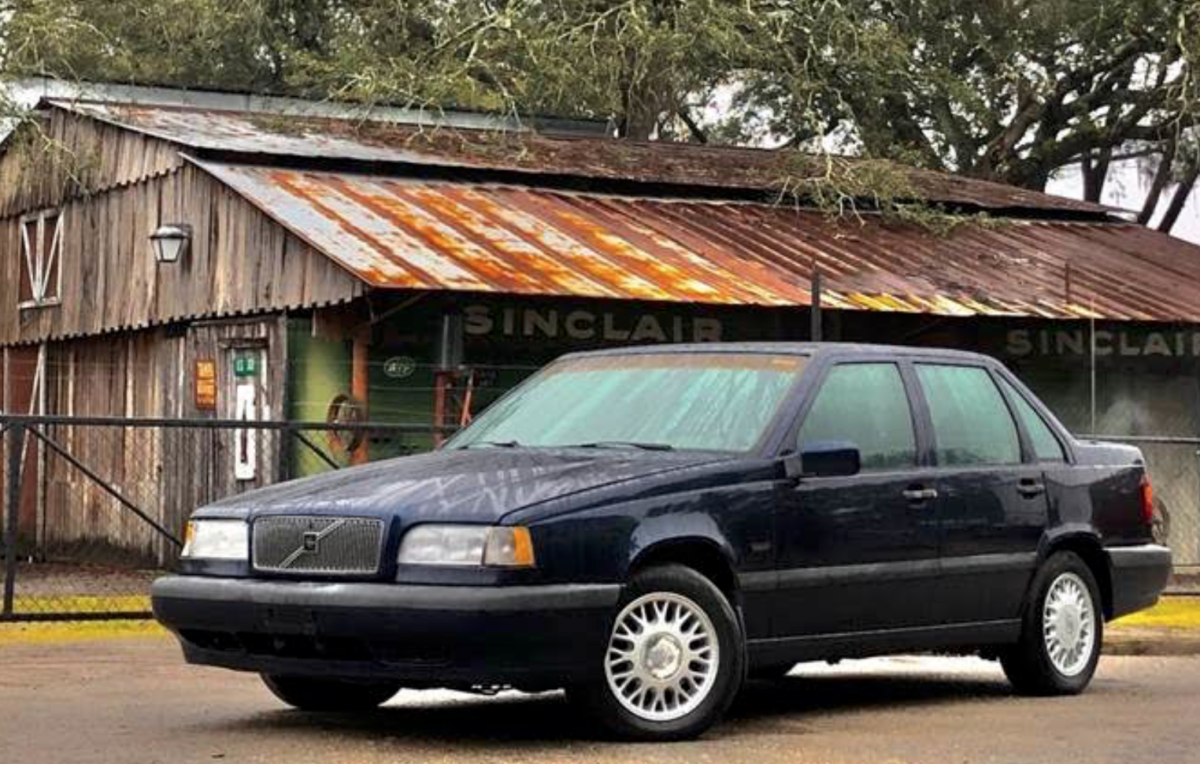 Getting a good start off the line has been the “Holy Grail” of HPT P80 Volvos, and even a good chunk of P2 Volvo models: often searched for, rarely found. Culprit: automatic transmission gearing and turbo lag.

Everyone who owns a stock turbo 850 knows that they are soft off the line, but much faster from a roll due to the Volvo computers limiting power at low speed/in low gear. I saw an old posting where someone commented about attaching some wires to a dash switch to defeat this (and Matt offered a MVS party for this information ) so I thought I’d share what I had found. Note that I have only written this up because after seeing the old post it reminded me of another thing I had read, and one thing lead to another…

So, here’s some information I’ve compiled about what I believe is the way the TCM (transmission control module) signals the PCM (powertrain control module) to limit power and the various sources of this data.

There is quite a bit of information, so in a nutshell, the TCM appears to have three instances where it makes a request to the PCM for a reduction in torque production:

What I have found is there are three paths for this information.

That is how they are identified in the literature, so I am not sure (yet) which is which. I am posting this info in case someone out there has a breakout box or OBD II tool that allows them to monitor outputs while driving, as that should demonstrate which channel does what based on the change in the output signal, i.e. stick the vehicle in reverse and see which channel is active. Each of the above TCM output signals are identified as being 1-2 V less than battery voltage, so ultimately a Rube Goldberg direct measurement may be possible with a voltmeter.

Defeating the torque limit request on the Volvo 850 Turbo